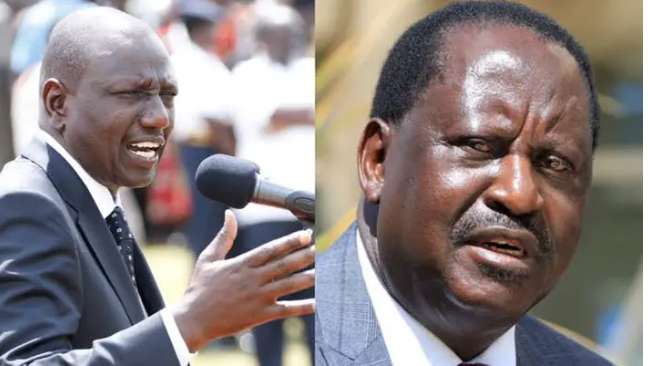 The Deputy President has been busy in campaigns as he looks to become the next president of Kenya when Uhuru' s term comes to an end. He claimed that he is the perfect leader to replace Uhuru simply because he knows all the plans in the government. He also promised that he will make sure that he accomplish all the projects that will be left behind by the Jubilee government. 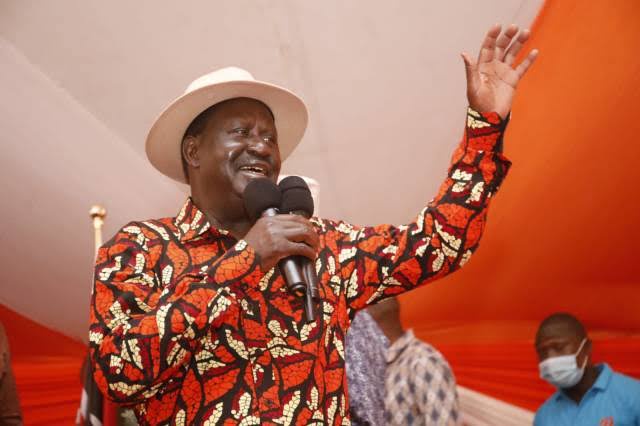 DP Ruto is expected to face former Prime Minister Raila Odinga who is said to be having the blessings of President Kenyatta. Ruto and Raila are the main contenders of the 2022 polls and the OKA coalition revealed that they are still in the race. Earlier today the Azimio la Umoja troops held a meeting in Naivasha where they reiterated their commitment to ensuring Raila becomes the president of Kenya. The meeting was attended by more than 30 governors from different parts of the country as those who failed to attend declared that they had other issues to do. Mombasa governor was among the leaders who took to the podium to address the press where he took the opportunity to attack the Deputy President. 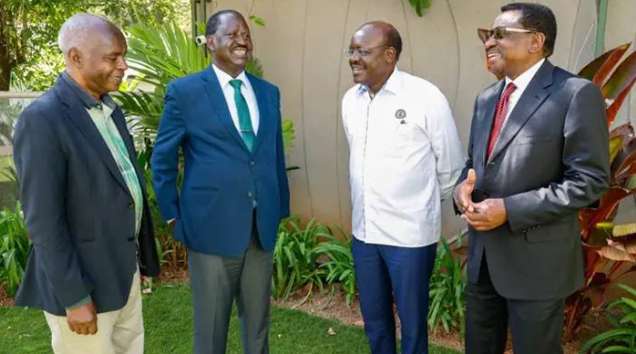 Moreover, Joho accused Ruto of hatching a plan to kill devolution. According to Joho, the council of Governors had received critical intel that the Deputy President has a plan In place to kill devolution once he takes office. He however didn' t disclose specific details of the plot. According to Joho, this was the reason why most governors have decided to support Raila' s presidential bid. They vowed that they will make sure that they porpulize the agenda of the Azimio la Umoja coalition. The IEBC body has kickstarted the voting process and it will be holding the general elections on 8th August to determine who will be the fifth President of Kenya

Just In: The National Police Service Takes Action Against Malala