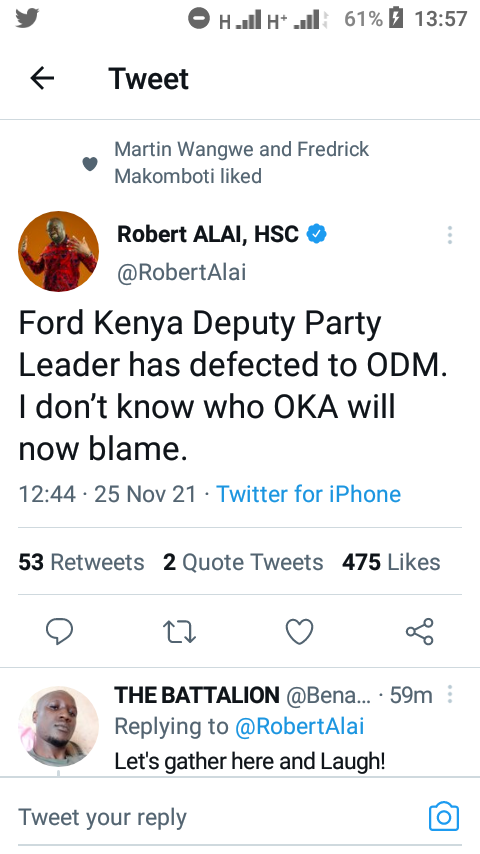 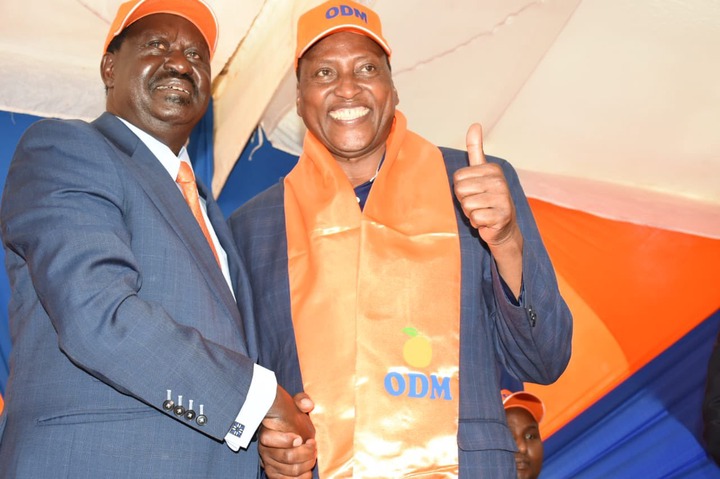 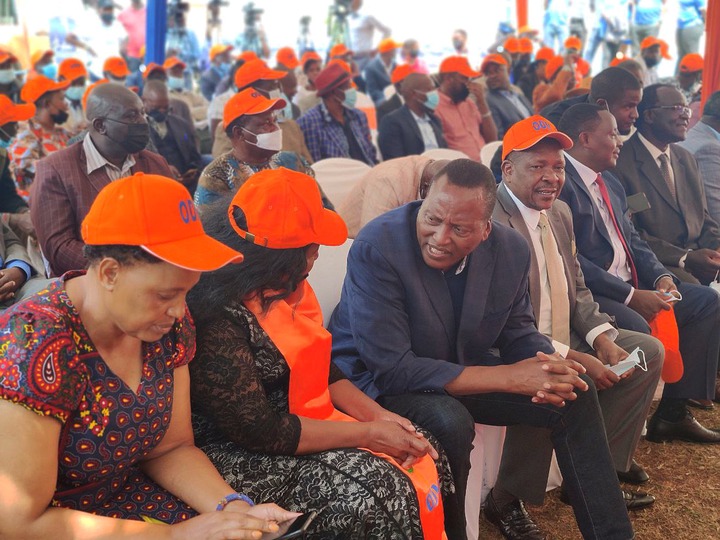 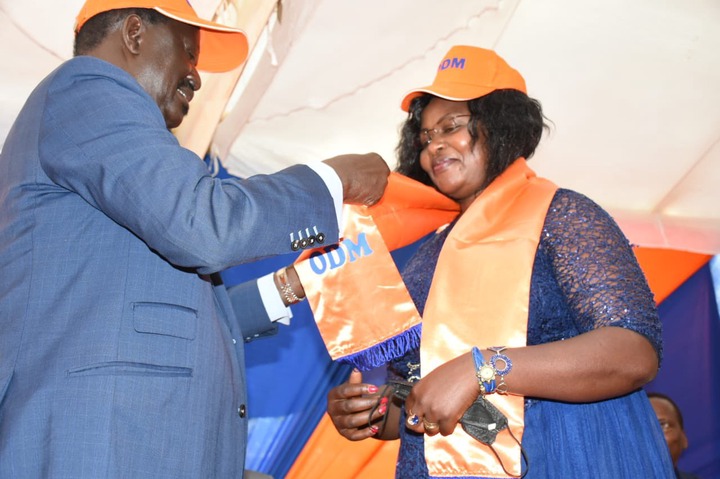 Ford Kenya party leader and Bungoma senator Moses Wetangula has not yet issued his statement concerning the defection of honourable Onyonka.

Raila Odinga To Allegedly Pick His Running Mate From Mount Kenya, Here Are Potential Names He May Settle On

Speculations High As Nyanza MP Hypes Raila's Address On 10th December, Compares It To An 'Earthquake'