By Artemis (self media writer) | 28 days ago

Political activities in the country is expected to gaining momentum going forward since the 2022 general elections is just around the corner. 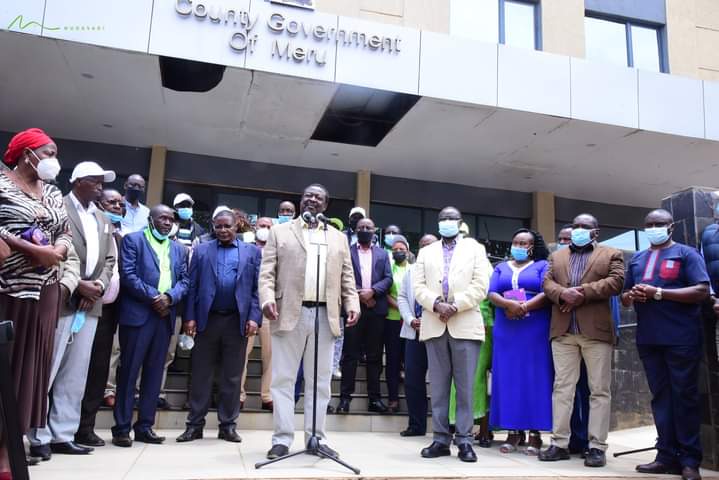 In that context, political heavyweights in the old NASA coalition have been flexing their muscles to show their mighty powers with most of them ganging up against the ODM leader, Raila Odinga, while citing mistrust and unreliability. 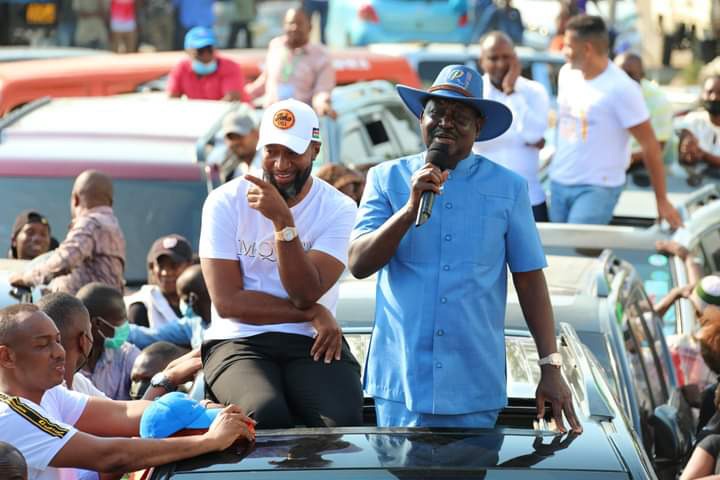 In that regard, honorable Musalia Mudavadi, Moses Wetangula, KANU's Gideon Moi and former Vice President Kalonzo Musyoka run away from Raila Odinga and formed One Kenya Alliance believing that it will ferry them to victory in next year's general election. 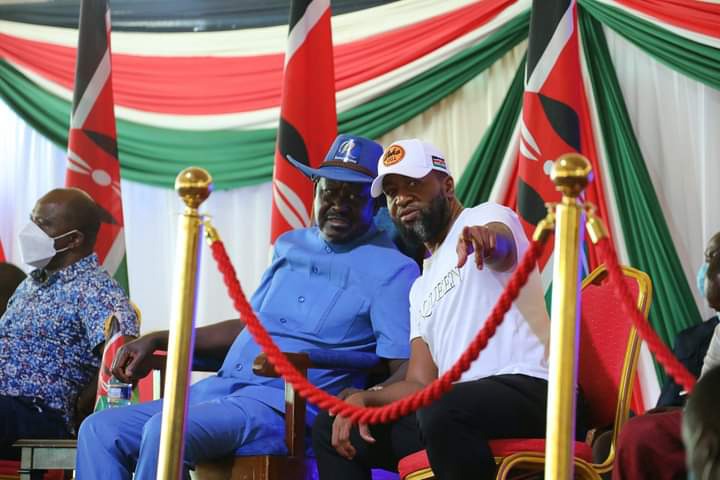 However, Raila Odinga was heartily received in the Coastal region by a mammoth crowd which shows that he still commands this aforementioned region.

On the other hand, Musalia Mudavadi who is deemed by many as the leader of the OKA alliance received a cold reception in Meru; a promising presidential aspirant should have caught eyes of his supporters. 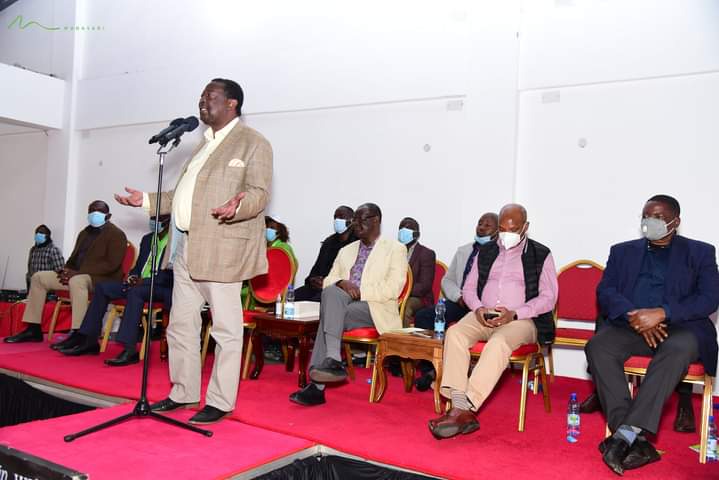 These two events that almost happened simultaneously made members of OKA to realise that Raila Odinga could still be thier godfather as they still have a long way to go to pull crowds which can indirectly indicate political success. 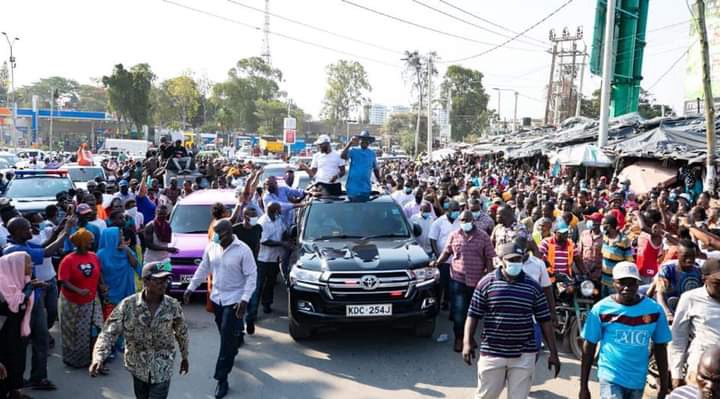 What is your thought on Raila Odinga's heroic reception in the Coast compared to Mudavadi's in Meru? https://fb.watch/85Yszl9K63/

OPINION: Why Hon. Raila Odinga Will Seek For A Quick Constitutional Changes If He Wins In 2022.

Moses Kuria's Projected Move That Will Give Raila a Political Lifeline, Ruto to Lose Big

Waiguru Makes A Sharp U-turn, Says She has Not Joined UDA