By CarolineNews (self media writer) | 28 days ago 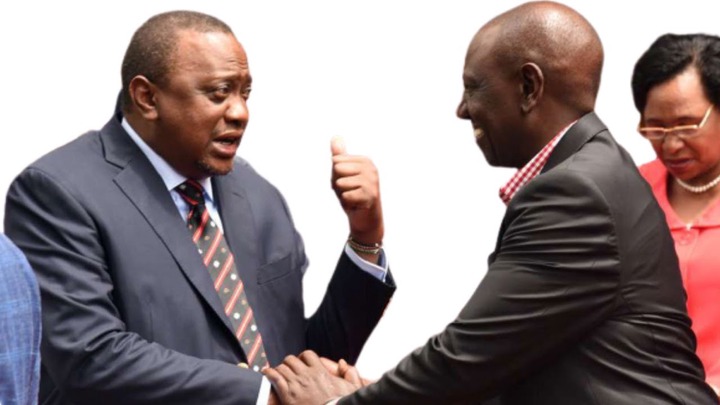 Deputy President William Ruto has announced that he will present his development agenda for the country next month.

According to the DP, the agenda will carry Kenyans' aspirations and wishes under the bottom-up economic model. This will be incorporated into a charter, which he will formally unveil early next year.

Ruto, speaking today at the conclusion of a two-day retreat in Ukambani with politicians, professionals, and grassroots leaders, said the "hustlers blueprint" will be a binding agreement between Kenyans and his government if he succeeds President Uhuru Kenyatta in next year's presidential election. 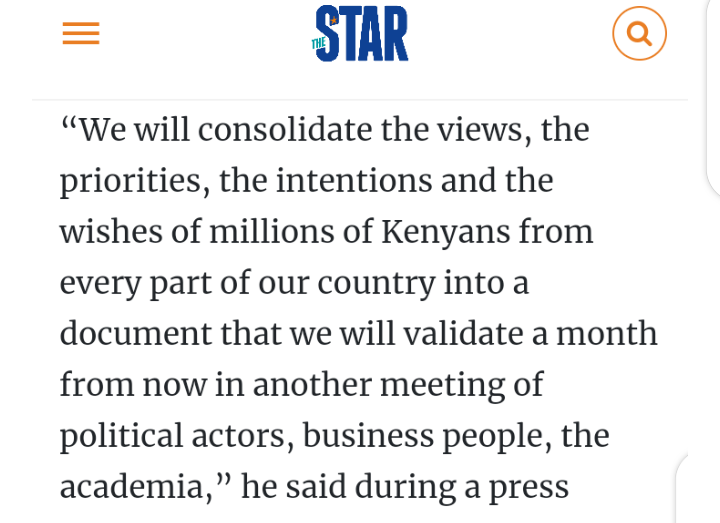 The DP, who is widely expected to run on the United Democratic Alliance ticket, assured Kenyans that he will carry out every aspect of his manifesto to the letter.

“We want to commit that what we have done in Nyanza, Western [and] Coast, we will do with the people of Rift Valley and North Eastern. We intend to keep our end of the bargain. “We began this process with the 11 counties of the former Central Province, and it has gained traction,” Ruto said.

He stated that he was proud that the 2022 campaigns were based on economic issues rather than tribe and position sharing, as had been the case in previous campaigns.