By MashHenry (self media writer) | 10 months ago 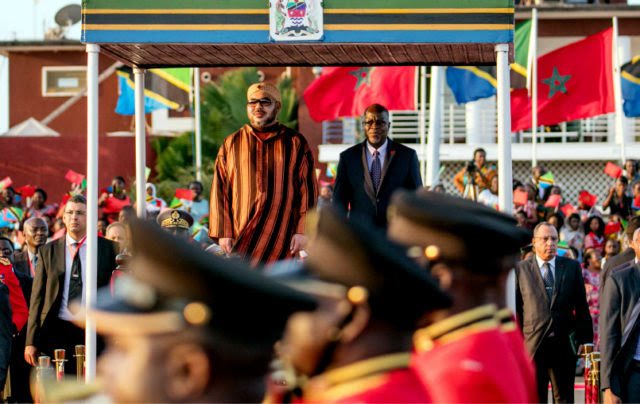 President John Pombe Magufuli has gone to be with the Lord but there are many things that he will be remembered for. He was known to be a no nonsense president who reprimanded anyone that was not delivering to the citizens.

Magufuli was also known to be a staunch christian and he couldn't shy away from proclaiming his faith. He was a dedicated Roman Catholic faithful.

When Magufuli met King Mohammed VI in 2016, the King asked Magufuli what he wished him to do. To the king's utter shock, Magufuli requested a Mosque. This was not expected from Magufuli because the king knew he was a staunch Roman Catholic.

Magufuli revealed this to mosque leaders on a tour of the construction site of the mosque in February 2020. He said the King was happy to hear that and he (King) promised to build the biggest church in Dar. 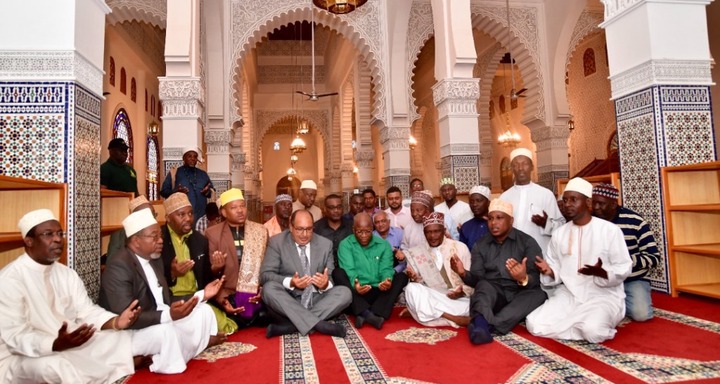 The mosque is situated in Kinondoni Municipal Council, Dar es Salaam. It cost Usd 100 million and it is the biggest mosque in East and Central Africa. It can accomodate 8000 worshipers at one sitting.

Click on the link below to hear president Magufuli narrate his encounter with the king. 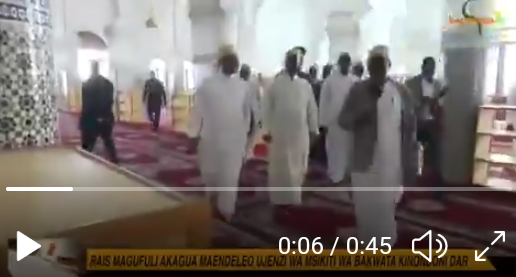