By Kimurgorsang (self media writer) | 2 months ago

Musalia Mudavadi, the Prime Cabinet Secretary, has been told that joining the United Democratic Alliance Party, led by President William Ruto, in the same way Moses Kuria did, will put an end to his political career.

UDA's James Gakuya, a politician and Member of Parliament for Embakasi North, has now advised the ANC party head of the largest error he should avoid making since it will put an end to his political career. 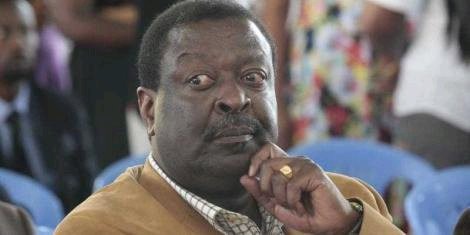 He contends that although Mudavadi has tried numerous times to commit political suicide, the biggest attempt will be made when he disbands the ANC and joins the UDA.

He contends that rather than disbanding his party, Moses Wetangula should organize a powerful party to serve as a bargaining chip for Western Kenya. 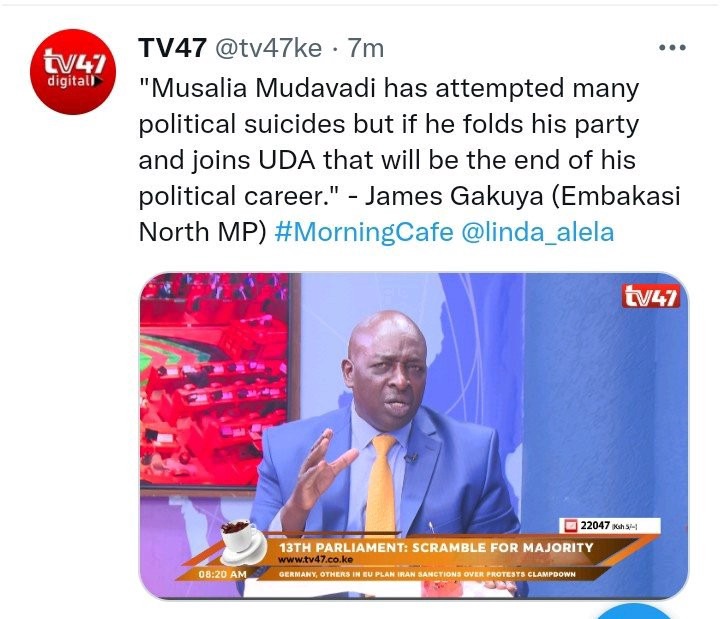 "Musalia Mudavadi and Moses Wetangula should persuade the secretariat of their political parties to unite under one powerful Western Region party that can serve as a bartering powerhouse for Western Kenya." Gakuya James argued.

Content created and supplied by: Kimurgorsang (via Opera News )

Powerful Man Who Changed Day Of Worship From Saturday to Sunday

Details Emerge On Who Is Misleading Raila To Start Demonstrations