By Saintvictorius (self media writer) | 1 month ago 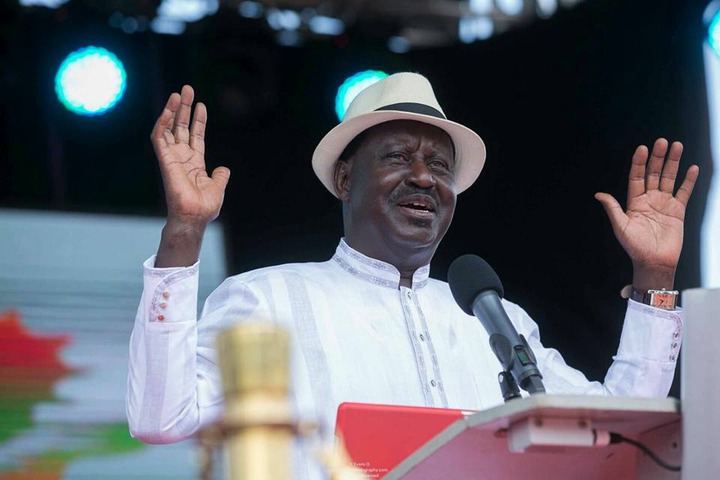 Orange Democratic Movement(ODM) leader Raila Odinga is among the Kenyan politicians who have not found rest in their hearts as the 2022 general elections come near. Odinga and his close allies are out in every corner of the country looking for votes that will enable the ODM leaders to take the mantle from President Uhuru Kenyatta. The main focus for Odinga has been the rich Mount Kenya region that constitutes 40% of the total votes in Kenya according to g to the IEBC database.

In an interview with TV 47 on Wednesday, the famous Kikuyu political analyst Solomon Kuria revealed that if elections were to be held tomorrow, Odinga is at a higher chance of winning a Presidential post with or without the "deep state" compared to his opponents like Deputy President William Ruto. 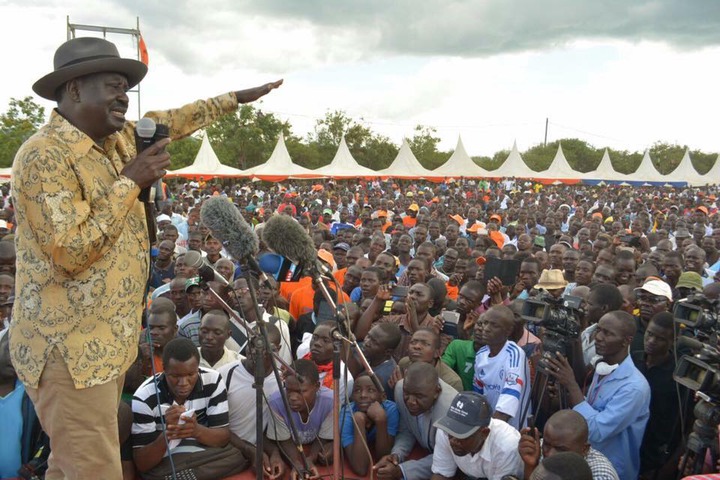 He revealed that his analysis has shown that Raila's rich zones like Nyanza, Western, Coast and Nairobi are still intact and no one among his opponents has managed to make any attempt to convince voters in such region as done Odinga Mount Kenya region. Hence making him have a higher chance compared to his opponents to win if elections were to be carried out today. 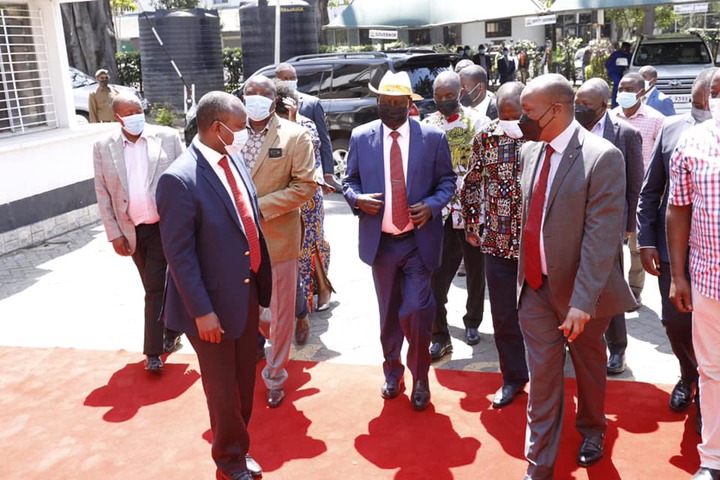