DP Ruto Will Never Give Money To Kenyans Again If Elected, Instead Promises To Do This 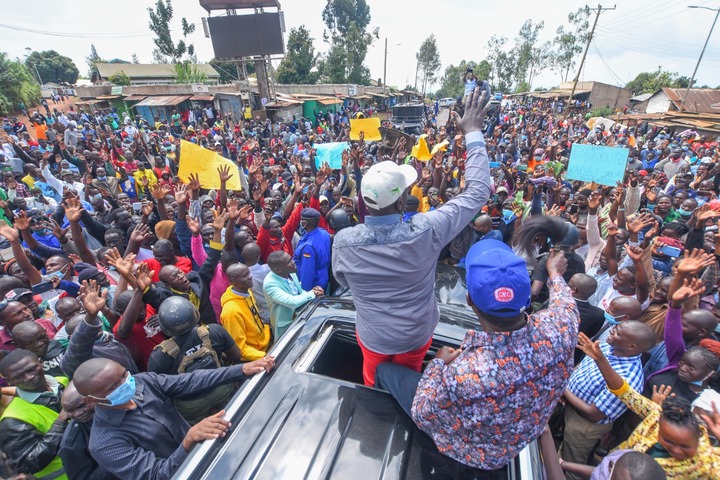 The deputy president— William Ruto has for a long been dishing out money in Harambees and, in churches as his campaign tool ahead of the 2022's presidential elections. His political critics have not been happy about it, saying that the money he regularly gives back to people as contribution and in the church are sourced from corrupt acts.

However, the second in command has always defended his source of money, saying he has invested in diverse businesses, including chicken farming, shares in companies, hotels and other businesses. He also claims he has history of giving offering in the church, and that, he claims, is the way he was brought up.

William Ruto on Saturday was in Migori, and he convinced the residents to vote for him during the 2022's presidential elections. According to him, he is best suited to succeed president Uhuru Kenyatta when heis term ends after next year's elections.

In Migori, the Second in Command attended to Awendo SDA Church before attending to a contribution to 48 bodaboda SACCOS and Mama Mbogas. He made a total of 2 Million shillings in contribution, and then spoke to Kenyans on the road sides.

In his message to Kenyans especially the youth and 'Mama Mbogas' as he calls them, if elected to the highest office next year, he will not be giving out handouts. Instead, he promised that his government will be allocating adequate funds in every constituency to empower the small-scale traders including bida boda riders, and the Mama Mbogas.

"The money I have given you is little. Next year [if I’m elected President], we won’t give you money in cash. We’ll set aside Sh120 million in every constituency to empower small-scale traders such as boda boda operators and mama mbogas," said Ruto after making the contribution,first reported by The Standard.

Here are some of the photos of DP Ruto during his campaign in Migori. 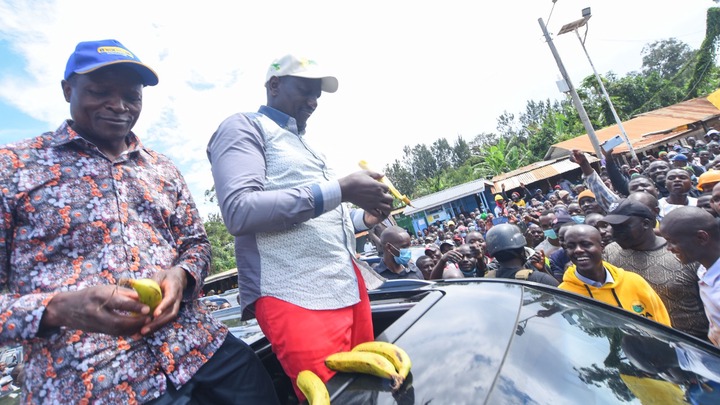 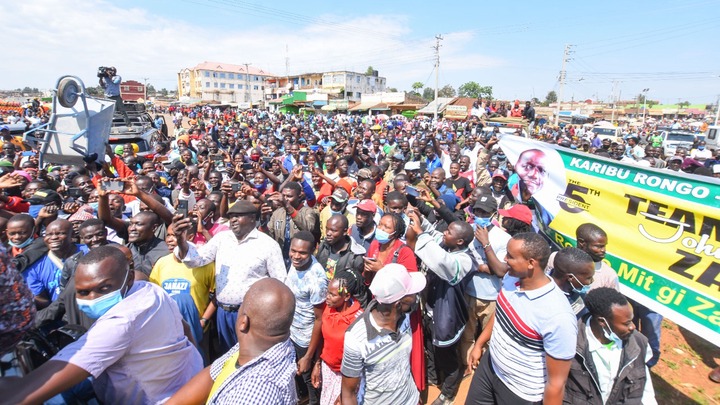 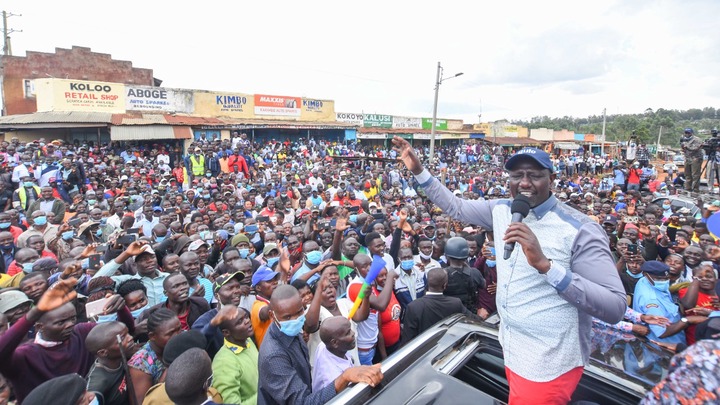