By BreakingNewsChannel (self media writer) | 3 months ago 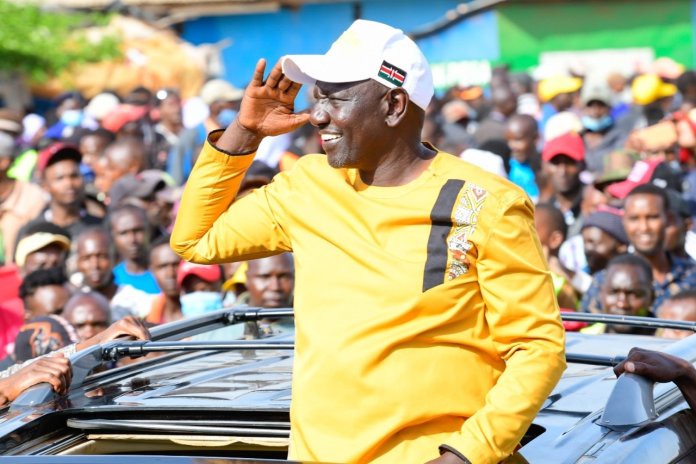 Deputy President William Ruto has opened up on his strained association with ODM leader Raila Odinga, pointing to the motives that led to their falling out.

Attending a gigantic rally in Machakos yesterday, Ruto sensationally alleged that he cut ties with Raila after finding out he didn't love God.

However, he noted that he was wielding no personal vendetta with his 2022 presidential challenger.

"I have no problem with him, I even helped him become prime minister.

"When I realized he didn't love God, I left him alone," Ruto said. 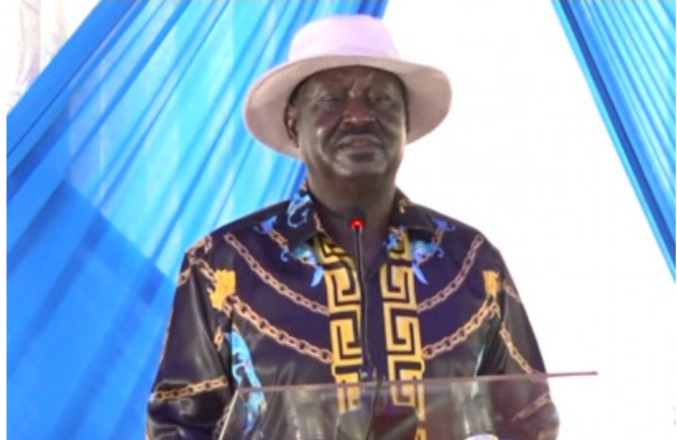 He further accused Raila, who recently openly stated that he would give the presidency a fifth chance, of never complaining about the church.

“If someone disagrees with the church, there is a problem,” he added.

Ruto, who was in Kang'undo to popularize his bottom-up business model ahead of his huge battle with the former prime minister, said he left Raila to Wiper leader Kalonzo Musyoka.

He, however, said the former VP went through so much frustration because of his support for Raila Odinga.

"I left it to Kalonzo and today you can see that Kalonzo has no hair because of his association with Raila," Ruto added.

While wooing the Wiper leader to join his political camp, the vice president praised Kalonzo Musyoka for saying he would not endorse Raila in the August 9 general election.

"Kalonzo is exhausted, he said he won't support Raila anymore," he said. 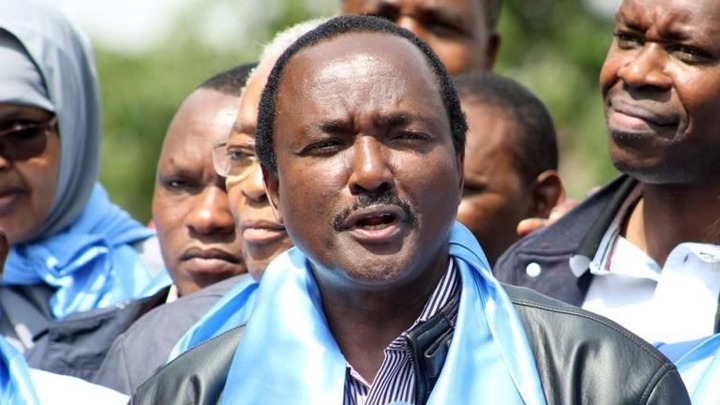 The 3 Fears You Should Know About Kalonzo's Run for Presidency

Karua, Peter Munya and Raphael Tuju Arrive In Style at Today's Venue of The Big Reveal by Raila