By Counserlor (self media writer) | 2 months ago 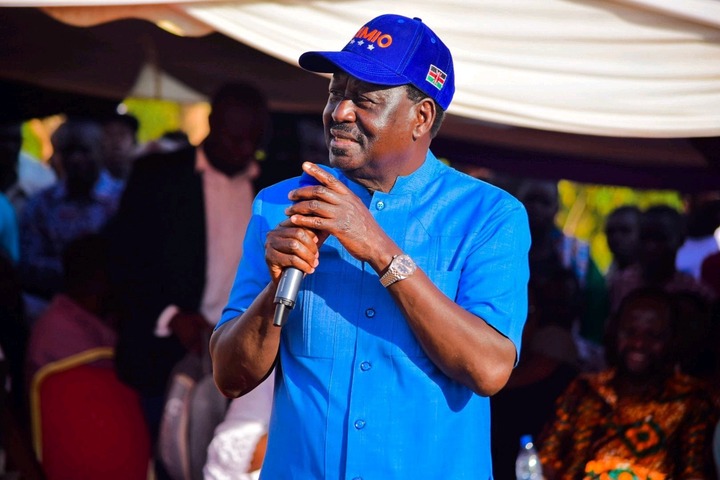 Following the decision by President William Samoei Ruto's camp to expel the four IEBC commissioners who attempted to contest his election, calling them inept, political tensions in the nation have continued to rise. Raila Odinga, a seasoned opposition leader, has maintained his stance, stating that Ruto's plans to penalize IEBC commissioners who stood up for the truth will not be carried out.

Raila Odinga will be a formidable presidential candidate in 2027, according to a former deputy chairman of the United Democratic Alliance who is now delivering unsettling news to those who are underestimating Raila Odinga's having lost five straight elections.

Arap Kirwa who parted ways with President William Ruto by joining the Azimio la Umoja One Kenya coalition, reiterated that the former Prime Minister Raila Odinga is not yet done with Ruto warning people to stop writing him off. 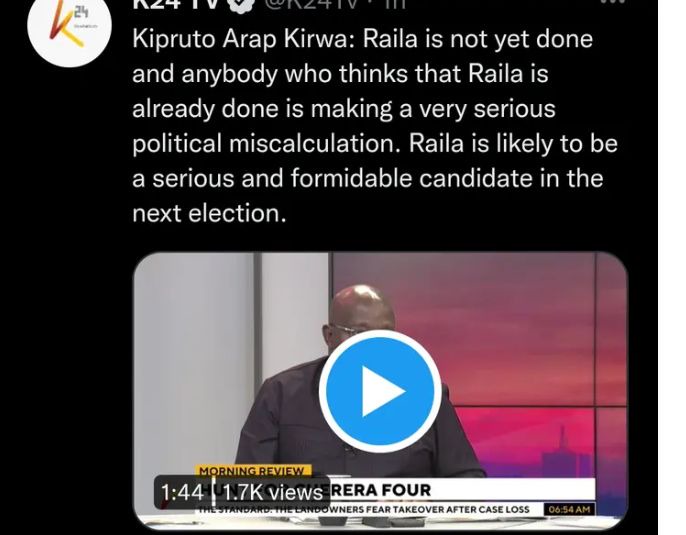 According to Kipruto, situations often become feasible when people believe there is absolutely no chance of success.

He also revealed that in the next general election, the burden of incampency will be in the hands of William Ruto while Raila will be the chief opposition candidate who will be running against him thereby saying that if Ruto fails to deliver to the people of Kenya then Odinga will be a serious candidate to challenge him come august 2027