MP Kabando Wa Kabando Deconstruct Raila Over Kisumu Project, Tell Him To Do This Before It's Too Late

By RiverdaleExpress (self media writer) | 11 months ago

Former Mukurweini Member Of Parliament Kabado Wa Kabado has badly slammed the former Prime Minister Raila Odinga by terming him a tribal Kinpin. In a statement he released on his Twitter handle, the former legislator who is currently supporting the Deputy President William Ruto has said that m regions of Kenya deserve to be developed equally without focusing on their Political affiliations. The ODM Party Leader has come under harsh critism lately being accused of diverting Government major project to luo_land. 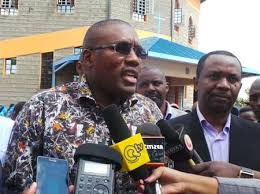 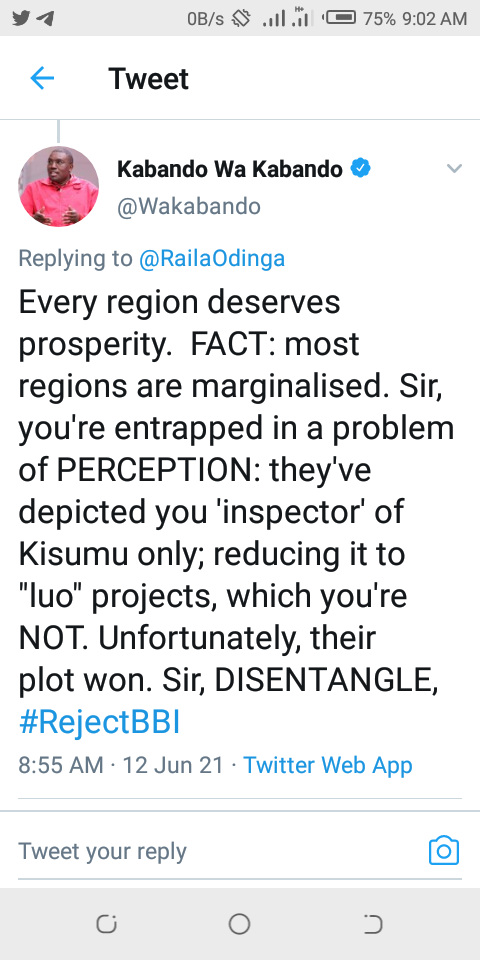 The former legislator has told Raila Odinga that there is a perception that he has been reduced to " inspector of Kisumu only ' something he must fight hard to change because it seems the one doing so are winning.

" Every region deserve prosperity, fact most regions are marginalized, sir you are entrapped in a problem of perception: they have depicted you' inspector if Kisumu only ' reducing it to luo projects which you are not. Unfortunately, you are not. Sir Disentangle," wrote Kabado Wa Kabado.

Content created and supplied by: RiverdaleExpress (via Opera News )