MP reveals Ruto’s controversial remark that led to his fall out with President Kenyatta.

By Kaptila (self media writer) | 2 months ago

A Member of the current twelfth Parliament has broken his silence revealing the origin of the fall out between President Uhuru muigai Kenyatta and his Deputy Dr. William Samoei Ruto.

All this unfolded on yesterday’s episode of Jeff Koinange Live show. Jeff Koinange was hosting Orange Democratic Movement party chairman John Mbadi who represents Suba South Constituency. Mbadi is not only a top official of ODM but also a staunch supporter of Raila Odinga. The other guest on the show was Garissa Town member of parliament and former National Assembly Majority leader Aden Duale. 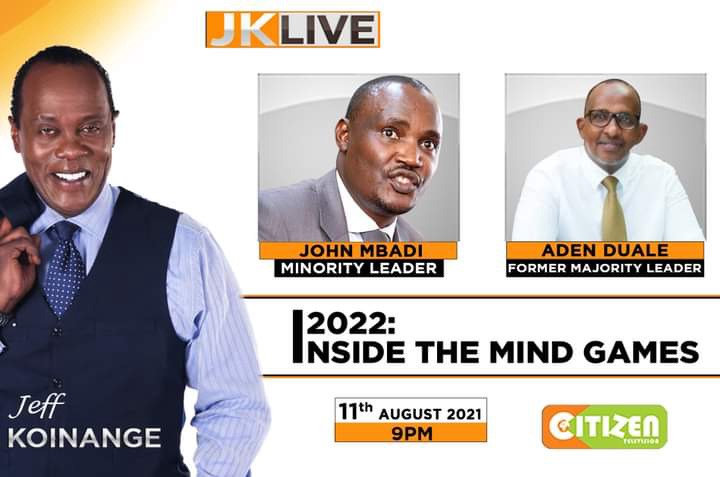 National assembly minority leader John Mbadi noted that the second in command had once said that he was the one running the government.

"There cannot be co-presidency in any country. The president is one. It is not possible for a handshake to ruin a relationship, It found a weak relationship. If you want to succeed someone, you need to play your cards right and I don’t think the DP is doing that. The president has not come out as at now to declare who he is supporting for 2022. I think they are bitter that the cordial relationship between the President and the DP is no longer there" commented the lawmaker. 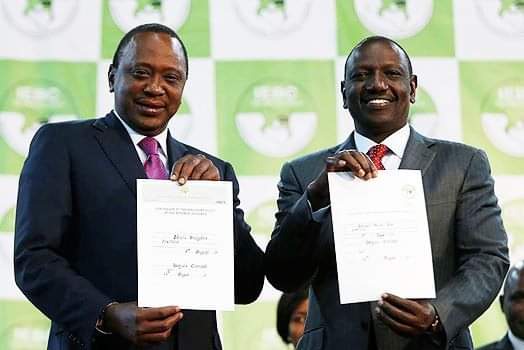 Jubilee vice-chairman David Murathe once also revealed what he thought led to the fallout between the President and his Deputy while speaking at Inooro TV. He claimed that in Kalenjin dialect during the funeral of politician Mark Too, DP Ruto was heard describing Uhuru as a drunkard in the run-up to the August 2017 elections. 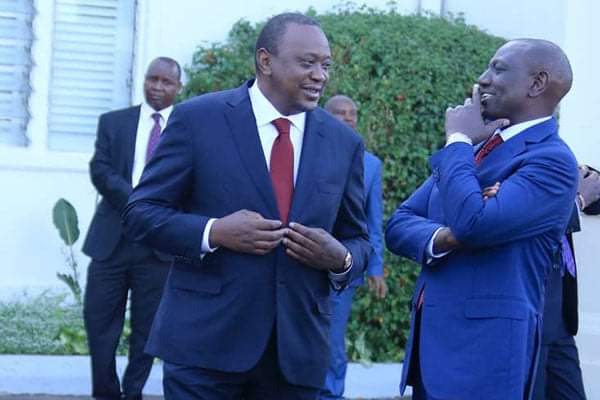 The two have since suffered a political fallout since they started their second term after winning reelection.