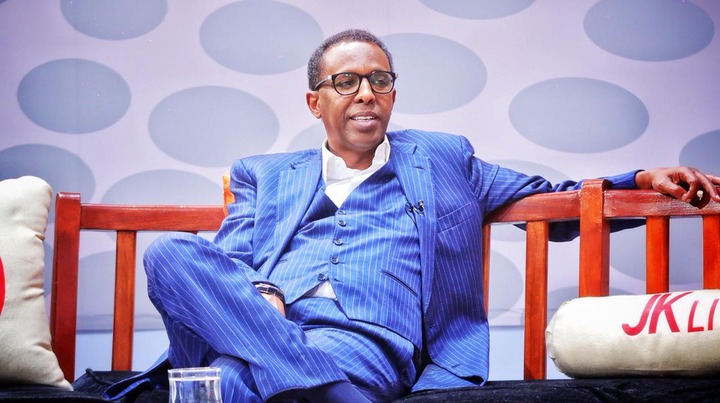 Raila is steadily "climbing" Mt. Kenya which has always voted massively against his Presidential bids in the past. Renowned City lawyer, Ahmednasir who is Ruto's supporter has also raised eyebrows by praising Raila Odinga. According to Ahmednasir, Raila Odinga is a disruptor of the status quo pet excellence and he managed to do that by breaking the good relationship between Pres. Uhuru Kenyatta and his Deputy, William Ruto after the famous "Handshake" 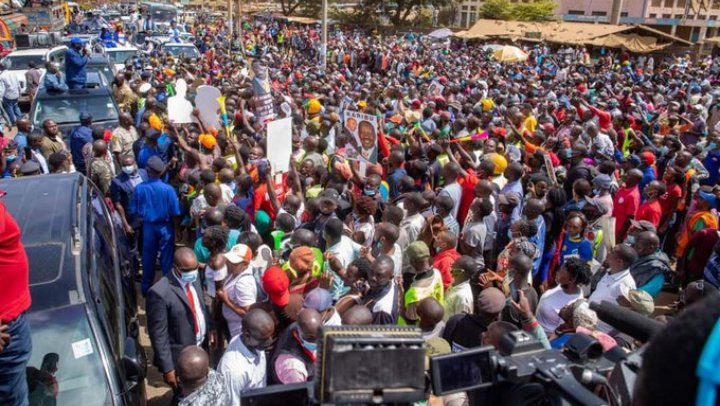 @ahmednasirlaw Hon Raila is a maverick, a disruptor of the status quo par excellence. He is at his best when he is at the wheels of his destiny, because he is a free soul. Shackle, supervise, micromanage or over prescribe for him and you will have a pale shadow of the man. Let Raila be Raila!

Ahmednasir has further claimed that Raila Odinga Iis at his best when he's at the wheel of his destiny. He has further warned Raila Odinga's opponents to be careful when dealing with him because they can't match him. Ahmednasir's sentiments have raised eyebrows since he's a vocal ally and supporter of the Deputy President.

Evening Setback For Karua as Azimio Convoy is Heckled in Nyandarua