It Is Not My Agenda To Use And Dump You After Electing Me, Aspirant Tells Youth

By Newsprime (self media writer) | 1 month ago 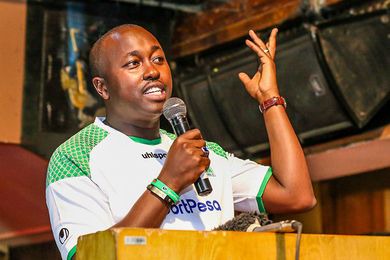 An aspirant member of Parliament who hails from Chembatach village in Boito ward, Konoin constituency within Bomet county in south rift valley region Hon.Cosmas Korir has come out and affirmed to the youths that his intentions is not to use the energetic youths from his jurisdiction and later show them a cold-shoulder after attaining the parliamentary seat.

Speaking at a function in Chepchabas ward in Konoin constituency,the hopeful leader distanced himself from many leader in the said area whose intentions are to use the said Young generation for their own interests. 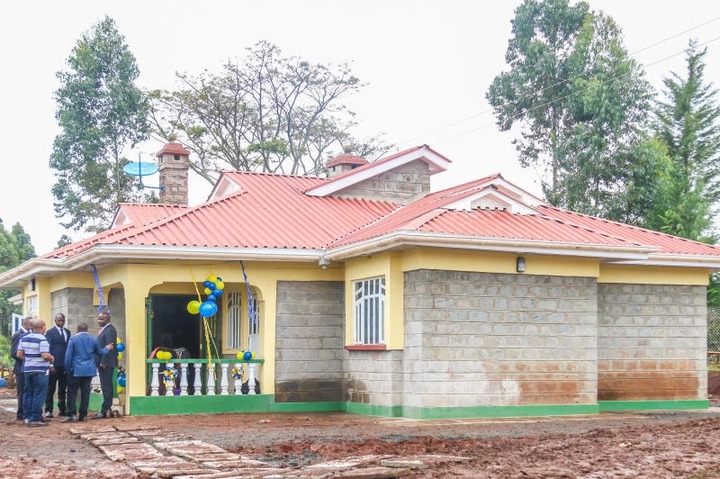 The optimistic leader claimed that,the sitting member of Parliament did not assist the very youths whom they helped him to secure the seat he is currently enjoying.

According to him,the Incumbent Hon.Brighton Leonard Yegon ought to have helped the youths to change their livelihood.

He further accused the honorable member of not delivering to the expectations of Konoin electorates, adding that the said area is one of the constituencies are behind in terms of development. 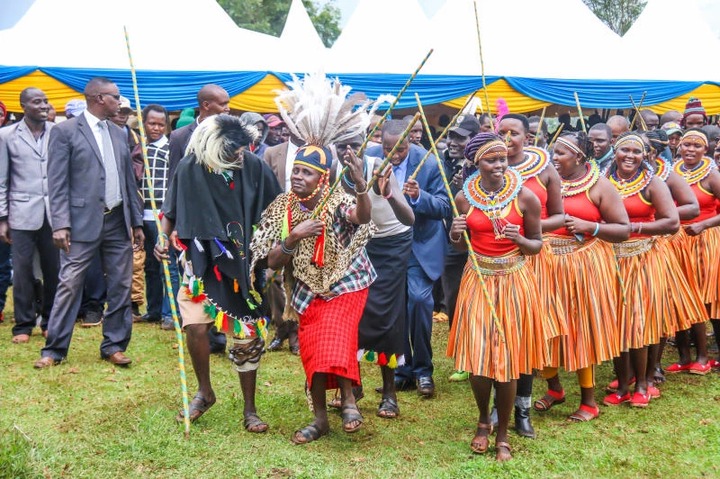 "Once I get this seat God willing,I will make sure I front the needs and the interest of the youths throughout my tenure," Korir said.

"You see,my friend whom I have been told he is defending the seat comes 2022,will soon come to the ground and start making calls to the youths he used and dumped four year ago," He added.

"It is my humble request that you wake up this time round and open your eyes,stop being use as the voting machines,I Cosmas Korir will walk my promise to the letter once you help me to get a chance to change the livelihood of Konoin electorates,this constituency needs not only a leader but a true and genuine leader and that is honorable Cosmas korir, kindly let's walk together this journey for the betterment of Konoin constituency," He concluded. 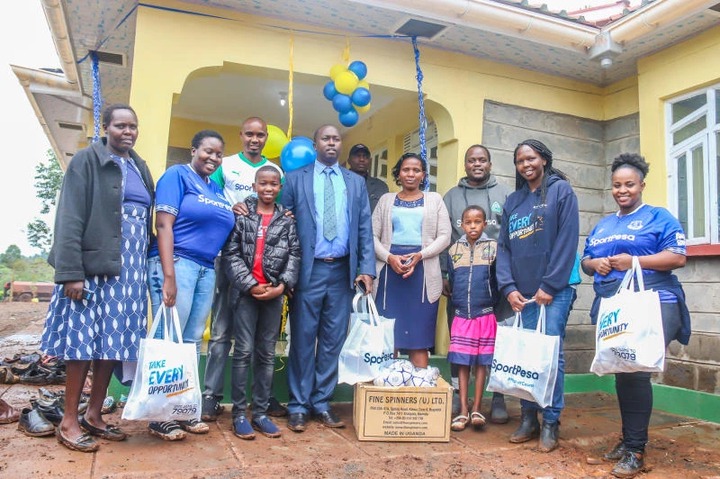 Hon.Cosmas Korir became the house hold name when he managed to win the sportpesa mega jackpot amounting to over Ksh.200M.

He has been transversing round the constituency with an aim of selling his candidature,the tours which political analysts in the said jurisdiction are saying it has make him more popular than ever before.

According to one of the electorates who hails from kapkilaibei,Korir has won many hearts within Kimulot ward because of being near to the electrates, utilizing the same breath to allege that since the Incumbent was elected he has never stepped to say 'Hi' to the residents of Kapkilaibei market.

"Value has really won many people here, everyone is talking about value,we are going to elect him comes 2022,and that is the decision of the youths whom I represent here," He said.

According to one of the youths in Kaptebengwet market a kilometer away from the Incumbent's home,Hon.Cosmas Korir has high chances of winning even in the backyard of the Incumbent.

Speaking to our correspondent on phone,the voter accused Hon.Brighton Yegon of using the youths from his villages and dumped them when he succeeded in parliametary contest of 2017, adding that many people in said area especially those who are working in the tea estate have took a vow to teach him the lesson through the ballot. 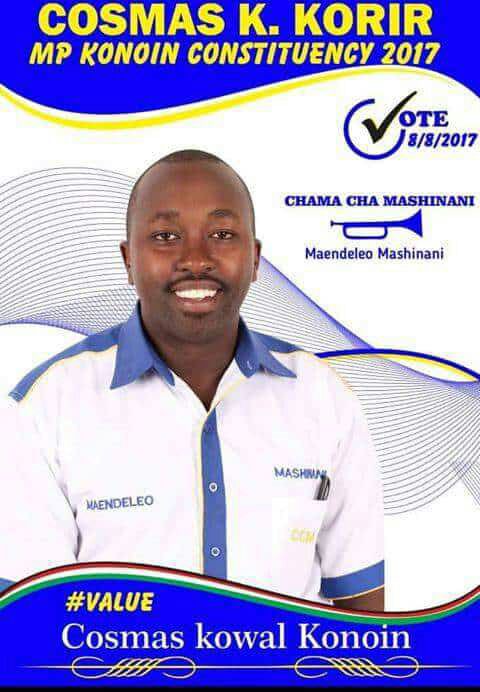 Korir has declared that he will seek the mandate of the electrates to lead them as member of parliment using UDA party.

It is now the matter of wait and see if the youths are going to stand by their declaration and elect Hon.Cosmas Korir or not.