By Kutabrian (self meida writer) | 6 days 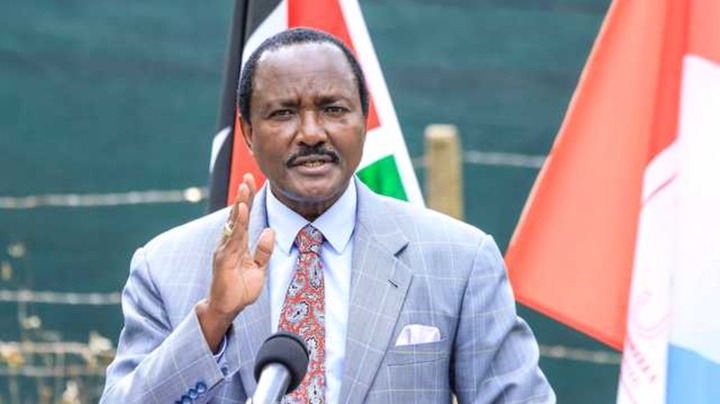 Every Region in Kenya compose of different tribes , the vote rich zone compose of Ameru,Aembu and Akikuyu. Any presidential candidate always seeks votes from these people because they are many and always decisive.

The Wiper party leader Kalonzo Musyoka was appointed by the Retired president Mwai kibaki as the vice president after the 2007 general election. In 2013 he joined forces with the former Prime Minister Raila Odinga where they formed CORD alliance,they lost to Jubilee led by president Uhuru Kenyatta. In 2017 they were still together but with a different alliance called NASA ,they lost again. 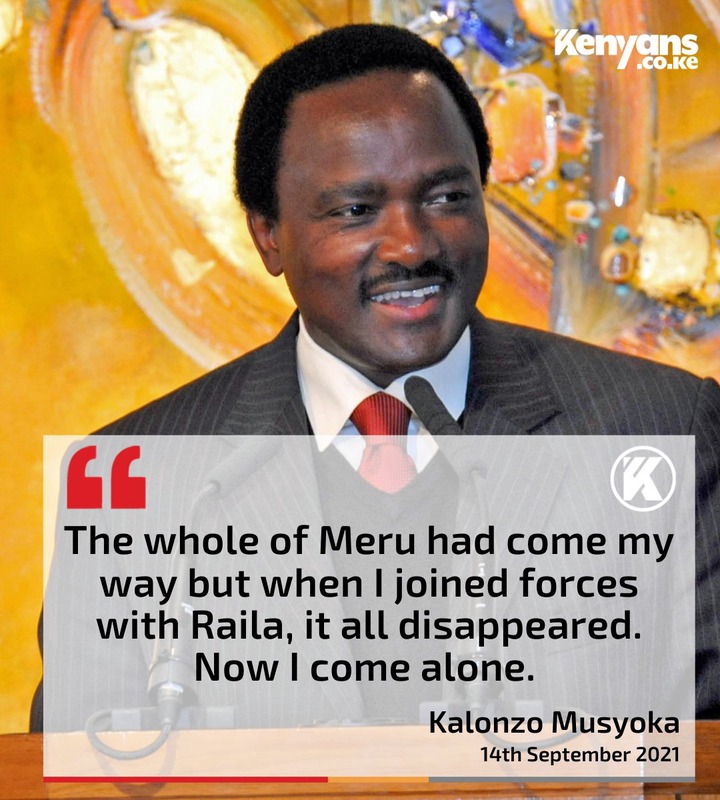 The Wiper party leader has Revealed that before he joined hands with Raila Odinga, the Ameru were in his support but letter disappeared,now he is alone he waits to see what will happen 8f They rally behind his canditure come 2022 general election.

The presidential candidates are touring the vote rich zone to woe the voters.

Just In: Several Feared Dead As A Boat Capsizes In Lake Victoria