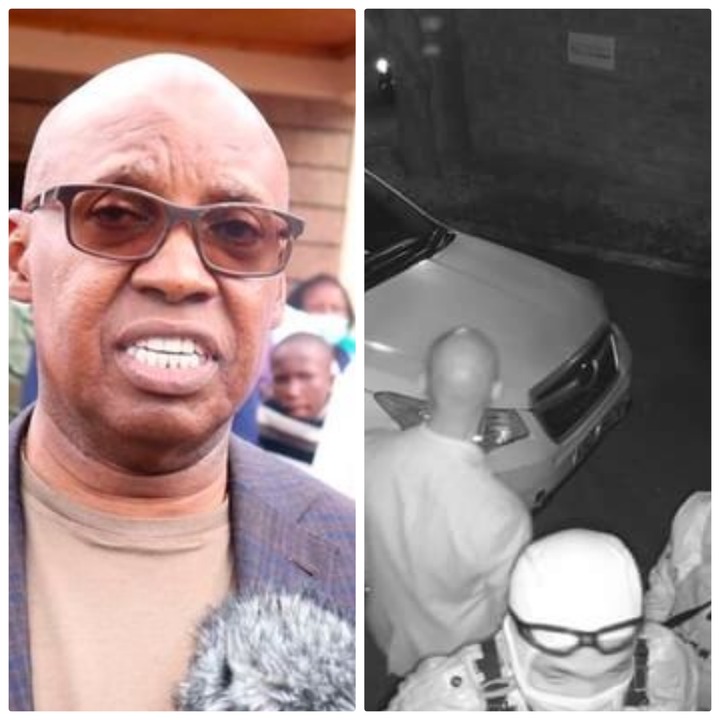 Businessman and politician Jim Wanjigi had a rough night after alleged Detectives from Directorate of Criminal 8nvestigations raided his Keacha House in Eestlands, Nairobi at around 9.30PM.

The motive behind the presence of the heavily armed detectives could not immediately be established with many Kenyans allegedly saying he was being 'harrassed' for throeing his support to Wiper Party leader Kalonzo Musyoka instead of ODM Leader Raila Odinga towards 2022 gener elections. 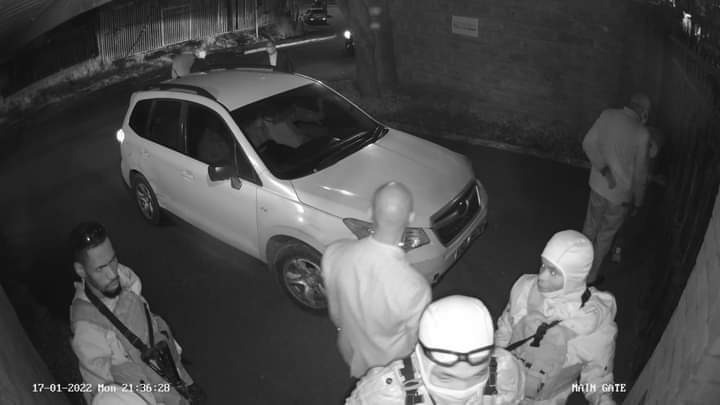 In a lengthy statement after the raid, the presidential hopeful confirmed Kenyans insinuation saying he believed the raid by the officers had something to do with his recent remarks in which he suspects he rubbed some quarters the wrong way.

However, details have emerged that his home was raided because of a land tussle that surronds Wanjigi's Westland land.

He has been surrounded by a land tussle approximated to be worthy Sh 400 million.

The land that is alleged to have three title deeds has been under investigation since 2018. 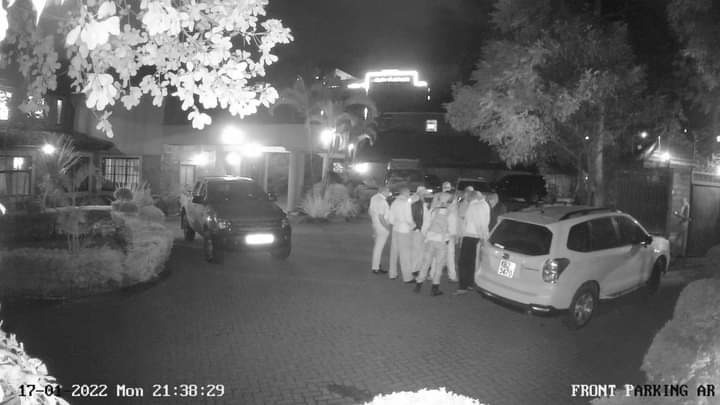 In December, 2021, DCI boss George Kinoti wanted Wanjigi to be charged with fraud over a piece of land located at the junction of Peponi and General Mathenge roads.

Mr Wanjigi and his wife Nzisa, through their company Aerum Ltd; businesswoman Cissy Kalunde Musembi; and Horizon Hills Ltd have titles for the property LR No 1870/II/200.

The three title deeds were discovered when Aerum Ltd tried to sell the land to Kenroid Lt owned by businessman Yogesh Patel on May 28, 2019 for Sh260 million. 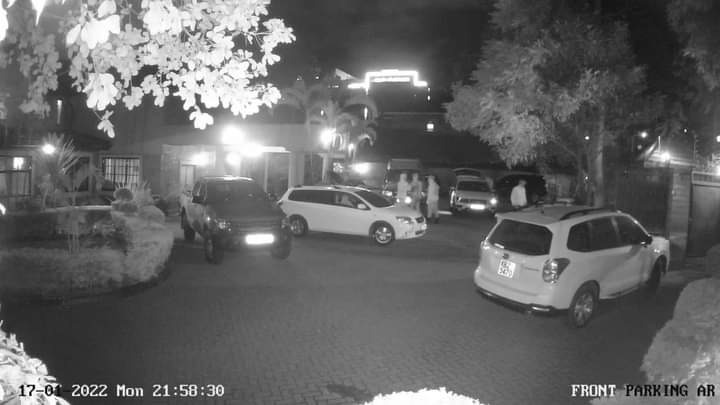 This prompted Patel to make a report at the Environment and Lands Court fearing that he had been conned after Paying Sh.56 Million.

Folllowing the raid, Wanjigi’scampaing secretariatis expected to give a press statement today. 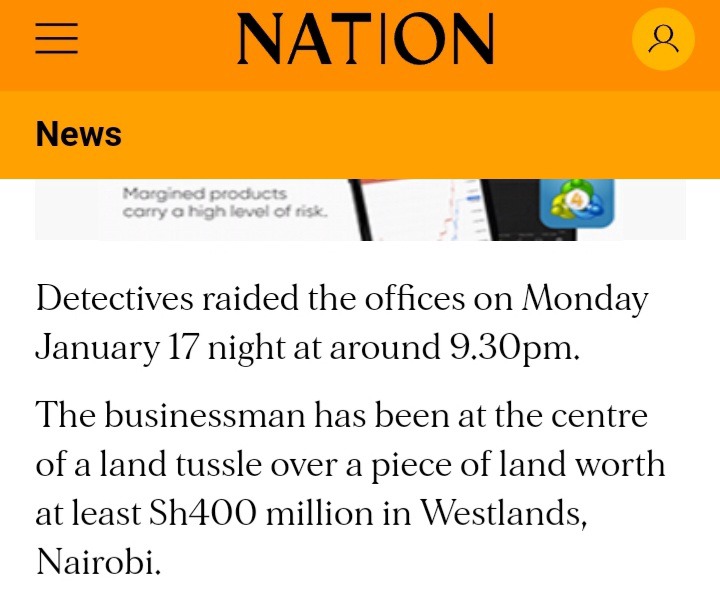 Uhuru Speaks on High Cases of Corruption in Kenya, Reveals His Next Steps to Deal With It

Lawyers Reveals to the Court Where MP Oscar Sudi is Exactly

Speculations Arise As Kalonzo Musyoka Is Seen In A Farm Herding Cow.