By EmbuCountyBlogger (self meida writer) | 14 days

Taita Taveta County Residents have today threatened to frustrate Governor Samboja's wish to seek re-election during the upcoming 2022 general polls. According to the news published by the Daily Nation, angry residents have now accused the Governor of being corrupt ans using old and baseless tactics of denying the current state of underdevelopment in the county. 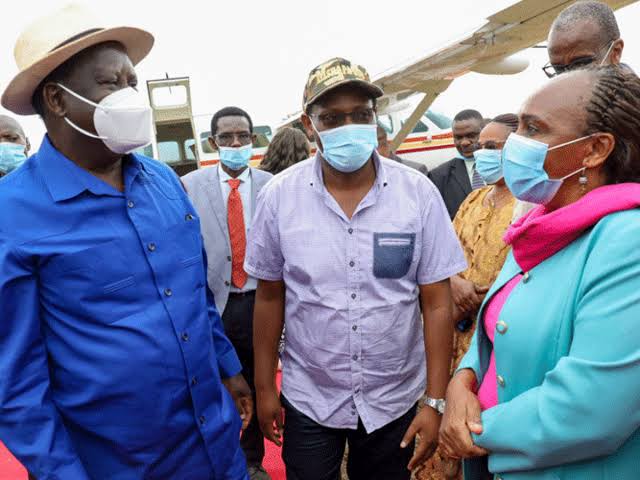 For example, the have accused the Governor of misusing the Coronavirus funds allocated by the National Government last year, adding that Taita Taveta is the only county that doesn't have a Coronavirus testing center. They have also accused the Governor of lying to the National Government that his county has over 300 isolation beds yet it's only 164 beds which were outsourced from various level 4 and 5 hospitals. 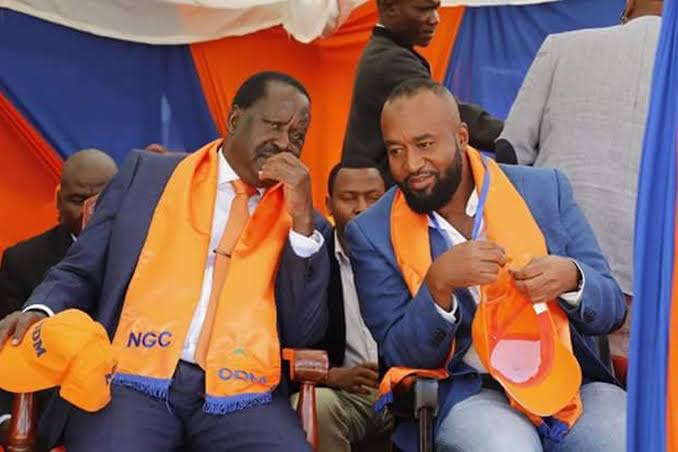 In regards to the poor delivery of service and under development, Taita Taveta county residents have spills the beans after revealing that the ODM Party Governor who has been a key supporter of BBI has done nothing since 2017 when he was first elected.

But in a quick response, the Daily Nation has reported that, In his previous remarks, the governor claimed that his predecessor left behind pending bills worth Sh1.2 billion, which has forced him to shelve his development agenda, to pay the debt which had accumulated from 2013 to 2017, thereby stalling projects. 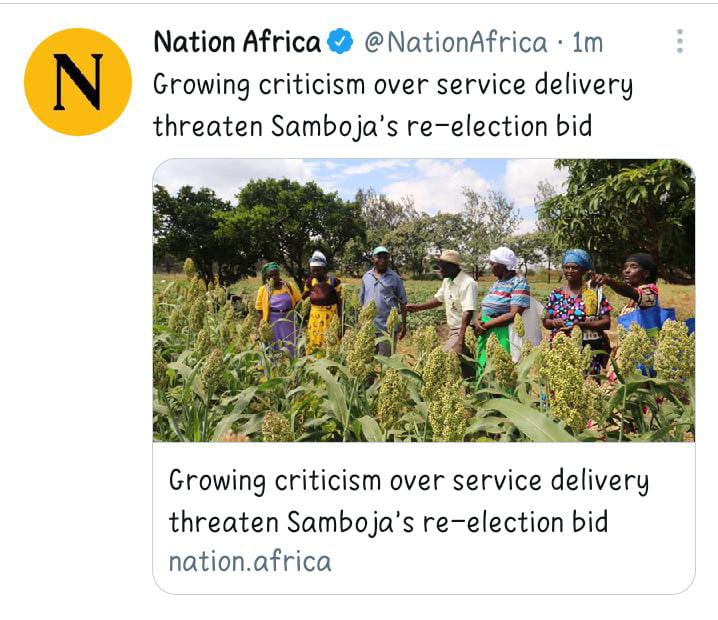 Govt Hints at Postponing School Reopening Over Curfew and Lockdown

Most Immune Blood Group and the Reason Why

Unlock Our Country; Celebrities And Netizens Join Hands To Urge Uhuru To Lift Curfew And Lockdowns

PPB Confirms Dp Ruto's Remarks on Sputnik Vaccine, Reveals if it Was Approved

Why Kenya Public Debt Is Rising