By mungajane (self media writer) | 4 months ago 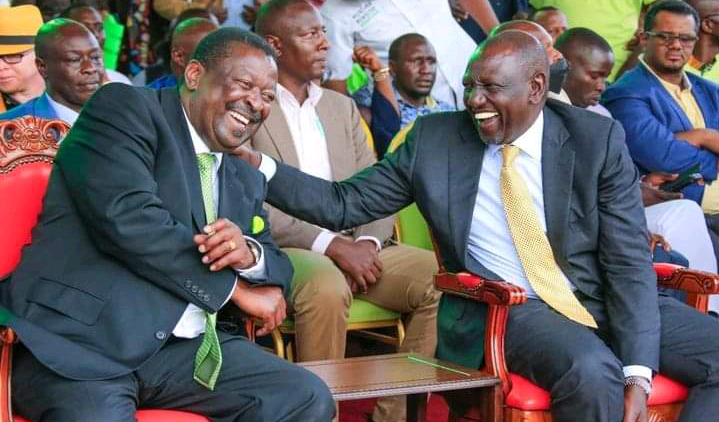 There waa a heated debate on Citizen TV hosted by Waihiga Mwaura over why Amani National Congress ANC leader Musalia Mudavadi ditched OKA to make a coalition with United Democratic Alliance party. Lugari Member of parliament Ayub Savula who recently ditched ANC for DAP party revealed that Musalia was pampered with Millions of money by Deputy president inorder for him to ditch OKA. 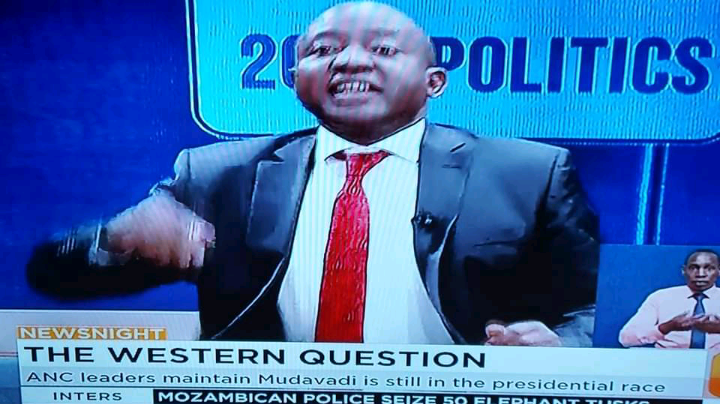 "Musalia Mudavadi was given Ksh. 300 Million by UDA before the earthquake conference held t the Bomas Of Kenya. The money was shared between all members who were at the NDC" said Savula during the interview. He added that Musalia's Move betrayed the Mulembe nation. He dared the new caolition between Musalia and Mudavadi to land in Kakamega. 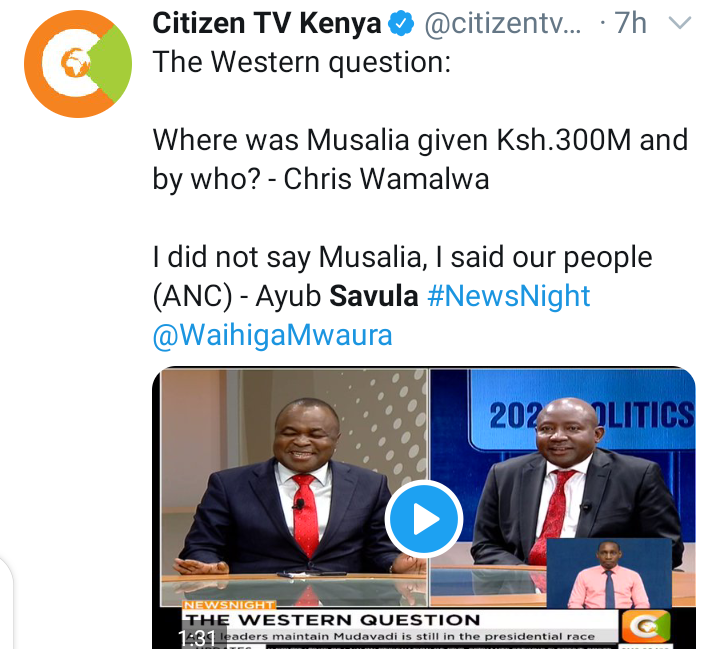 The ANC party us maintained that Musalia will be in the presidential race despite of his. making a coalition with Ruto. The coalition will kick off their political campings on Thursday which will be held in Nakuru county. What are you views on Musalia's coalition with Ruto?

Heavy Rainfall Expected In The Following Parts of the Country, Met Department Warns