Why Ruto is Allegedly Fighting Over Parliament Control

By Chesilim (self media writer) | 1 month ago 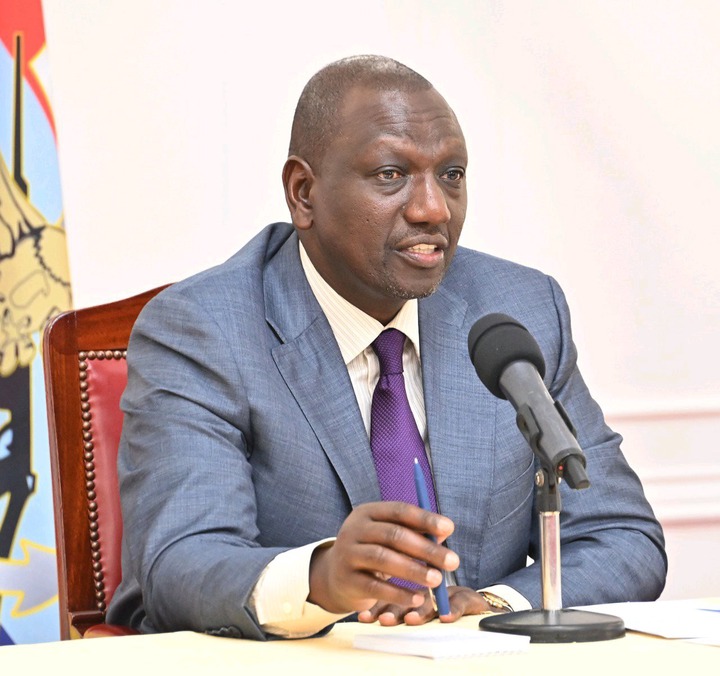 William Ruto became preoccupied receiving some leaders from Raila Odinga's Azimio La Umoja-One Kenya Alliance just as he was named the winner of the presidential election by IEBC chairperson Wafula Chebukati. The action enraged Baba's side who reacted fiercely against Ruto and even accused him of buying off those leaders but it had no effect.

President William Ruto is currently exploiting those leaders who switched sides to claim a majority in the National Assembly but Azimio is adamant that because they are still Azimio members according to the legislation they are the majority.

Why has Ruto been working so hard to take control of Parliament has been a mystery to many Kenyans. After the Daily Nation published information stating the reasons the Head of State wants to control Parliament keeping many Kenyans in the dark. It appears that we now have some of the answers.

The Daily Nation claims that President William Ruto seeks to control Parliament since the majority party will be represented by the majority of members on the screening committee for Ruto's choices for Cabinet Secretaries. Azimio will undoubtedly have many members if it is considered to be the majority, which could frustrate some of Ruto's CS nominees.

President William Ruto also wants his party to be in control of the House because it is rumored that the majority party will have the advantage of controlling significant committees that will determine the agenda of the Parliament. 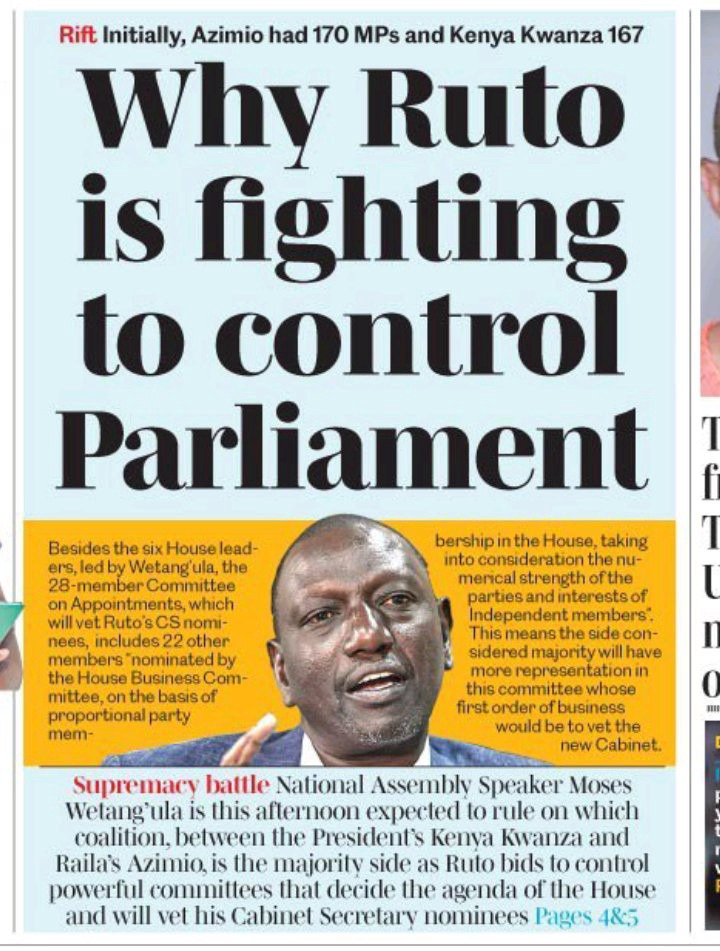 Content created and supplied by: Chesilim (via Opera News )