By MysticMedia.Ke (self meida writer) | 26 days

Vocal Kiambu Politician, who was also the first Kiambu Governor, William Kabogo has released a very coded message on his Twitter handle. The close President Uhuru Kenyatta's ally coded message comes barely a day after the much hyped coronation of the National Assembly Speaker Justin Muturi, that took place in Murang'a County amid opposition from a section of Kieleweke and Tangatanga leaders. 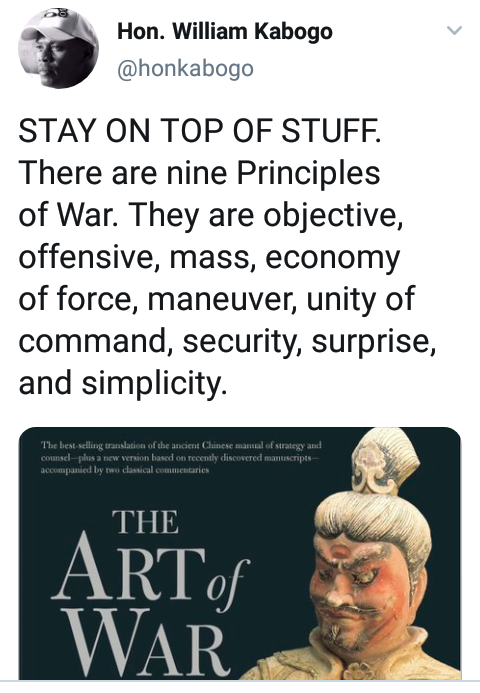 "Stay on the stuff. There are none principles if war. They are objective, offensive, mass,economy of force, maneuver, unity of command, security, surprise and simplicity," wrote the Former Kiambu Governor. 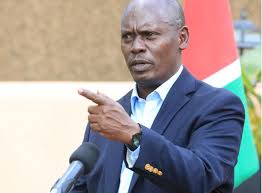 In his Controversial tweet, Kabogo writes the principles of war, something that forces everyone to keep guessing the meaning of his tweet. While only the governor can explain whether his message carries a deeper meaning, there are speculation that the former Kiambu Governor is disgruntled with today's event that he never attended. The former Governor name has been mentioned among leaders who are likely to Succeed President Uhuru Kenyatta's but Muturi's coronation could have spoiled his chances of becoming the region spokesperson. 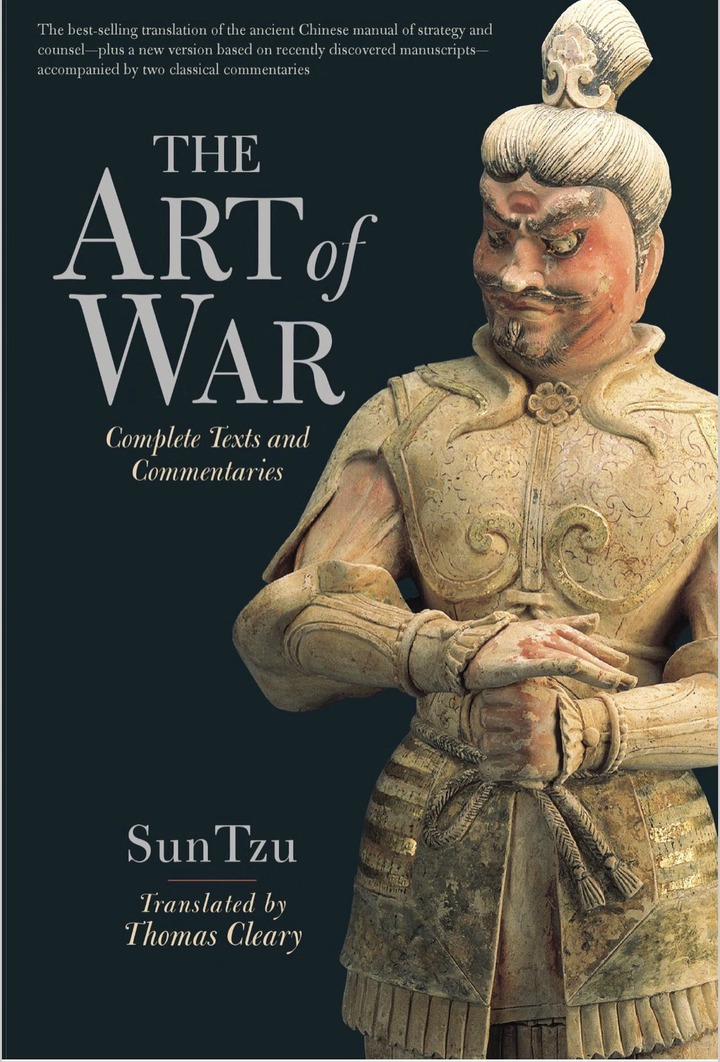 Content created and supplied by: MysticMedia.Ke (via Opera News )

Junet Mohamed, Kimani Ngunjiri Among 40 MPs With No Degrees