List of Media personalities cleared by to Run for Political seats

By James-Junior (self media writer) | 1 month ago

The August 9 general elections will perhaps go down in history as the Election year that saw the largest number of media personalities vie for various positions in politics.

A good number of them that tried their luck in the murky game of Politics have been able to win the Nominations in order to participate in the August 9 polls. Felix odiwuor, popularly known as Jalang'o, a popular Radio comedian at Kiss FM is one of the media personalities that has won his party primaries. Jalang'o won the ODM party ticket to vie for the Lang'ata constituency seat in the forthcoming august 9 polls.

Jalang'o is now facing off with the incumbent MP for Lang'ata Nixon Korir who is vying on the UDA party ticket led by the DP William Ruto.

The former Al Jazeera Journalist won in the ODM party primaries and is now vying for the Wajir south parliamentary seat. 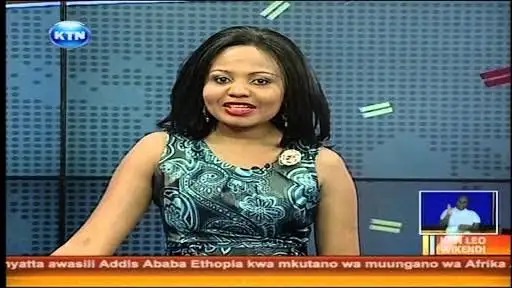 The former KTN TV presenter Mwanaisha Chidzuga has also been issued with the UDA party ticket to view for the Matuga Parliamentary seat. 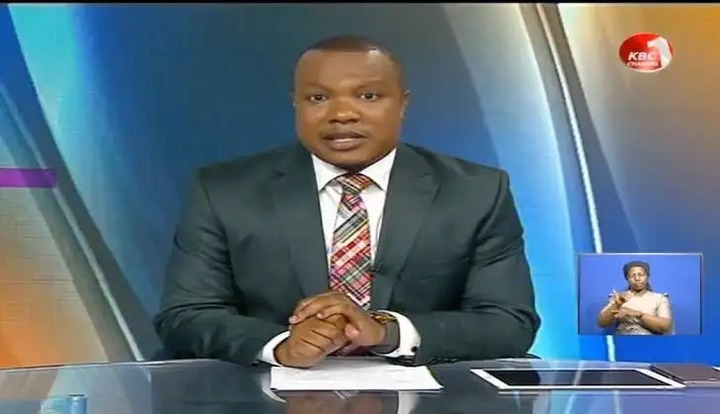 Bonny Musambi, former KBC presenter will also vie for the Kitui Central parliamentary seat under the UDA party ticket ticket. The Journalist was issued with the ticket and thanked the UDA Party leadership for the trust they have in him.