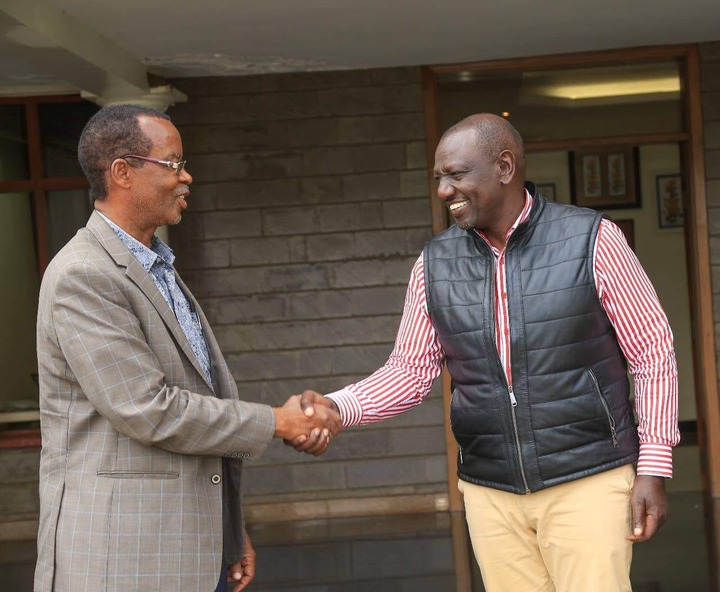 President-elect William Ruto's Kenya Kwanza camp has received a major boost in parliament after two of the independent MPs recently elected in the August 9 general elections joined his camp. 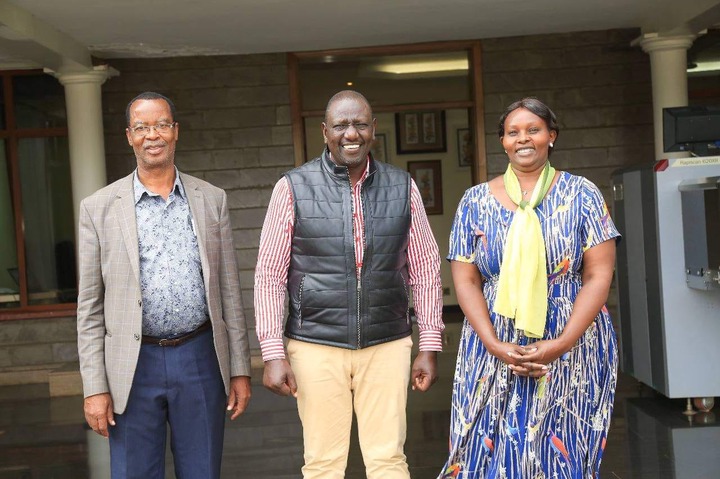 Elijah Njoroge floored the incumbent MP Ann Wanjiku Kibe who was defending her seat on the Jubilee party. He won after getting 15,224 votes against Wanjiku's 12,232 votes. 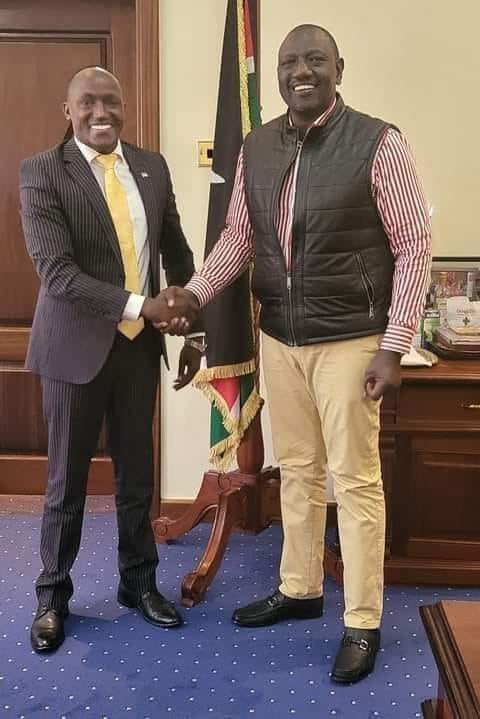 The MPs were received and welcomed into the camp by Dr William Ruto at his official Karen Residence in Nairobi.

Raila Odinga’s Azimio la Umjoa has a majority in the National Assembly with 162 members compared to William Ruto’s Kenya Kwanza which has 159 members.

Muriuki and Njoroge's entry into Ruto's camp will add more energy to Ruto's team ahead of the tough battle to control parliamentary seats and positions. 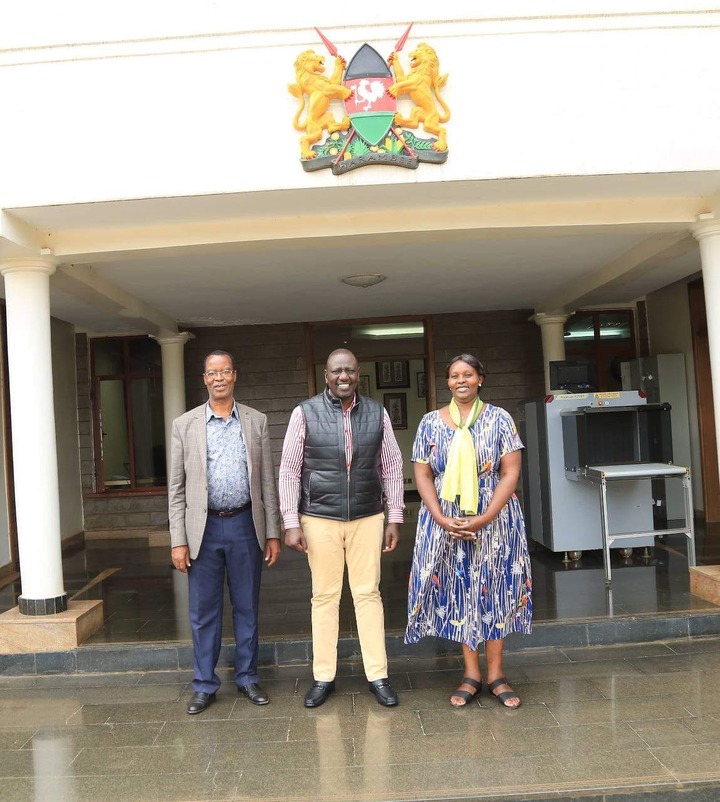 This means that UDA will therefore get a majority of the 12 nominated MP slots, boosting its numbers in the assembly. 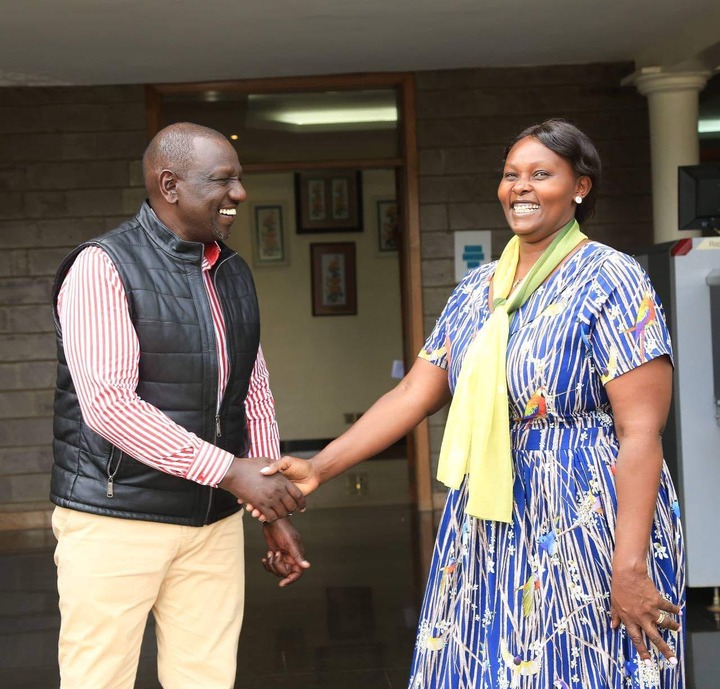