By Barbietales (self media writer) | 17 days ago

Wafula Chebukati has exited the position of Independent Electoral and Boundaries Commission (IEBC) chairman today January 16 to pave way for someone else to takeover. 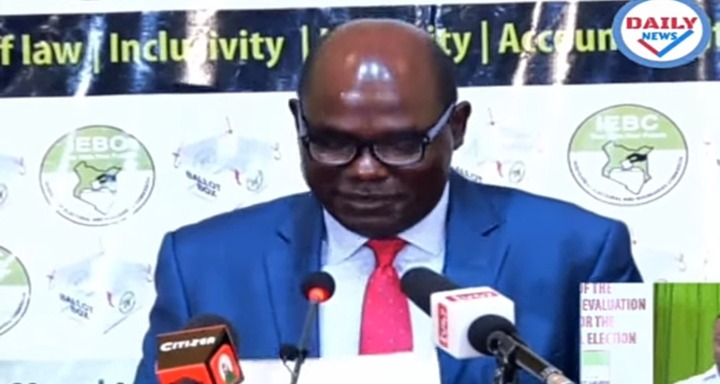 In his speech, he recounted what he experienced in the drama that happened during the tallying of votes and just before he announced the results at the Bomas of Kenya.

The drama was caused by President Ruto's competitors who were not believing that he was winning and they were losing.

Chebukati hilariously said that most people have probably been wondering where he was during the chaos, that he was just in his house. 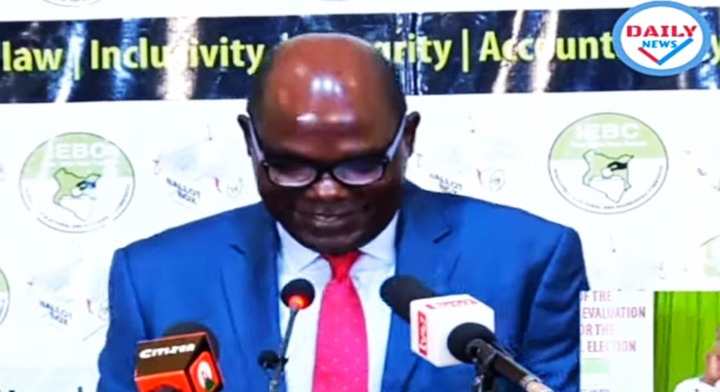 He said, "...of course I was in my house taking my cups of tea as I waited to see if anyone came to my door, but no one came."

This left his audience laughing as he thanked God for the far He has brought him. That he managed to serve well despite the challenges that he faced. 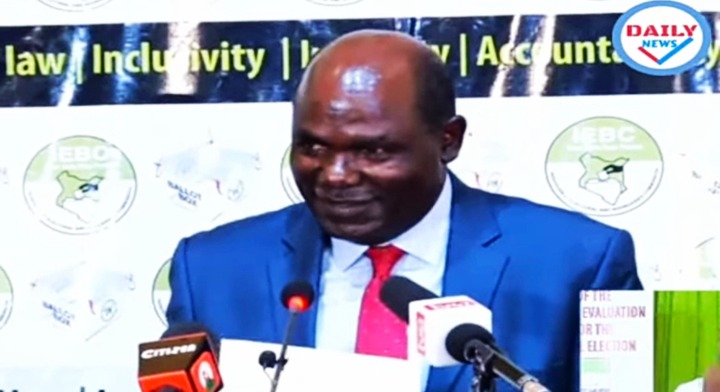 He was accused of rigging the results but after the matter was taken to court he came out innocent and clean.

Chebukati ended his speech by saying that he is exiting IEBC as a happy man. He by thanked Kenyans for giving him an opportunity to serve.