Nelson Havi Breaks His Silence Over The Return Of BBI, Says This About The Judiciary

The controversial Building Bridges Initiative Bill (BBI) is back to our screens and to the news headlines. The bill, proposed and staunchly supported by President Uhuru Kenyatta had been thrashed by the High Court terming it unconstitutional. The null and void bill was then presented to the Court of Appeal where it was done more damage than good. 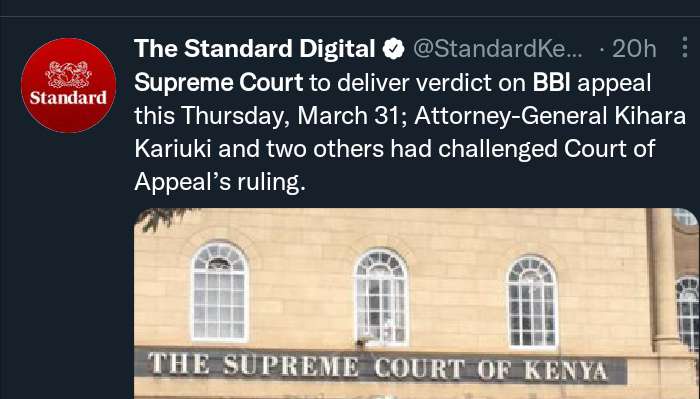 Well, on Monday, March 28, The Supreme Court of Kenya announced that it will deliver the final judgement on the Building Bridges Initiative on Thursday, March 31. In a notice, Supreme Court registrar Letizia Wachira said the ruling will be made at 9 am, so Kenyans are eagerly waiting to see how the verdict will be. 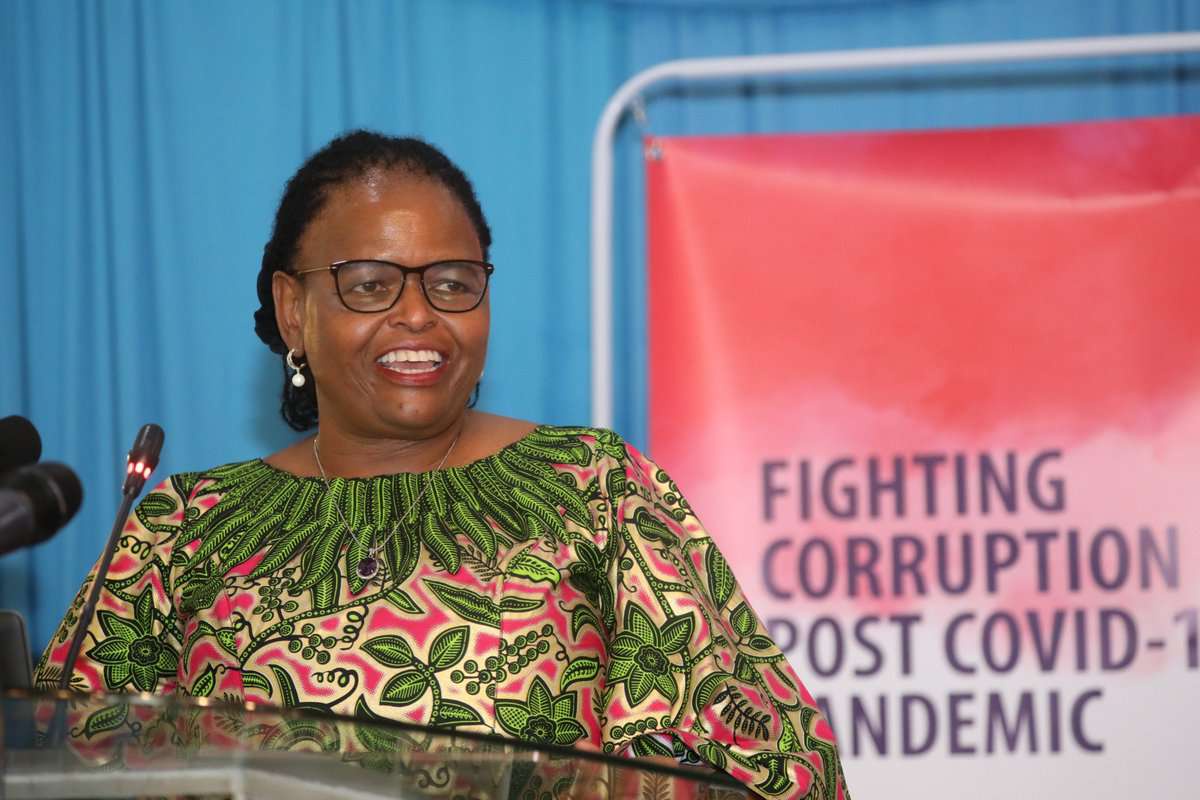 " Take notice that the judgement in this matter will be delivered on Thursday, March 31, 2022 at 9. 00am before Supreme Court of Kenya, " read the notice. 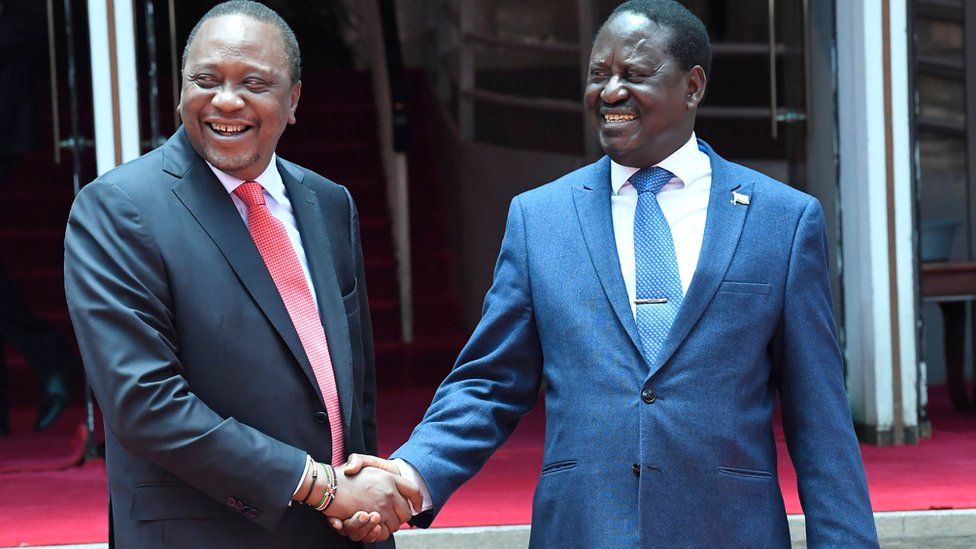 Former Law Society of Kenya (LSK) President Nelson Havi has broken his silence over the BBI ruling. Taking to his official Twitter account on Monday night, March 28, the vocal political enthusiast said that The Supreme Court should ensure the bill is beyond death, sarcastically arguing that the court will eternally inter the BBI bill carcass as that is what is required of them to do.

" The Supreme Court will eternally inter the Bill Bill carcass as that is what the law requires of the Court. Nothing less nothing more. Have no fear, for a Judge is first a Lawyer and second a Judge. "

What Ruto, TNA Lawyer Told Uhuru At His House After Allegedly Deciding Against Going For Presidency

Speaker Lusaka Speaks Of Being Used By President Uhuru to Fight DP Ruto, Reveals Why He Joined UDA