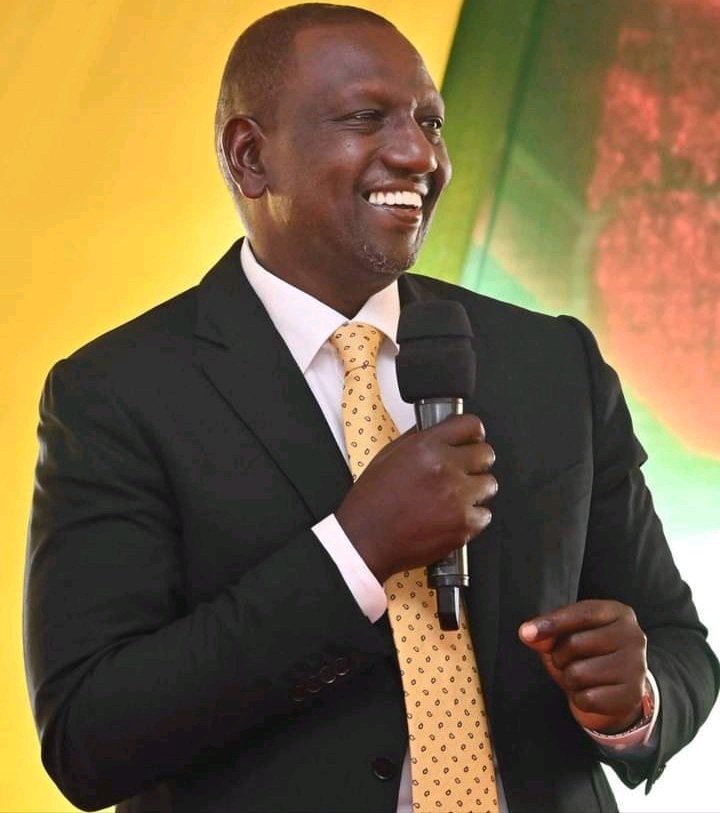 Deputy President William Ruto has conceded that he has had his way with the Mt. Kenya area, according to outgoing Murang'a Woman Representative Sabina Chege. 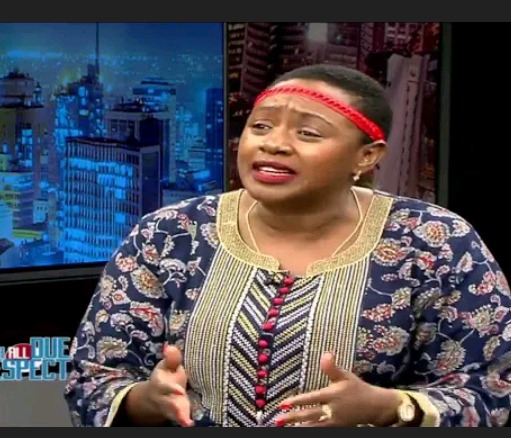 She claims that without even having to make any offers, Ruto was able to win the support of the entire region and receive a resounding vote of confidence.

The leader claims that the region is now divided as a result of the actions of President Uhuru Kenyatta's handlers, who also brought about the crisis.

However, she warns that if Ruto decides to betray the region by refusing to give it anything because it gave him its support without any commitments, the region may ultimately be disappointed.Chege at the same time notes that the President is not to blame and has nothing to do with the region refusing to support his preffered successor. 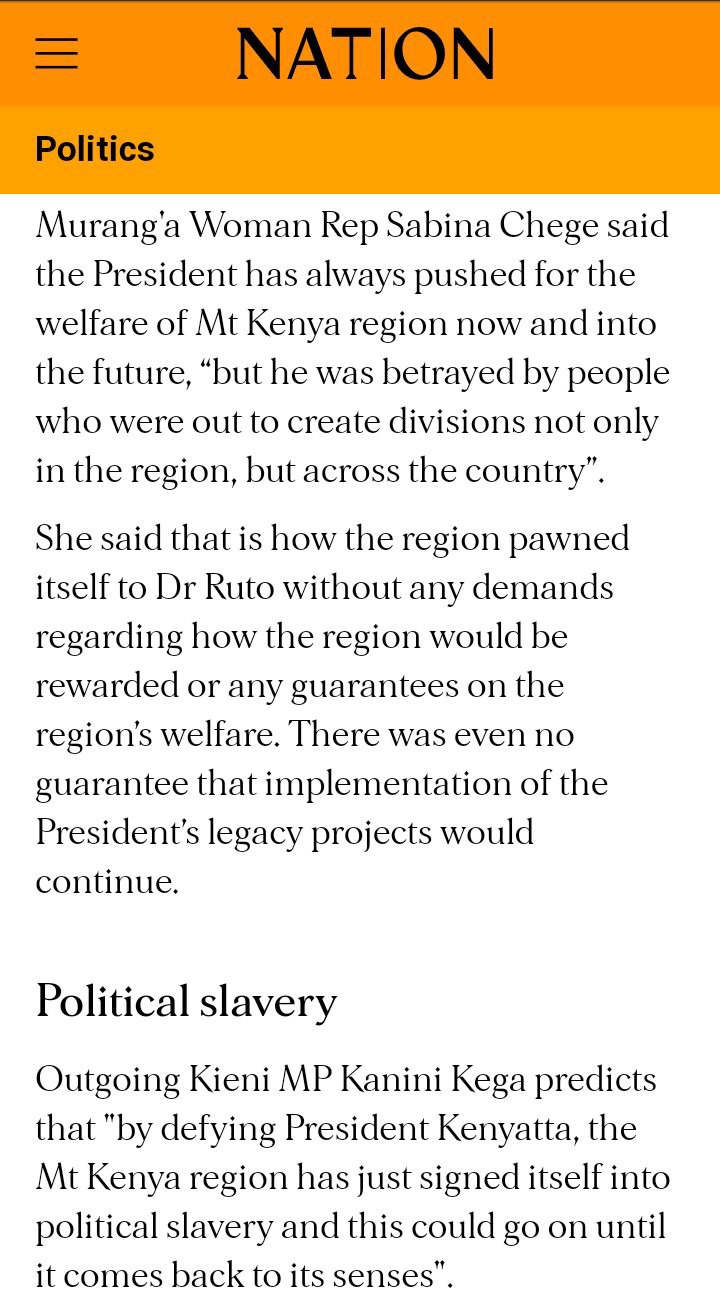 She told The Daily Nation, "The President has always campaigned for the welfare of the Mount Kenya region now and in the future, but he was betrayed by those who were out to sow discord not only in the region but all throughout the country.

The departing Kieni MP Kanini Kega agrees that the area chose to oppose Uhuru over Ruto, but she warns that there may be years of regret."By defying President Kenyatta, the Mt Kenya region has just signed itself into political slavery and this could go on until it comes back to its senses," the leader, who has been voted out, told the paper.

Both leaders are among those who were campaigning for ODM leader Raila Odinga, Uhuru's preffered successor, who emerged second.

You are First Initiated Before Becoming a Freemason Member: Ambrose Rachier

Gachagua Alleges What Caused The Difference Between Him & Uhuru Kenyatta

Political Analyst Alleges Why Opposition Chief Raila Odinga Might Not Run For Presidency In 2027.