Nandi: 3 MPs Who Are 'Nasty' Critics Of Governor Sang, And Have Vowed To Bring Him Down In 2022

By Tororey (self meida writer) | 13 days 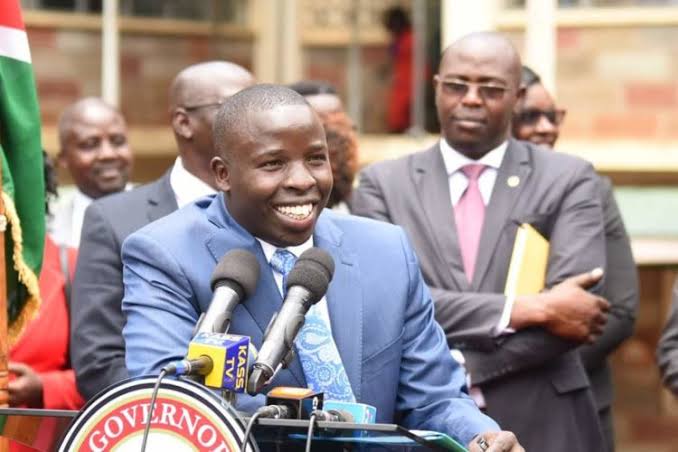 Nandi governor Stephen Sang is a man under siege as politics in the county moves a notch higher ahead of 2022 general elections. Aspirants for various seats are moving with speed to up their games in order to appear a as better options for the electorate.

Political temperatures in the county are rising higher whenever there is an opportunity to play them. Politicians from Nandi have been key players in national politics. Senator Samson Kiprotich Cherargei and Nandi Hills MP Alfred Keter are among the opinionated individual politicians who have elevated the county's fame on the national platform politically.

MP Keter has been on record in the past criticizing the deputy president Dr William Ruto's leadership. He was heard arguing that the DP is corrupt and unsuitable for Kenya's top job in 2022. However, he is fond of changing his stance and supporting Dr Ruto whenever general elections is around the corner. He is now supporting Dr Ruto's 2022 bid. This has raised his popularity profile in the national platform. 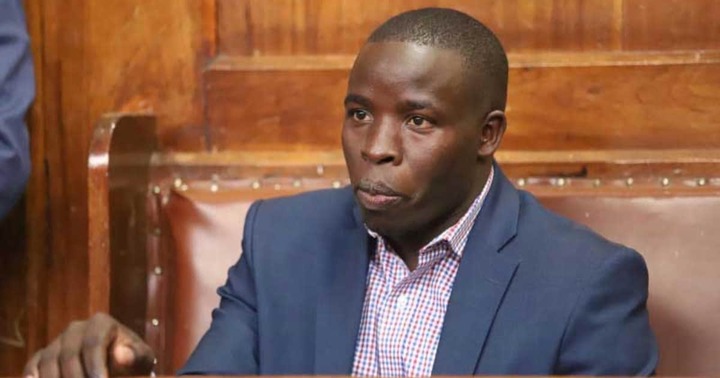 Senator Kiprotich Cherargei has been vocal on national politics particularly those concerning the deputy president Dr William Ruto. He was among the forefront senators who oppose the Commission of Revenue Allocation (CRA) revenue allocation formula. He was among the legislators who were rooting for one-man-one-vote-one shilling way of sharing resources.

Some of the vocal opinionated politicians have not shied off from criticizing the incumbent governor over graft and inefficiencies in the county administration.

Although the county boss is at loggerheads with all the MPs from the county, three of them are his nasty critics who have vowed to bring him down by 2022. Among the ardent critics of governor Sang include:

Senator Samson Kiprotich Cherargei has been leading MPs in the county in calling out governor Sang over poor leadership. He has accused him of aiding and abetting corruption.

He has never misused an opportunity to lecture governor Sang to his face over his failures when they attend public functions together.

The senator has vowed to ensure Nandi gets enough devolved resources in line with constitutional stipulation and continue holding the county boss to account because according to him, that was his responsibility. 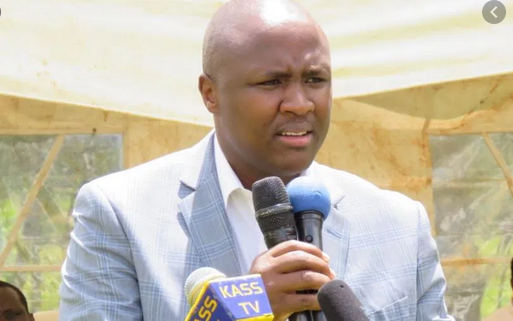 The fearless Nandi Hills lawmaker has been fiercely castigating the governor over his ineptitude and mismanagement in the county government.

Keter has initiated a slogan known as 'take Sang back to his home in Chepketemon, Aldai constituency ". He has mobilized residents to vote him out in 2022.

During public events, the MP has been blasting the governor and informing him without fear that he would not be reelected. 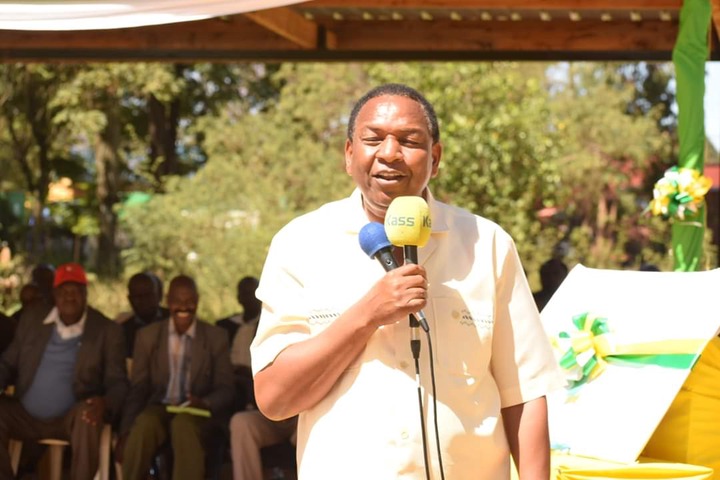 Vincent Tuwei is another passionate critic of governor Sang. He revealed that the governor, who was an age-mate of his first born child had refused to his advice on how to do things right in the county administration. He has called on residents not to reelect him in 2022.

Kaluma On Why IEBC Should Not Proceed With The Forthcoming By-elections After Yesterday's Ruling.

"Stop All Attacks on The 5 High Court Judges," BBI Proponents Told After Atwoli Descended on Them