By Sharon_Adhiambo (self meida writer) | 28 days 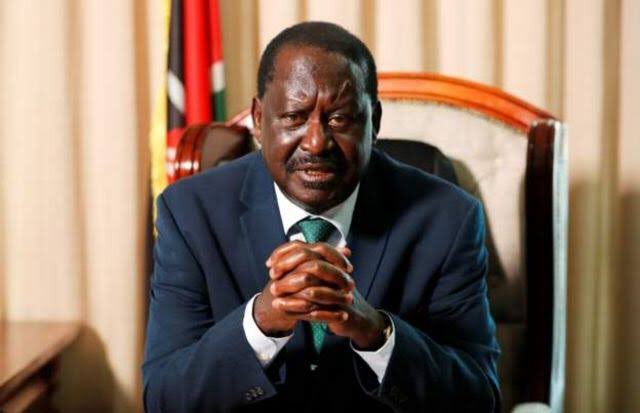 And as ODM continue to celebrate the surprise win of first time politician Pavel Oimeke who recently quit the Energy regulatory authority due to corruption allegations that had been levelled against him, fresh details have emerged that show that ODM Party leader Raila Odinga knew that Pavel Oimeke would win the seat from as early as yesterday at night.

As The Standard reports, Raila Odinga made a late night phone call yesterday to a powerful and popular politician to express his gratitude to the politician for leading the ODM camp to victory at Bonchari.

A member of parliament privy to the full details indicated that the former prime minister who was very elated yesterday placed a phone call to Kisii county governor James Ongwae crediting him for his outstanding performance during the closely contested By-election.

"An elated Odinga called Ongwae on Tuesday night to thank him for fuelling and oiling the campaign machine," the MP's narrated the account of events.

It is said that James Ongwae had been the engine behind the victory of Pavel Oimeke who only started his campaigns few weeks ago only to end up clinching the seat, beating seasoned politicians like the Jubilee Party candidate.