By Peterjnr (self media writer) | 20 days ago

Top Nyanza region have been showing interest to succeed the Orange Democratic Movement party leader Raila Odinga who has led the region as their kingpin for the past three decades now. Raila Odinga has been a symbol of Luo unity and other leaders have been rallying behind him. 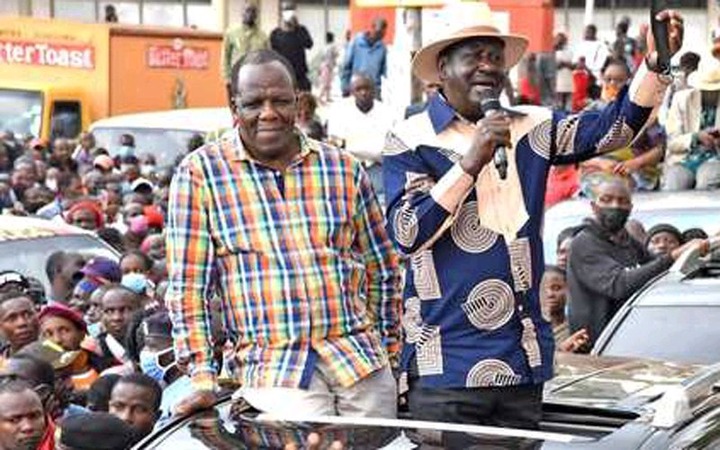 But now because of age and other factors in place, so many leaders have directly and indirectly shown interest of succeeding him as the next luo kingpin Incase he exit politics.

Some of those who have shown interest include, City lawya Miguna Miguna who had earlier been deported by Uhuru Kenyatta regime, Former Nairobi governor Dr Evans Kidero, Siaya governor James Orengo, Former Migori governor Okoth Obado among other leaders from this great region. 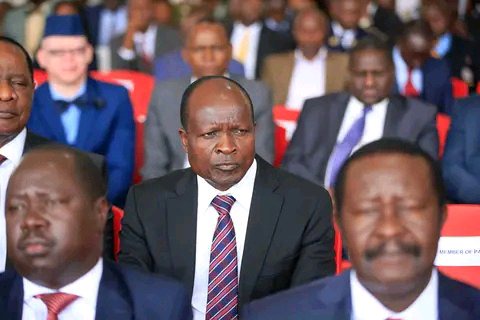 But according to this writer, Suna East Member of Parliament Junet Mohammed could easily succeed Raila Odinga as the enxt Luo Kingpin. This is because, Junet Mohammed has been a loyal leader to the ODM party boss. Loyalty to the party could pay him back.

Junnet Mohammed is also the most trusted friend to Raila Odinga. Raila has been involving Junet in his high profile decisions including Shaking Hands with Uhuru which most leaders rejected. 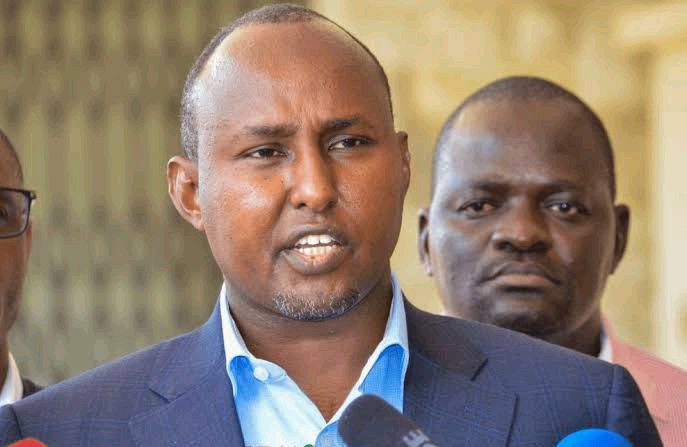 In the National Assembly, Raila Odinga gets reports directly from Junet Mohammed placing him at better position of succeeding him. 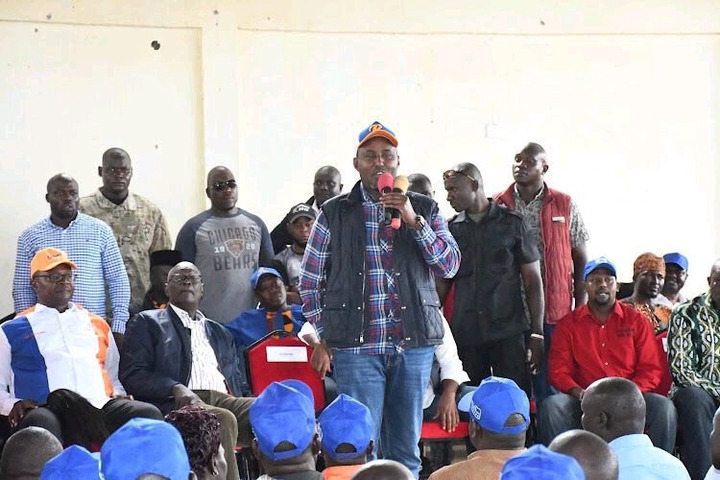 Junet Mohammed also heils from Migori county in the larger South Naynza region. Since Raila Odinga and his father Jaramogi Odinga are heiling for Central Nyanza, Raila could support Mohammed for regional balance.

Content created and supplied by: Peterjnr (via Opera News )