Chebukati Reveals How The 0.01% Error Occurred Before He Declared The Presidential Results

By Newslite (self media writer) | 1 month ago 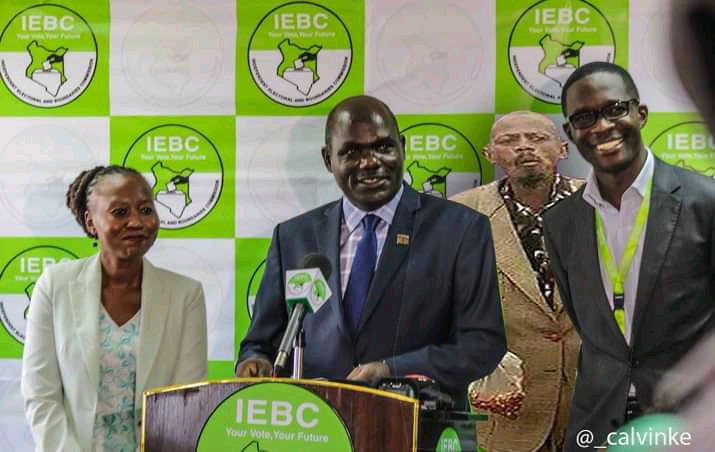 Through their verified facebook page, independent electoral and boundaries commission (IEBC) chairperson honourable Wafula Chebukati has issued a comprehensive statement of everything that happened from the day they prepared to conduct a peaceful and successful general elections until 15th of August 2022 when he announced the presidential results officially to the public.

First, he congratulated Kenyans for turning out in large numbers to exercise their democratic right of electing leaders of their choices. He added that though they experienced some problems in some regions that led to the postponement of the elections for various elective seats, they have managed to do their work in accordance to the law and everything will be sorted out in the near future. 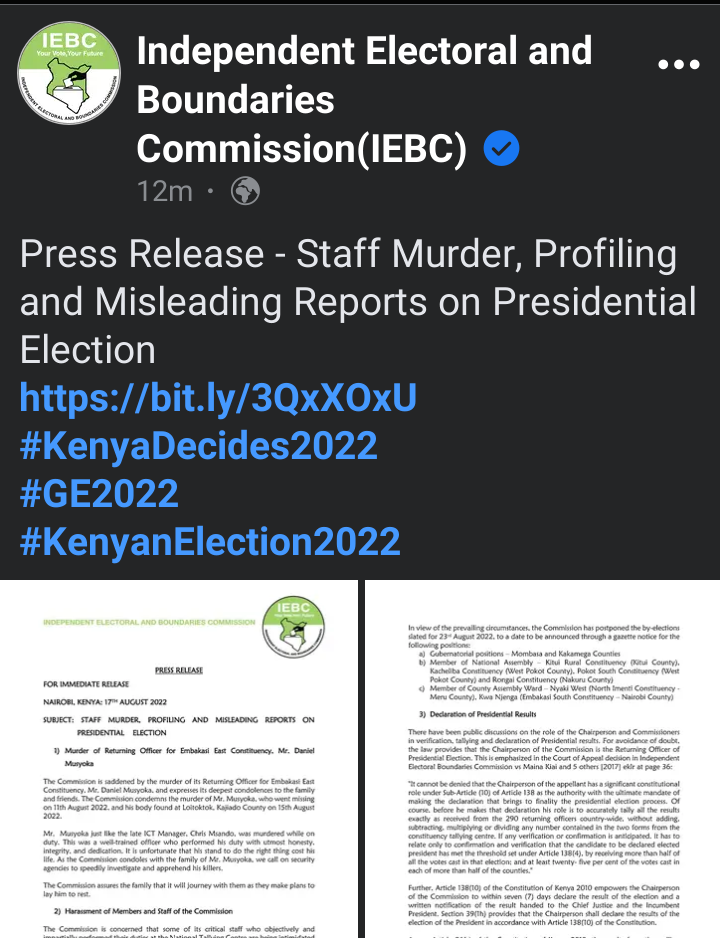 Secondly, he addressed the differences that occurred between him and four other commissioners who were alleging that Chebukati conducted the final tallying of presidential results in unclear manner.

The four commissioners were led by Juliana Cherera (IEBC vice chairperson) who later claimed that there was a 0.01% deviation from the results announced and the total votes casted 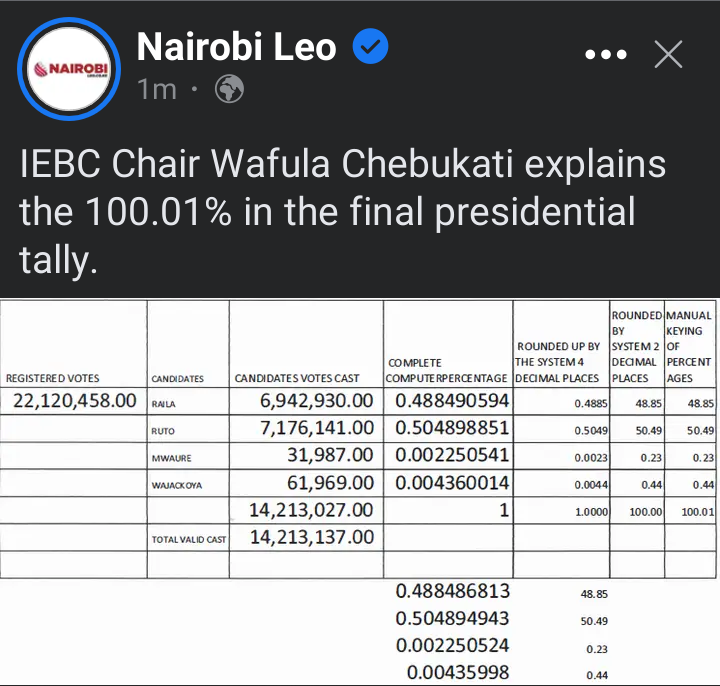 Lastly, he accused the four commissioners of spreading lies and propaganda to the public yet they were the one who tried to manipulate the election outcomes so as to force a run off between Raila Odinga and Dp Ruto.

He added that the 0.01% error that was being alleged by Juliana Cherera came as a results of rounding of percentages of the four presidential candidates to two decimal places. 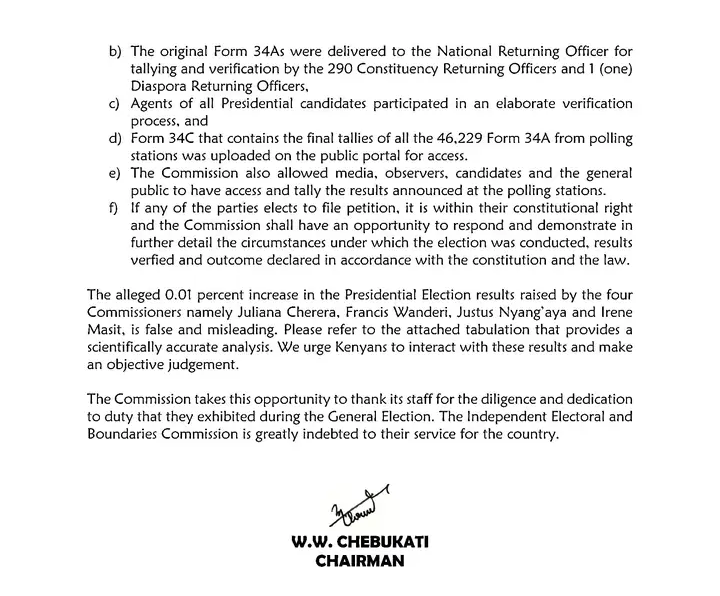 Content created and supplied by: Newslite (via Opera News )