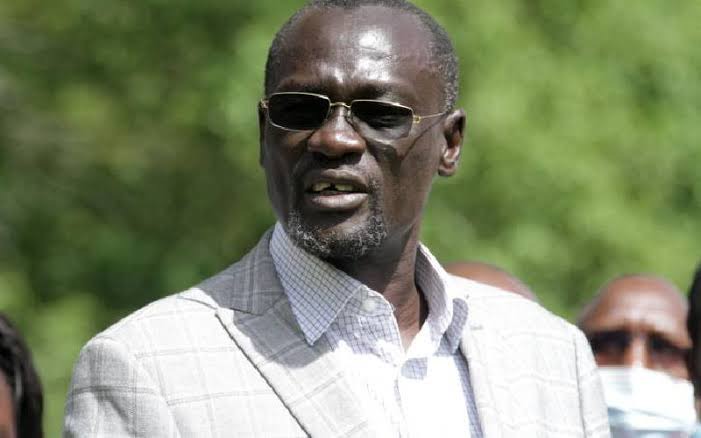 Turkana is Kenya's biggest county in terms of land area. It covers an area of 68,680 square kilometers. Despite being the largest county, according to the 2019 census, it has a population of around 950k people. It is also the poorest region in the country, despite the fact that there are a range of minerals that can improve the living conditions in the Northwestern region.

Well, that being said, the Turkana area, on the other hand, has been facing drought and hunger, and as a result, its inhabitants are dying due to a lack of water and food.

Since the beginning of devolution, the county of Turkana has received more than 120 billion Ksh, yet nothing major has occurred to improve the life of Turkana residents.

This has enraged Homa Bay Town Member of Parliament, a Raila ally, who has proposed that Governor Nanok, who has been in office since 2013, be arrested and imprisoned in Kamiti for neglecting his own citizens. 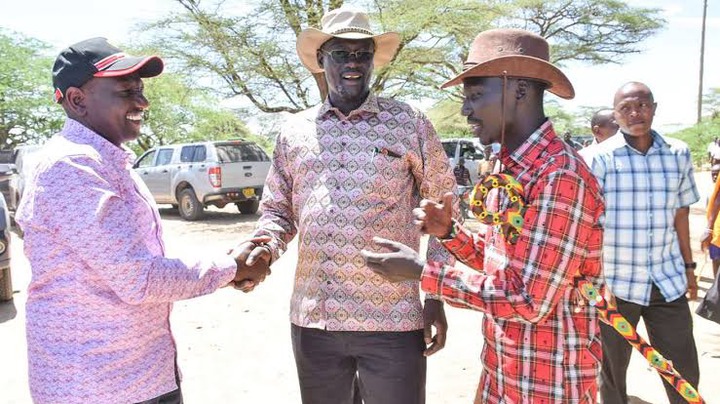 “Turkana lacks water and food with Ksh 120 Billion since devolution! Lock Governor Nanok in Kamiti and throw away the keys for failing devolution!” He said.

Ahmednassir Says He Is Not Afraid of Raila, Says Baba is Owned And Even Knows His Project Financiers