Sonko Chides Uhuru and Kalonzo, Exposes The Bad Decisions They Made

By olageKE (self media writer) | 28 days ago 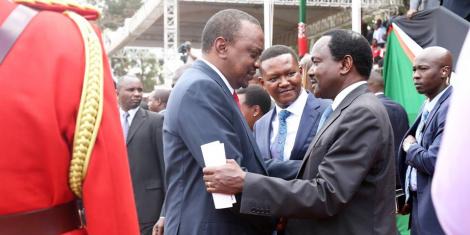 News about Kirinyaga Governor Anne Waiguru joining Ruto's outfit United Democratic Alliance has been received with a frown from the handshake team.

Immediately after the nullification of the BBI the county boss expressed her disappointment and started unhinging herself from Uhuru, Raila's affiliation. It wasn't long since she started accusing the government of overreaching due to her declarations.

Musalia Mudavadi's ANC party wanted her input into the party, and as if not enough, Wiper Party Leader Kalonzo Musyoka played it safe by promising her the position of deputy president should they join hands and work together.

Former Nairobi governor Mike Mbuvi Sonko has chided President Uhuru Kenyatta for always taking Waiguru's side only for her to leave the handshake team for Ruto's UDA. 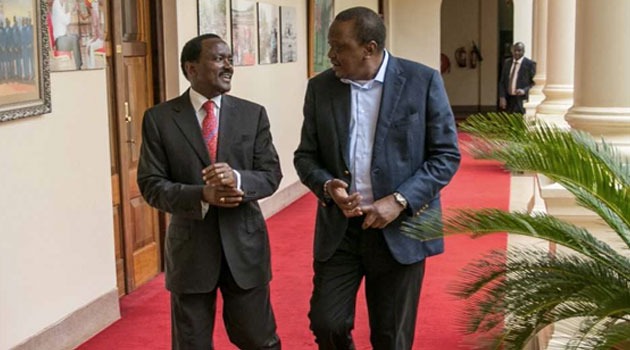 According to Sonko, the state through the senate overlooked Waiguru's wrongdoings because of the ties shared between her and the head of state. Sonko continues to convey that the State was bitter towards him for he endeavoured to defend the constitution. 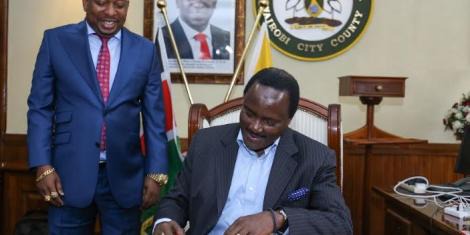 He went on to assert that in 2011 and 2012 he supported Kalonzo as the best Presidential contender, however, Kalonzo's move to support Raila Odinga led to him stripping the links between him and the former vice president.