Devolution began long time ago during the time of city council governments. The new 2010 constitution improved the model. Now councillors are members of county assemblies.

Today president Uhuru Kenyatta elder sister led a mega fundraising event to help former councilors from Kajiado county. Mama Christina Kenyatta was the chief guest in the ceremony organized to support former councilors who have served in the county since 1963. 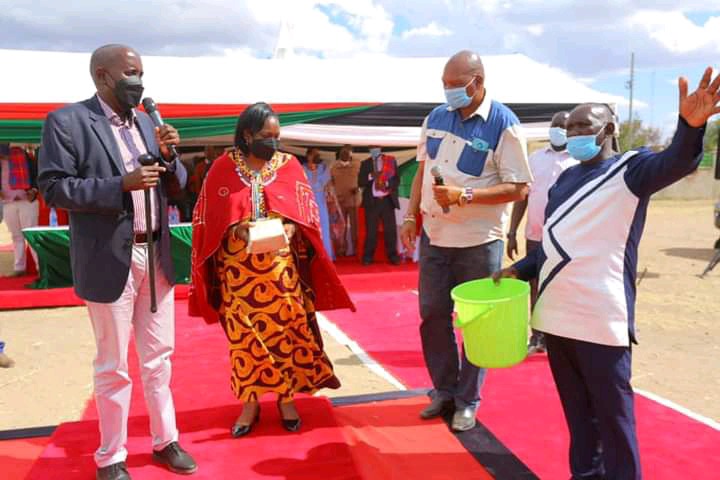 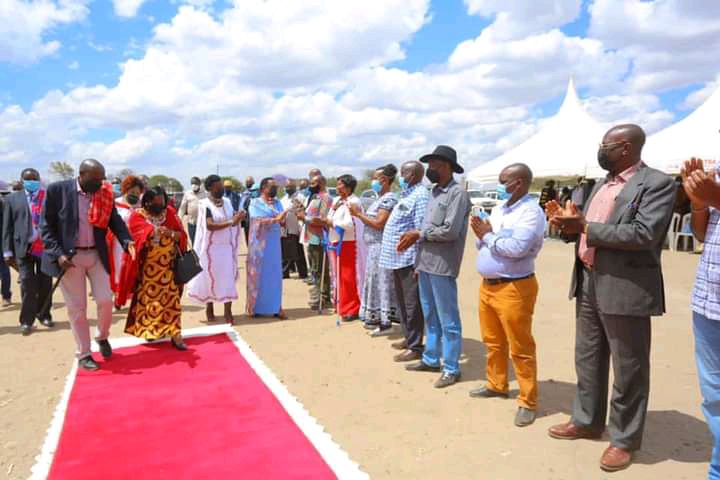 The fundraiser ceremony was organized to support 178 former councilors in constructing an income generating building to boost their economic well being. The project is estimated to cost 30 million shillings. 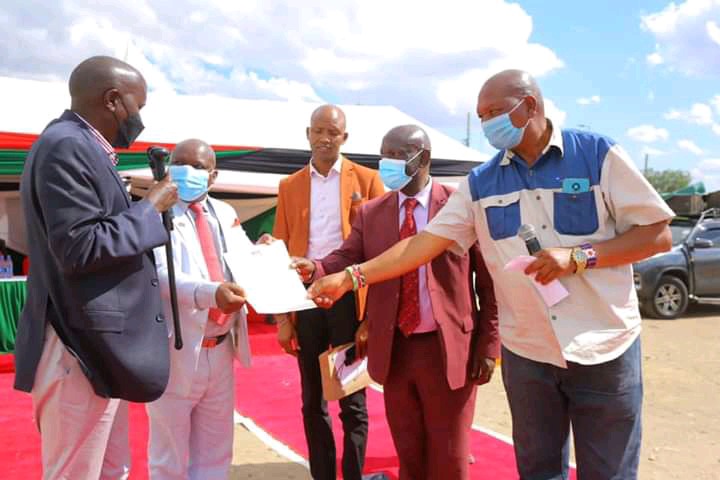 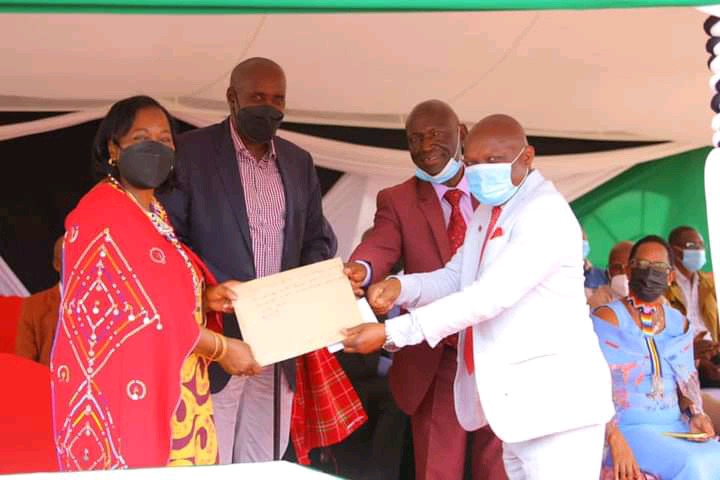 The governor posted this information and photos on his official Facebook page. 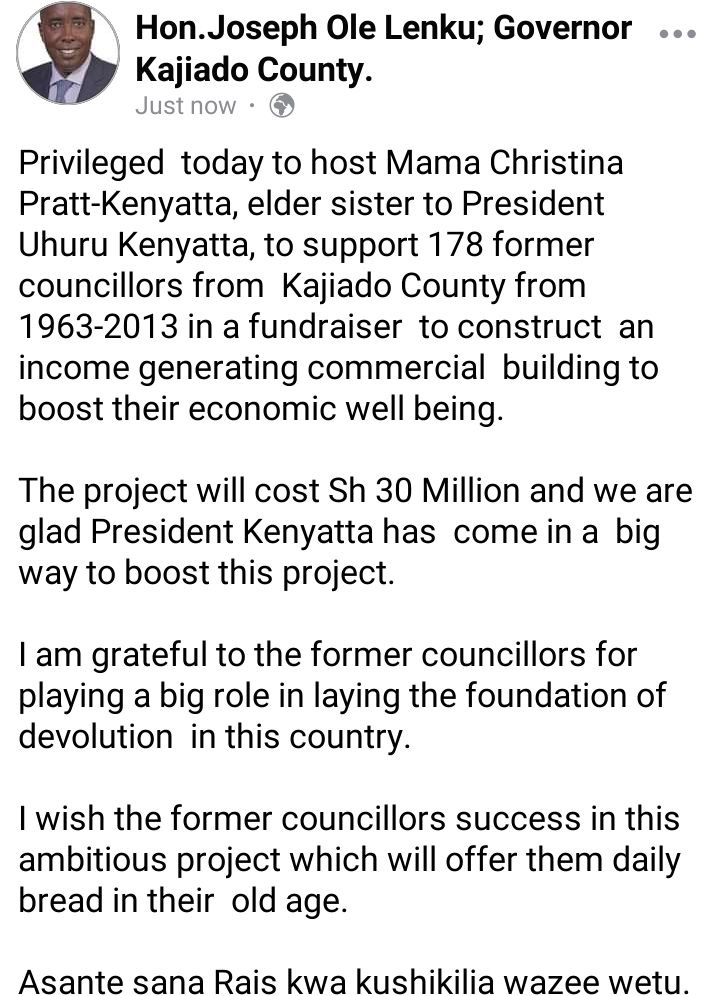