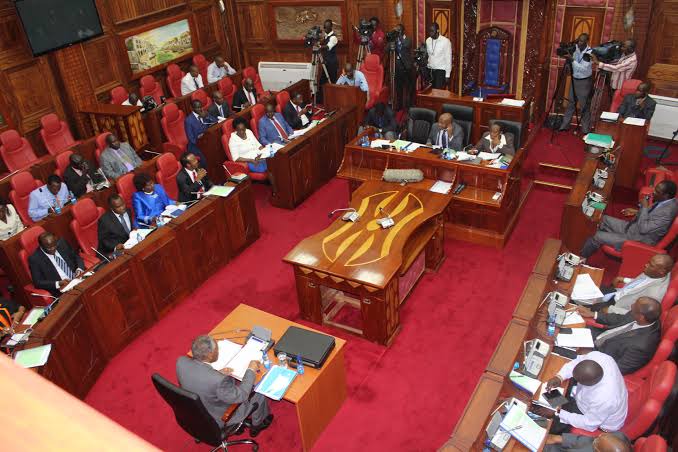 According to Mzalendo Watch, the senate, by majority, rejected all the proposed amendments to the Political Parties Bill (National Assembly No. 56 of 2021). The results released showed that 29 senate members opposed the bill while only eight proposed the same.

The development will be a big blow to President Uhuru Kenyatta and former Prime Minister Raila Odinga as they are the top political figures who were proposing for the amendment to be made.

This will be good news to Deputy President William Ruto who together with his allies tried their best to frustrate the passage and employed several tactics including sponsoring several amendments, in an apparent effort to derail the exercise. 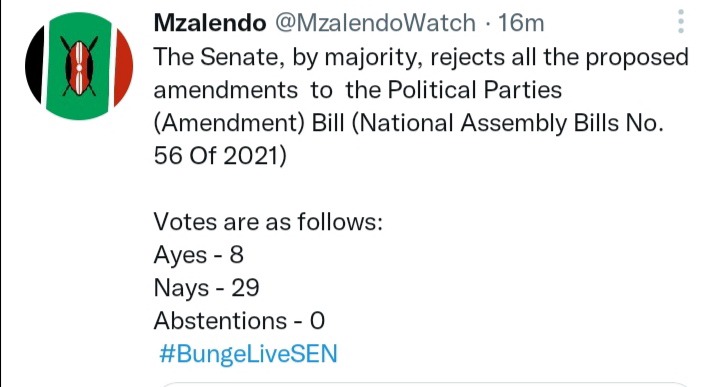