The country has recently witnessed tumultuous politics as loud parties face defection, alliance building, and political treachery by voters and allies. According to the current state of politics, the Orange Democratic Movement (ODM), the African National Congress (ANC), the United Democratic Alliance (UDA), and the Kenya African National Union (KaNU) are the frontline factions vying to succeed President Uhuru Kenyatta in a competitive game. Each of them has announced their presidential candidate. 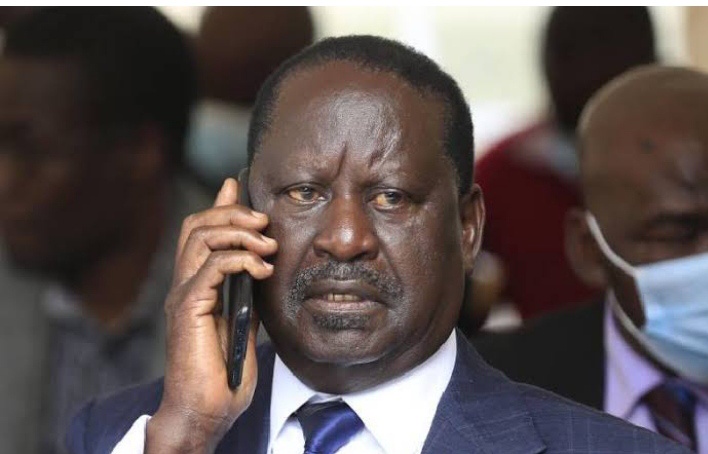 Although President Uhuru' s handshake partner has been silent on his 2022 candidacy, a political faction believed to be from his political heartland has come out in favour of Dr William Ruto. They have stated that they will no longer entertain politics based on enigmas and non- beneficial phrases.

The pro- Ruto teenagers said during a meeting in Okoth Obado' s Migori county that it is only through the second in command that this nation will be rescued from difficulties such as joblessness, poor economy, health, and education, among others. They also revealed that Ruto' s politics promotes the empowerment of entrepreneurs such as mamambogas, bodabodas, and other hustlers. 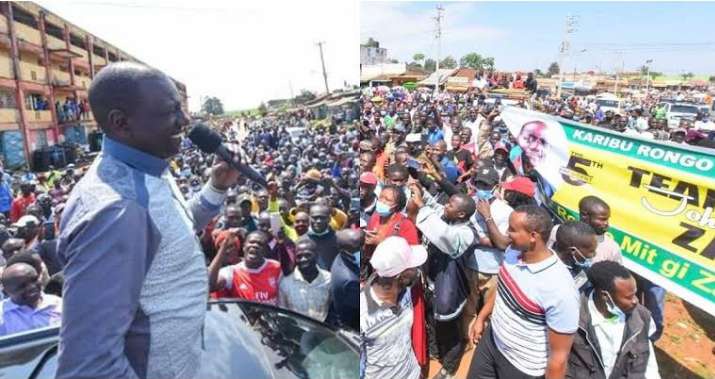 They also slammed the former prime minister for coming together with president Uhuru Kenyatta mainly to sideline with William Ruto, a situation which has belittled the office of the deputy president of this republic. They also quashed the narrative that the Kenya politics depends on the perceived " System" and " deep state. " According to them, they said that it is only through the ballot that a leader is elected in Kenya. 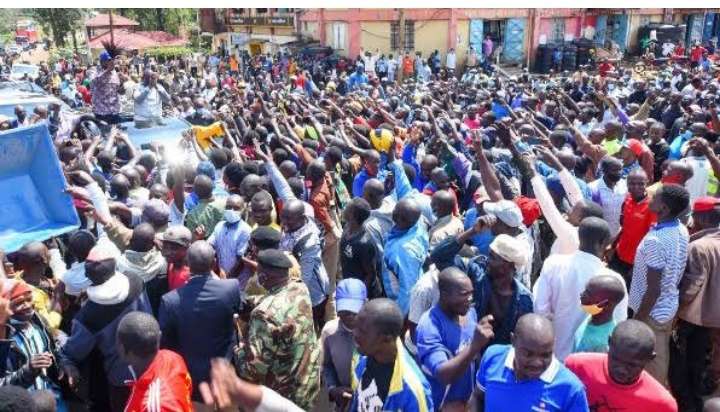 They also encouraged the deputy president not to weaken himself but to stand strong as the victory belongs to him. They also thwarted a notion that Dr Ruto cannot hold campaign rallies in Migori as they revealed that their main aim is to encourage peace and harmony as the nation nears the general polls.

What is your take on this Political development in Kenya? Do you think Migori residents have back DP Ruto for Presidency Come 2022? Share your thoughts in the section below