By Bossholei (self media writer) | 29 days ago

The country's politics is gaining momentum as it's getting messier with only 72 days remaining for Kenyans to go to the ballot and make a one big decision for whoever they would choose to lead them for the five years. The political temperature and tensions have also increased as politians are busy selling their manifesto of development to kenyans. 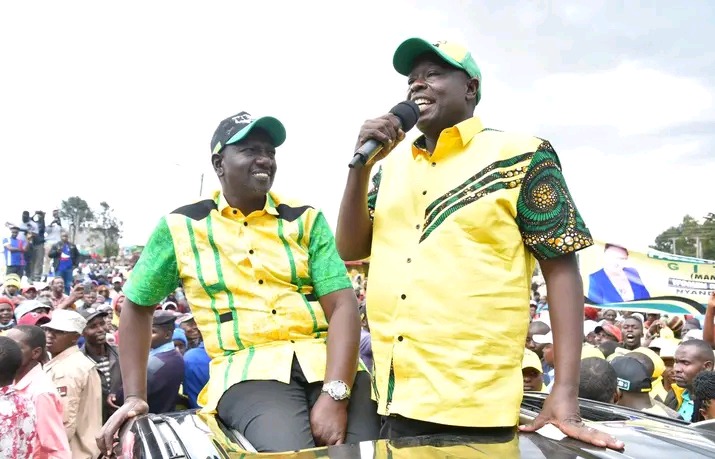 The race to State House is a fierce one that has attracted to heavyweights who are aspiring to succeed His Excellency Uhuru Kenyatta on August 9 general election. Raila Odinga of the Azimio-ONE Kenya Alliance and William Ruto of the Kenya Kwanza coalition.

This arch-rivals have made it known on who they have settled for as their running mates. Raila Odinga settled for NARC-Kenya's Martha Karua while Ruto settled for Mathira MP Rigathi Gachagua.

Since they announced their running mates, the dynamics of the national politics have changed course in a manner that has made Raila Odinga and Deputy President William Ruto to campaign tirelessly so as to save and maintain the votes they had controlled as they seek for more. 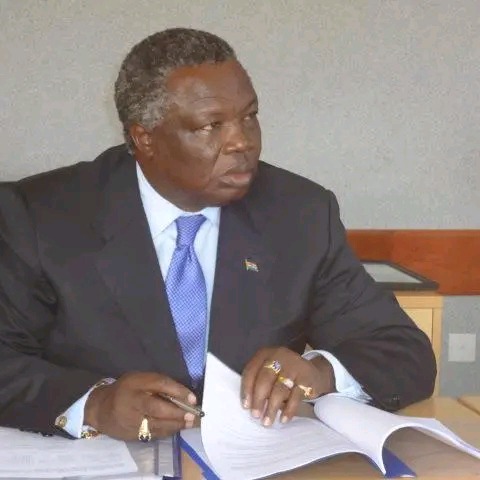 COTU secretary general Francis Atwoli has been a great critic of Ruto since 2018 after the famous handshake. Atwoli has criticized even the aspiring and soon to-be deputy president for William Ruto. Yesterday in rally of the Azimio La Umoja coalition, Atwoli alleged that Ruto Loses over 500000 votes each and every time Gachagua speaks in the public. 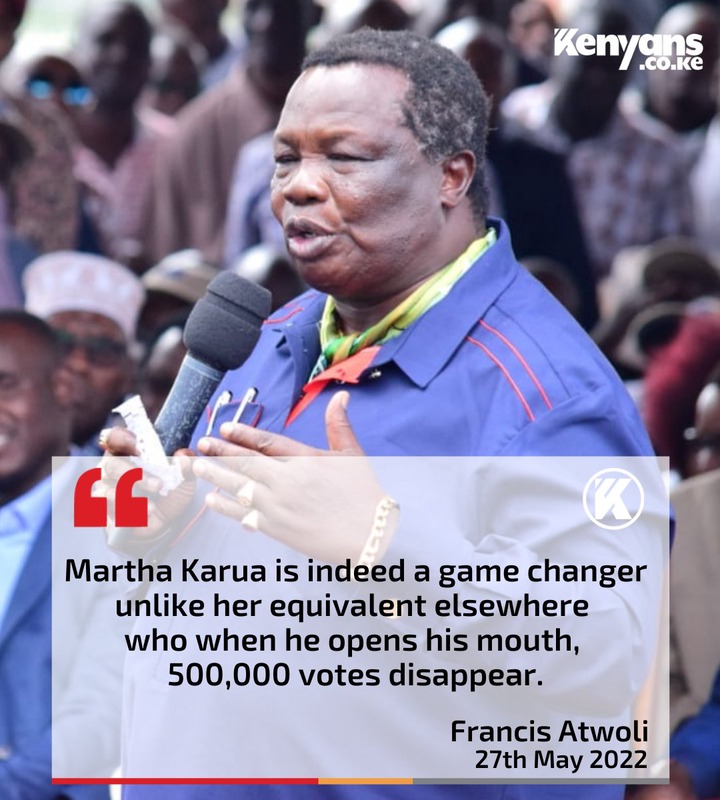 Many political analysts have all been against Ruto's choice of Rigathi Gachagua starting from Herman Manyora and many others. The big question that I would like you to answer is; Do you think that the Claims of Atwoli are true? Share your opinions on this as you share, like and subscribe to the channel.

"You Are in KKA Alone, Ukambani is in Azimio" Machakos Wiper Leaders Tell Muthama & Alfred Mutua

Ahmednasir Names Counties Under DP Ruto in Western Region, Reveals Where Raila Will Beat Him