10 Years After His Death: Why Muammar Gaddafi Is One Of The Greatest African Presidents Ever

By LarryKatana (self media writer) | 26 days ago 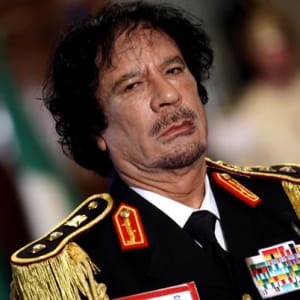 It is almost 10 years since the bloody capture and death of former Libya President Muammar Gaddafi, bringing to an end his controversial 42- year reign of the oil rich North African nation.

On the global stage, the flamboyant Gaddafi cut an image of a divisive figure. And even in death, he continues to divide opinion.

Exactly 10 years since his death, news of the North African country has been a mixture of anarchy and chaos despite a spirited effort by the international community to bring the troubled nation back on track. Of course, questions have always been asked whether it was necessary to get rid of Gaddafi. 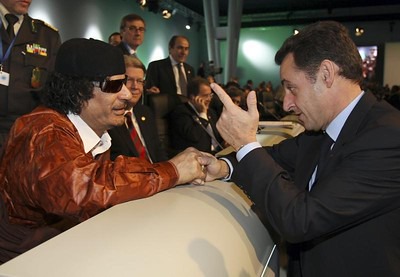 His body may be buried in a secret grave in Sirte, the desert region where he was born 79 years ago, but Gaddafi's shadow continues to haunt Libya and the Sahel region as a whole.

Even former USA President Barack Obama once acknowledged that the ouster of Gaddafi was one of his biggest mistakes. This admission by Obama will no doubt vindicate the former revolutionary who had been condemned for almost everything he did.

At the end of the day, questions will be asked about Gaddafi's legacy and standing among Africa's greatest rulers. 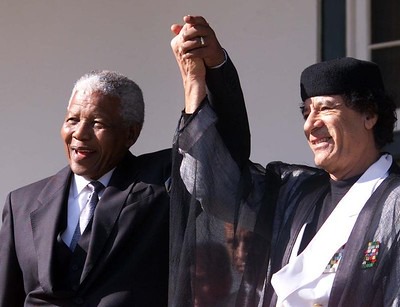 Though Gaddafi may not be placed in the same category as former South Africa President Nelson Mandela, but he left a rich legacy. Unfortunately, the world has always focused on the negative side of the man.

For 42 years he was at the helm of Libya's leadership, the "King of the Kings of Africa" protected the interests of his nation and people. Perhaps, this is why the high and the mighty turned against and plotted for his downfall.

To further confirm his grounding on the African political stage, Gaddafi once served as African Union chairman. Perhaps, this is enough proof that he commanded the respect of his peers.

The stability that Gaddafi brought to Libya is perhaps one of his biggest achievements. But look at the country today. It is in shambles with rebels and militia groups taking full control of the once stable nation.

Though Gaddafi may have crossed the redline during his rule, but he remains one of the greatest leaders Africa has ever produced.