In an untypical show of anger, Former Chairman of the Council of Governors and Kakamega Governor Wycliffe Oparanya has revealed that a clique of leaders in the central government are hell-bent on sabotaging Devolution. 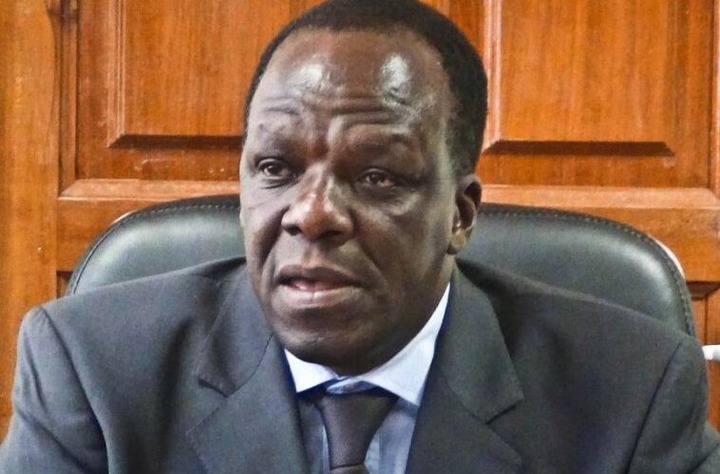 Priorities have changed there are people who don't believe in Devolution and they'll go to any extent to frustrate Devolution, Oparanya said. He was speaking on national television on Tuesday night and looked visibly angry and frustrated.

"Our Chair on Health as CoG Prof Anyang Nyon'go has been advised to take up with the central government issues about the new influx in the Delta strain of Covid-19 within the counties of Siaya, Kisumu and Homabay"

Oparanya complained that the national Government has shifted priorities from Devolutions to politics. He said, "Although there are good things in the BBI and I support it the people with the responsibility to manage resources at the national level have failed. Counties are struggling to keep afloat while all they do is play at politics."

He threatened that if there was no disbursement of money by next week then counties will be forced to shut down. 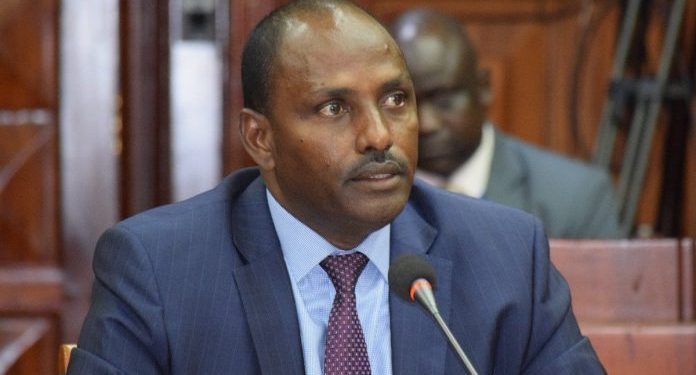 "CS Treasury should be taken to Kamiti for violating the laws of this land. By tomorrow counties cannot receive the outstanding funds from the last budget. That means Governors are on their own, we have to raise funds to combat Covid-19 from somewhere."

Oparanya who is considered as one of the closest Allies to ODM Party leader Raila for the first time vented his frustrations in public and only came short of pointing a finger at his boss Raila and his Handshake partner president Uhuru Kenyatta who is currently more into BBI than devolution. 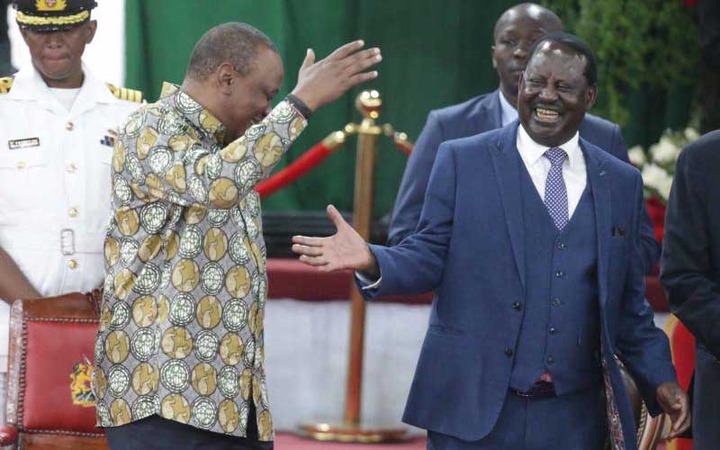 Oparanya indirectly blamed the Handshake principals on concentrating on succession politics to the detriment of devolution.

Relief To Kipsigis and Talai As Governor Chepkwony Makes This Revelation