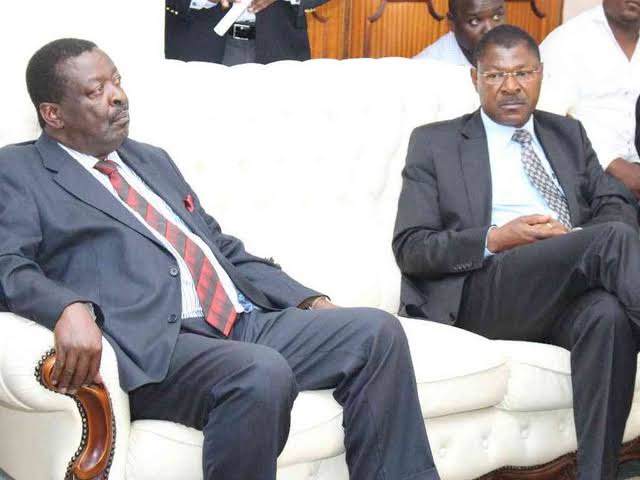 President William Ruto is expected to name his cabinet anytime this week. Unlike his predecessors, he has taken sweet time to think over the matter that is expected to change the political careers of certain politicians.

Contrary to his predecessor Uhuru Kenyatta who mostly settled on professionals as ministers, Ruto is expected to pick allies and regional political kingpins. Therefore, Article 77 of the constitution needs to be applied.

The Article stipulates that an official of a political party must relinquish his position upon being appointed as a state officer in order to ensure impartiality in service delivery.

Alfred Mutua will also resign from his seat at the Maendeleo Chap Chap party. The same fate will befall Justin Muturi and Moses Kuria.

They can however still be members of their respective parties.

Only the president, his deputy and Members of Parliament are exempted from the requirement.

The Speaker of the National Assembly Moses Wetangula was also expected to resign after his appointment. Officials from his party say that he has resigned but records from the Registrar of Political Parties show that he is still the party leader of Ford Kenya.