By Reff (self media writer) | 4 months ago 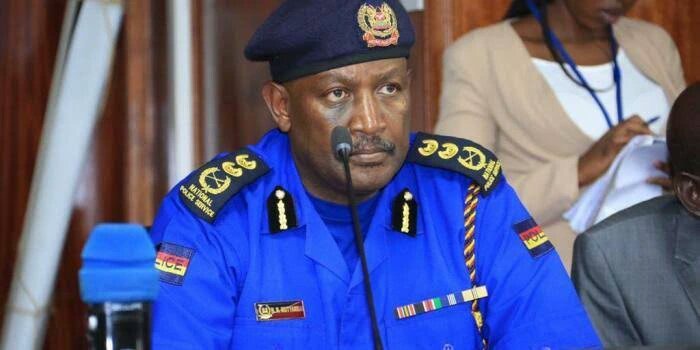 The complaint was launched by Kipkoech Ng'etich, a Nakuru-based advocate, who claimed that highway officers were harassing drivers without the supervisors' intervention.

Through the assistance of Chepkulul Katherine, Ng'etich further charged that the police had converted Kenyan highways and roads into extortion hotspots.

Being a Kenyan who uses the roads in this nation, Kipkoech claimed that his attorney asked the magistrate for conservatory orders to stop the police and the DPP from further detaining, arresting, or accusing him.

The lawyer was charged twice for going beyond the 50 km/h speed limit on the Nakuru-Kericho highway. He claimed that rather than inspiring him to abide by traffic laws, the incident upset him.

Kipkoech pressed KenHA to prominently place speed restriction signposts, and he was successful in getting the court to order the authority to disclose the number of signs that had been installed along the roads.

A paragraph of the lawsuit states that this action relates to Kipkoech and other Kenyan road users' illegal and unlawful arrest, custody, and charge due to unheard-of speed limits. 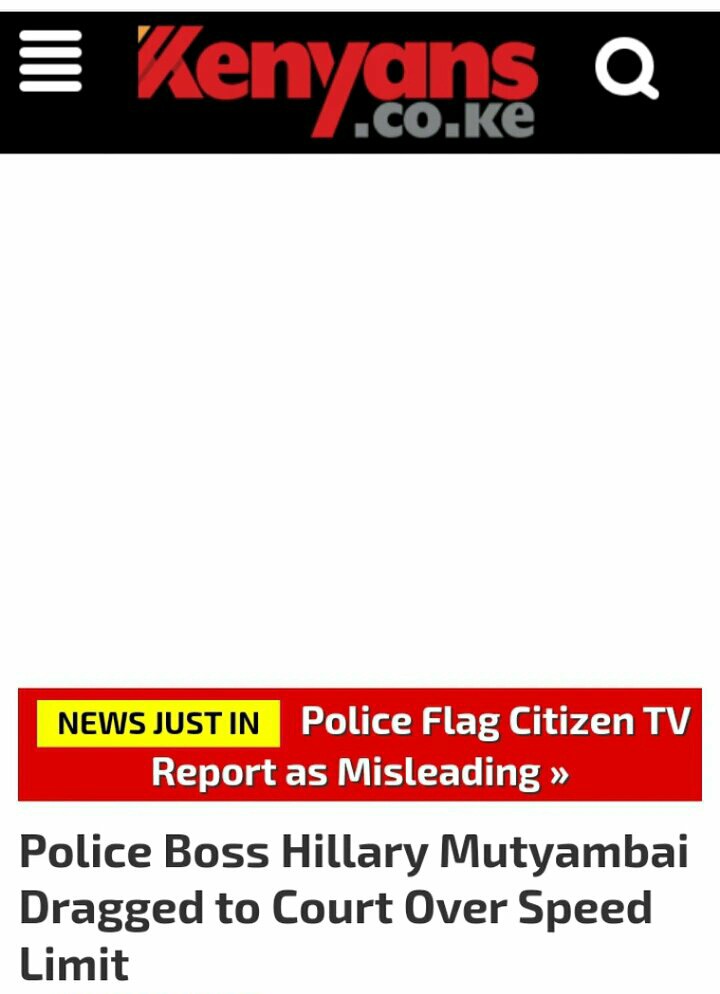