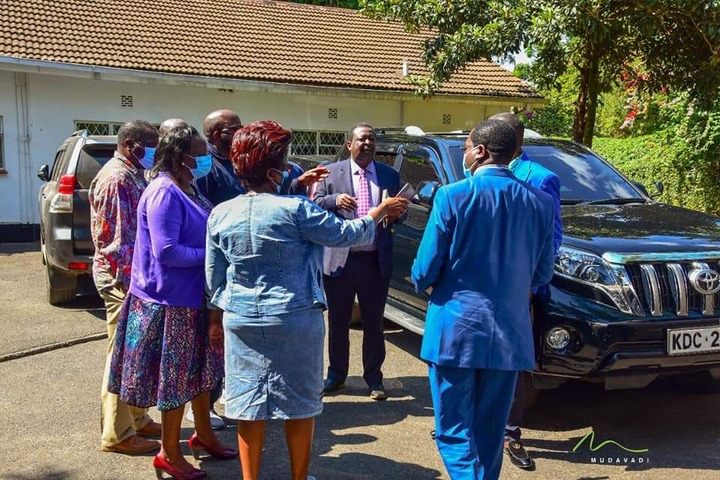 A top senator has revealed that the Deputy President William Ruto has not been invited to attend Amani National Congress ANC party leader Musalia Mudavadi's expected top event on Sunday.

According to senator Petronila Were, rumours going round that the deputy president William Ruto had been invited are just lies and mere propaganda that should not be relied upon whatsoever.

“The top political leadership of the country that we have invited are the Oka principals, I can confirm that because I did sign the letters,” Were said. 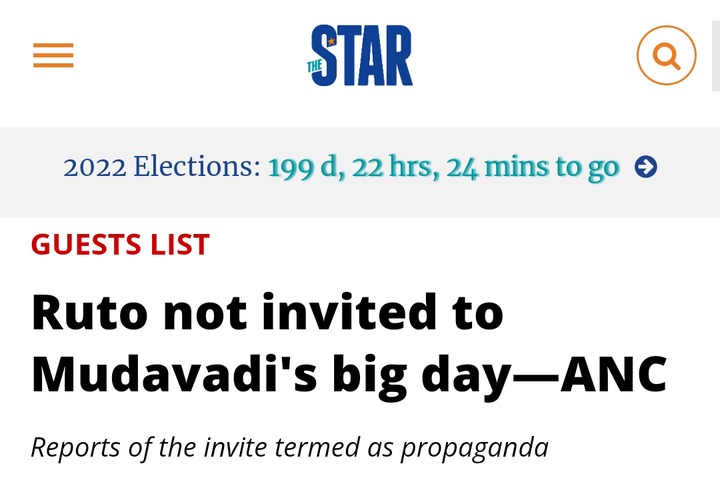 She went on, “The rest are just rumours because the other leader we have invited is speaker Muturi who is a personal friend to our party leader.”

Kakamega county senator Cleophas Malala has also rubbished the claims noting that Deputy President William Ruto and his United Democratic Alliance movement Party had not yet been invited to attend the event.

According to them, the Amani National Congress ANC party leader Musalia Mudavadi will make his political journey known to Kenyans on Sunday when he will finally make his declaration at the Bomas of Kenya.

Among those invited is the One Kenya Alliance members among them Moses Wetangula of Ford Kenya party and also Gideon Moi of the Kenya African National Union KANU.

The Speaker of the National Assembly Justin Muturi has already confirmed that he was invited to attend the ANC party leader's event.