The Kenyan police force has opened up about the ongoing debate where alot of Kenyans have taken to their different social media accounts to express their fears and concerns for citizen TV journalist Purity Mwambia after her latest documentary on rogue police officers. 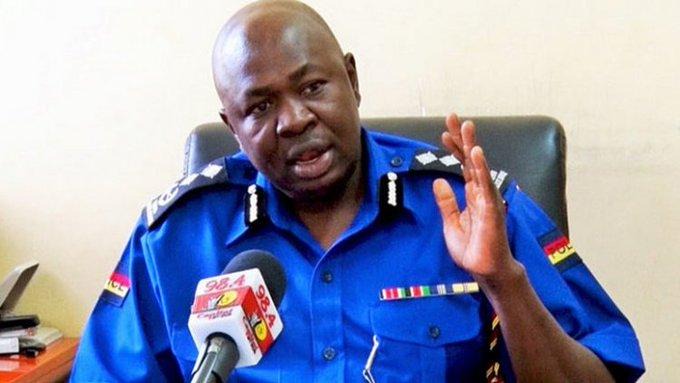 In a video that has since gone viral all over the internet and is still making rounds on different social media platforms, purity Mwambia revealed how easy thugs were getting gun and other vital weapons from rogue Police officers who were allegedly working with these thugs.

According to the reports given Purity, she claimed that guns were being hired by Thugs for as low as ksh. 5, 000 where these rogue officers were giving thugs their guns in order for them to go and terrorize innocent Kenyans after which they would share their loot with these officers.

Her revelation sparked alot of mixed reactions from Kenyans who seemed to have been confused on why there was an increasing number of rogue Police officers in Kenya.

With a section of Kenyans claiming that maybe this was because of the fact they weren't getting enough payment, others went ahead and called upon the agents from the director of criminal investigations to look into this matter before things get out of hand.

However in the latest reports given by the Kenyan police force, they have refuted claims that they have threatened the journalist after one of posts made by an unknown person went viral of them calling out the reporter.

According to the reports given by the Kenyan police force, they revealed that they have not yet reacted to the documentary because they were still looking into it and are yet to give their views. 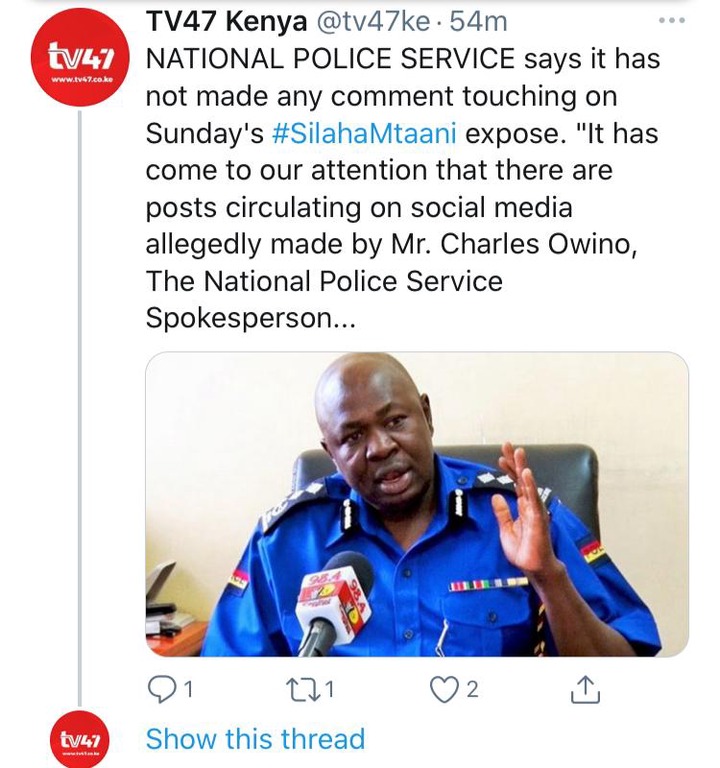