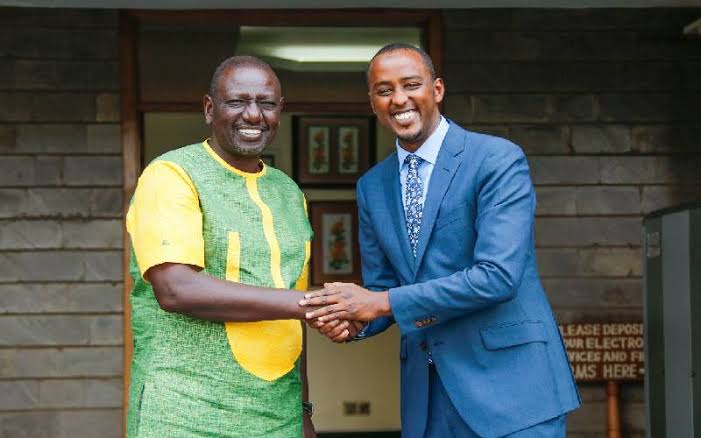 Former Citizen TV news anchor went silent after quitting his lucrative job at Kenyans mainstream media house Citizen TV. Several months later, Hussein Mohamed Has surfaced back but this time not as a journalist but head of communication for the Deputy President William Ruto.

In his latest appointment, Hussein will spearhead all communications for the DP ahead of August 9 polls. His appointment comes as a shock to many who have been questioning his whereabouts since he left the screens. 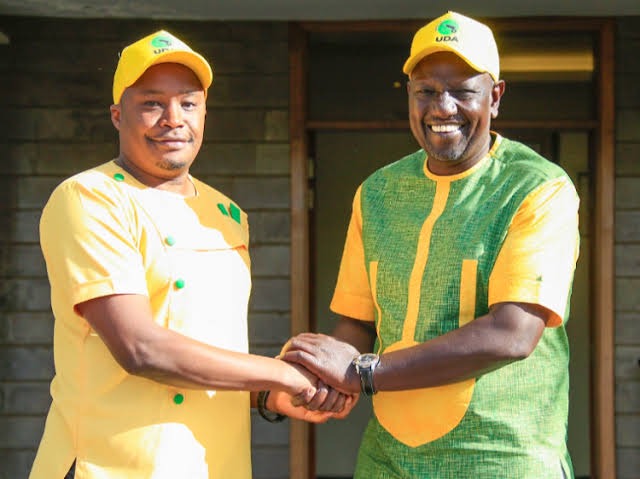 Elsewhere, today was yet another bumber day for the DP after he welcomed some Jubilee Party rebels. The latest one to join the UDA camp is the Starehe Constituency Member of Parliament Hon Charles Kanyi Njagua popularly known as Jaguar. 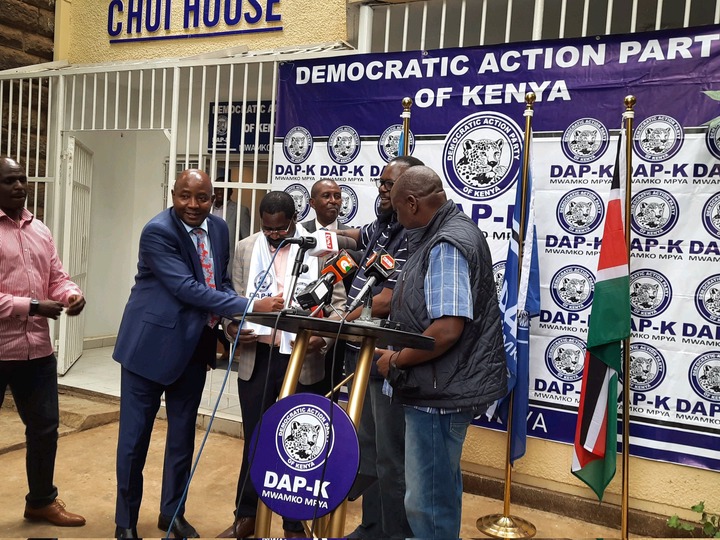