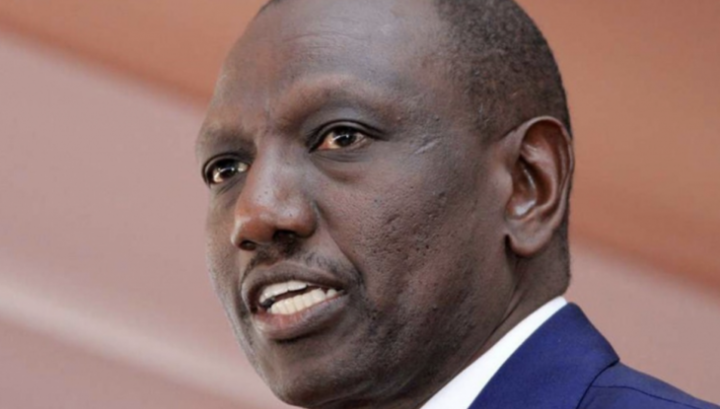 Dr William is a Kenyan politician . Currently, he's the deputy president of Kenya, a position he had held since 2013.

He served as the acting president of Kenya between 6 and 8 October 2014, when president Uhuru Kenyatta was at the international criminal court, in a Hague, Netherlands.

Dr William was born on 21st December 1966 (age 54 yrs) in a place Called Kamagut Rift valley. He married his wife Rachael chebet in 1991. The young couple got the their first child, Nick William. They now have 9 children. 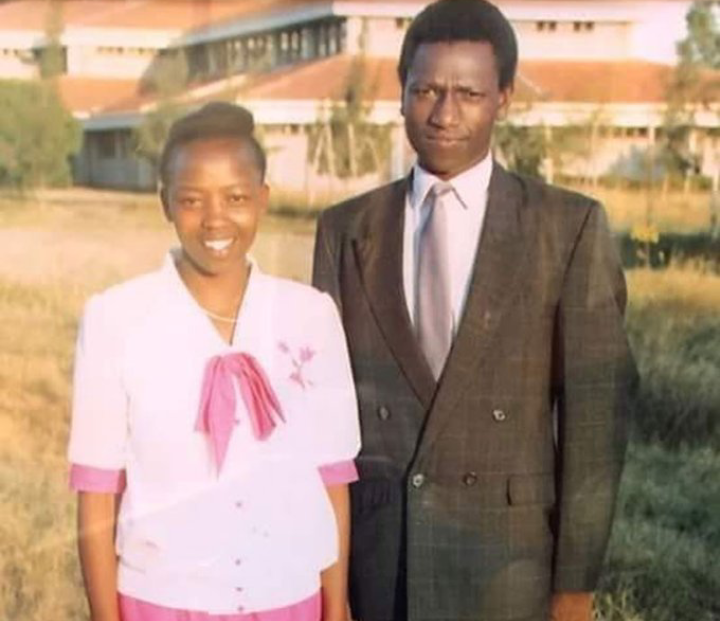 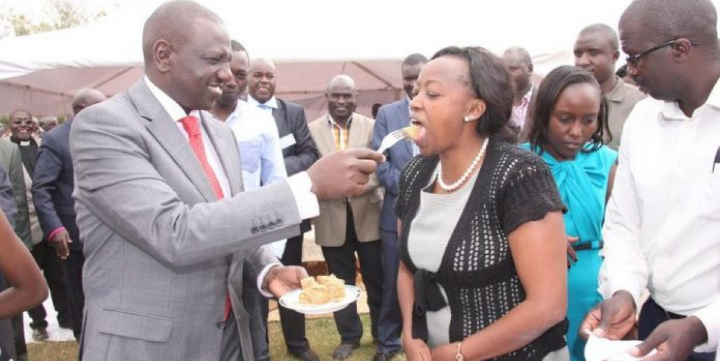 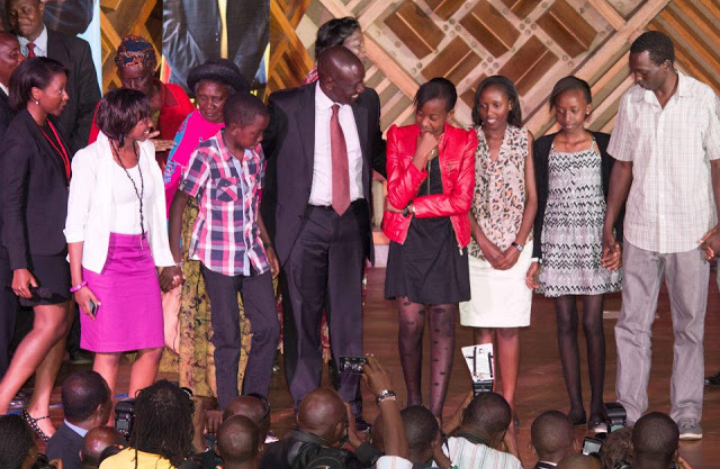 On 04 March 2013 he became the first deputy president of Kenya, when he and Uhuru Kenyatta were declared winners of the 2013 Kenyan general elections. The duo ran on a jubelee alliance ticket. The jubelee alliance was a coalition of his united republican party and kenyatta as the national alliance.

Dr William was the among the list of the people who were indicated to stand trial at the ICC for their involvement in Kenya 2007/2008 political violence.

However, the ICC case was faced with challenges especially, concerning withdrawal of the key prosecution witness in April 2016. Court dropped charges against Dr William.

In the August 2017 general elections, Uhuru and Dr William were declared victors after garnering 54% of the total votes cast.

In December 2018, Dr William graduated from the University of Nairobi with A on environmental quality of riparian ecosystems.

Dr William acknowledged a daughter with an ex-college lover in 2017 his daughter June William was engaged to a Nigerian prince at his prince at his Karen residence in Nairobi. 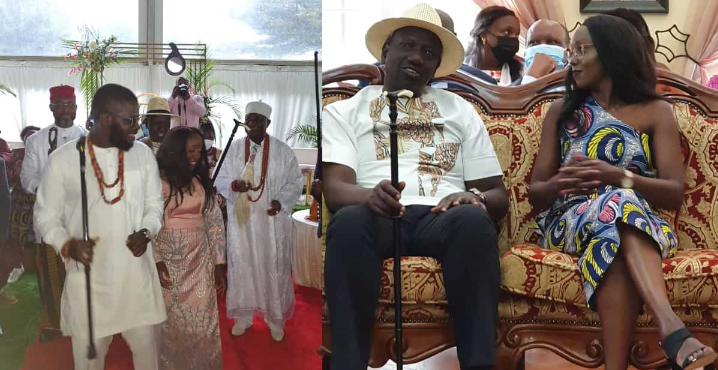 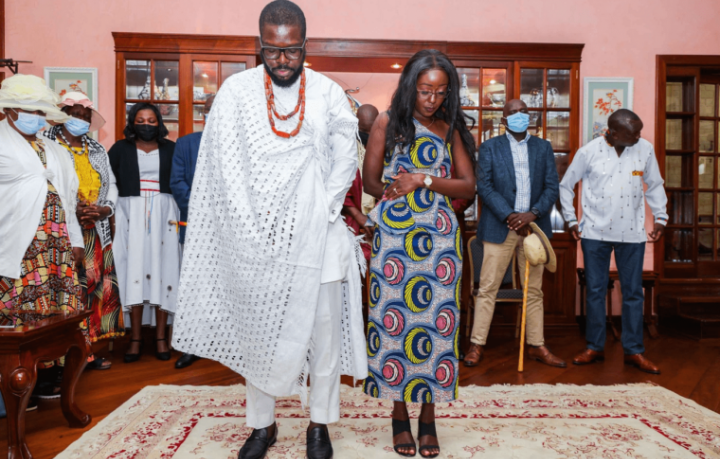 Content created and supplied by: Sam~ke (via Opera News )

'I Swear Before God, If It Were Not For Ruto, Uhuru Would Not Have Won The Presidency' Ngunjiri

"Either Uhuru Is The Biggest Fool To Become President Or He A Political Genius," SC Ahmednasir