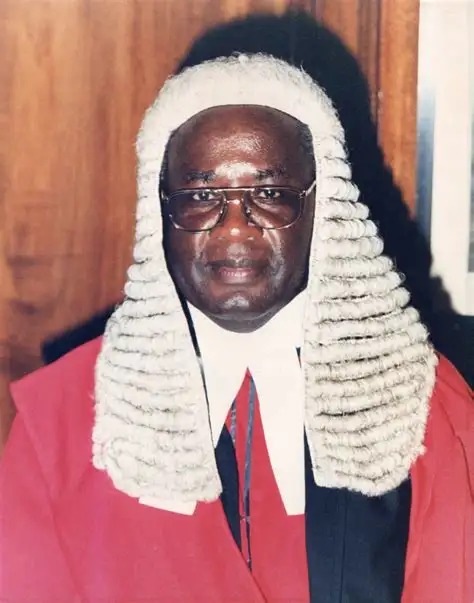 The Chief Justice of Kenya is the head of the Judiciary of Kenya and President of the Supreme Court of Kenya and is an office established under Article 161 of the Kenyan Constitution. He or she is assisted by the Deputy Chief Justice.

He is the most senior of the judges of the court of appeal and the high court, he chairs the judicial service commission. For him to have the position in the court he must be qualified in law. Starting with the most ricent Chief Justice in Kenya, here are the best and top Chief Justices in Kenya. 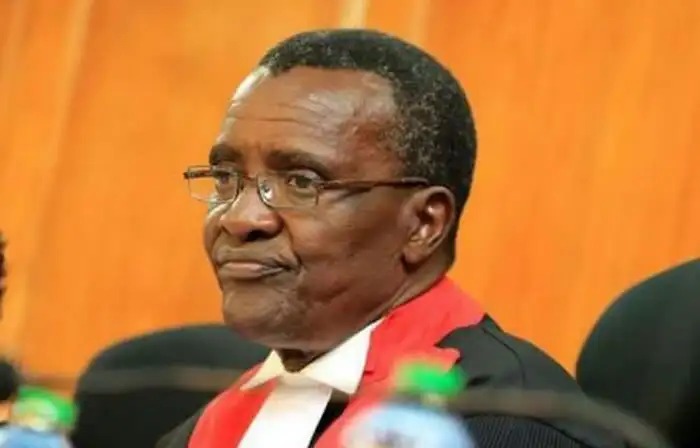 David Kenani Maraga is a Kenyan lawyer and jurist. He was the Chief Justice and President of the Supreme Court of Kenya from October 2016 till his retirement in January 2021. He was the 14th Chief Justice of Kenya. 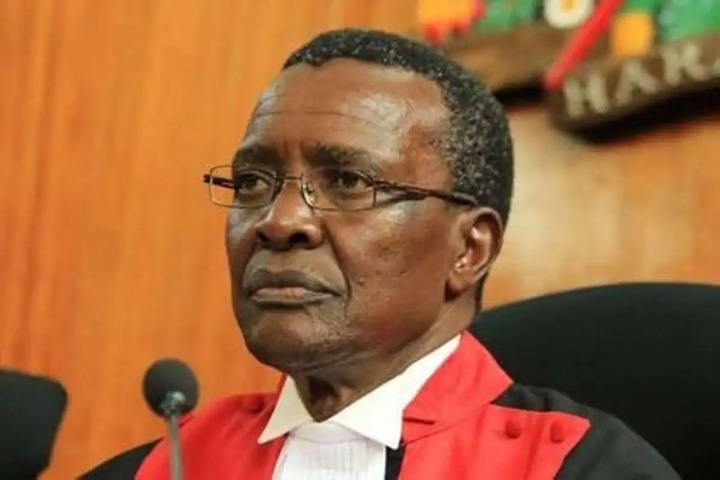 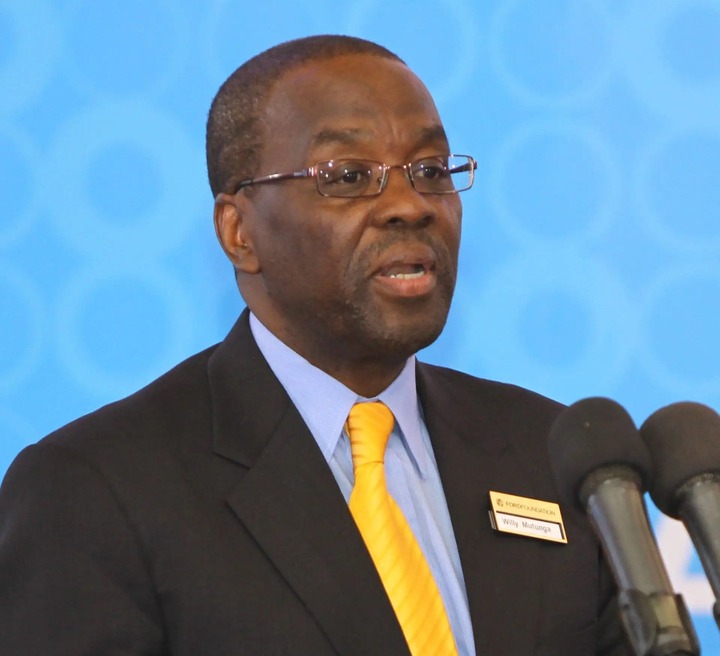 Willy Munyoki Mutunga is a Kenyan lawyer, intellectual, reform activist, and was the Commonwealth Special Envoy to the Maldives. He is also an active member of the Justice Leadership Group. He is the retired Chief Justice of Kenya and President of the Supreme Court of Kenya. 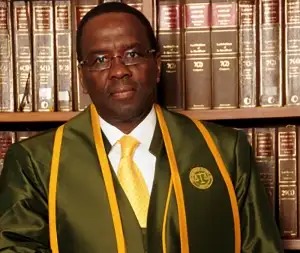 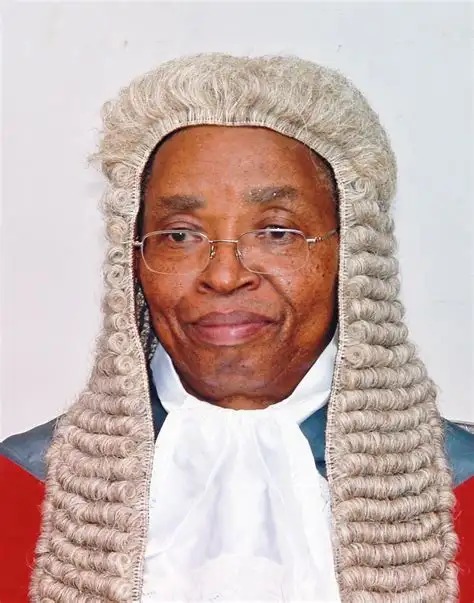 Johnson Evan Gicheru was a Kenyan lawyer and a Chief Justice of Kenya. He was appointed by President Mwai Kibaki upon his election in 2003. He was the 12th Chief Justice of the Republic of Kenya and served the longest term by any African Chief Justice in Kenya's history, from 2003 and finally retiring on 27 February 2011. He died on 25 December 2020. 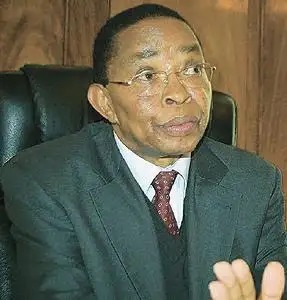 Bernard Chunga is a Kenyan lawyer and a former Chief Justice of Kenya. Justice Chunga resigned from the office on 26 February 2003 paving the way for the appointment of Justice Johnson Evans Gicheru. 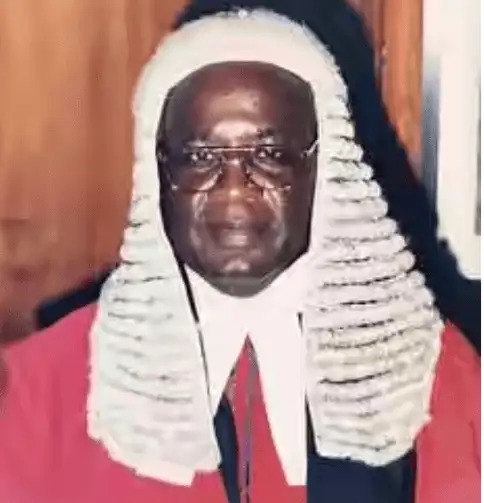 Zacchaeus Chesoni who died September 5, 1999 was Chief Justice of Kenya and chairman of the Electoral Commission. Chesoni hails from the Kabras sub tribe Bamachina clan close to Chimoi area around Webuye. 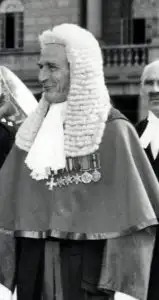 Moses Kuria Spills Beans On What Raila Told Him About Kiambaa Massacre.

'Seeing My Son On A Wheelchair is Painful' Mother Emotionally Narrates