I DID MORE; Sonko Recalls Off His Mega Projects While In City Hall 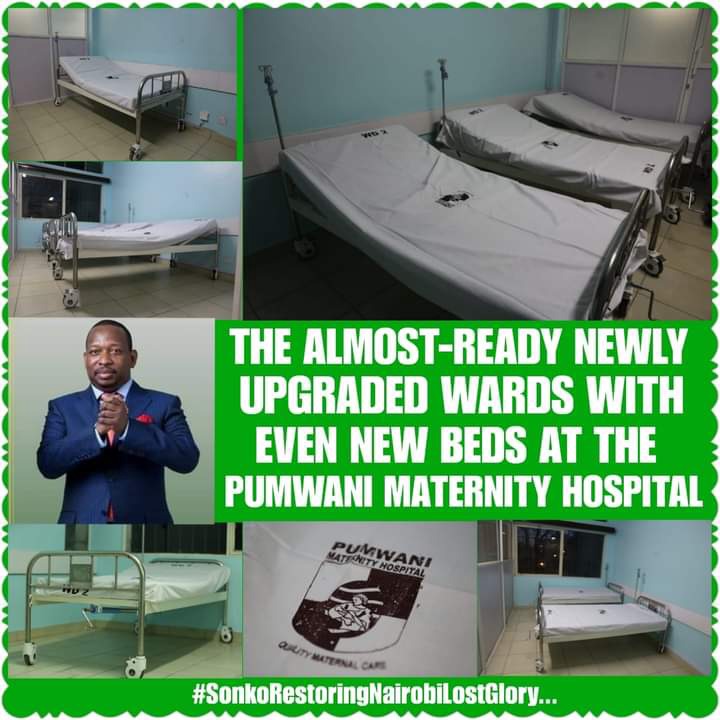 Former Governor of Nairobi Mike Sonko is well known for his glitzy lifestyle, expensive and flashy clothes . He owned his name Sonko from his wealth. He has ever been jailed and later escaped in early 1990s. He was later sent back.

Mike Sonko first became an Mp at age of 35 in the year 2010 to a point in 2017 when he became the governor of Nairobi county. In his rule he is known of wearing military clothes which is said to be against the law. He also one time called President Uhuru in public, recording and using loudspeaker during the demolitions in Balozi estates Nairobi. When the crowd heard a humiliating response from the president, they shouted in excitement. 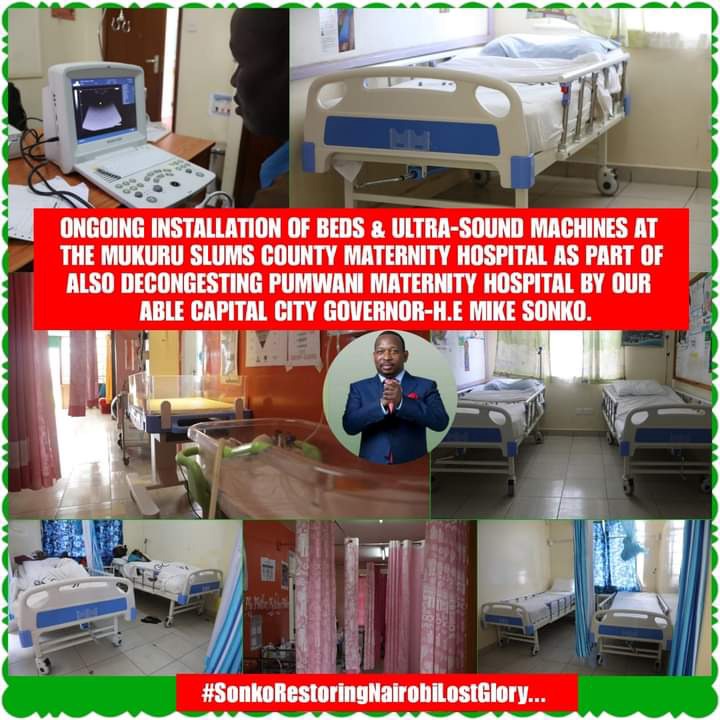 He didn't manage. President Kenyatta offered Nairobi Metropolitan Service (NMS) to help him in running the city . He was later impeached hence failed to achieve his dream while In the position.

On Friday 1st April 2021, on his Twitter, he indicated to the public the he did more. "I did more than 389 projects within my short tenure at City Hall. It is easy to remember but hard to forget some of the little efforts we implemented. " he wrote. 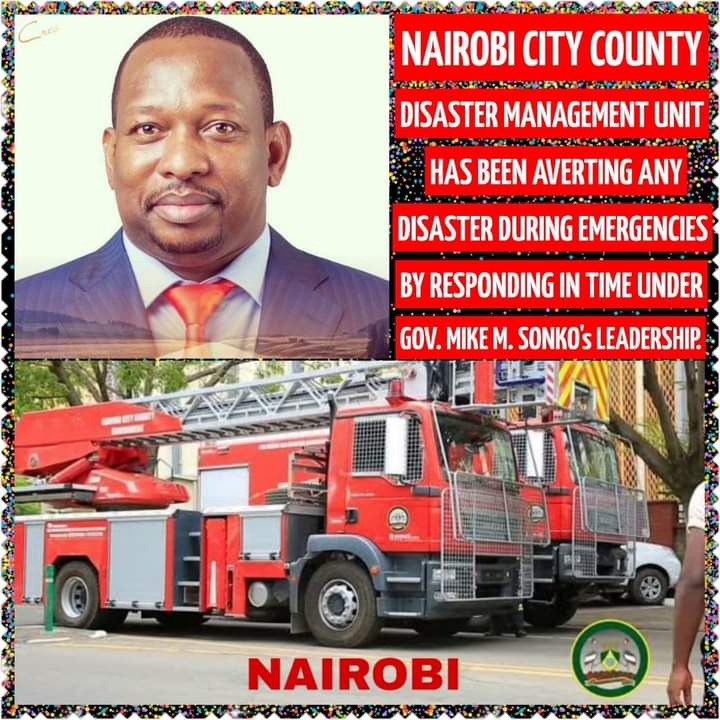 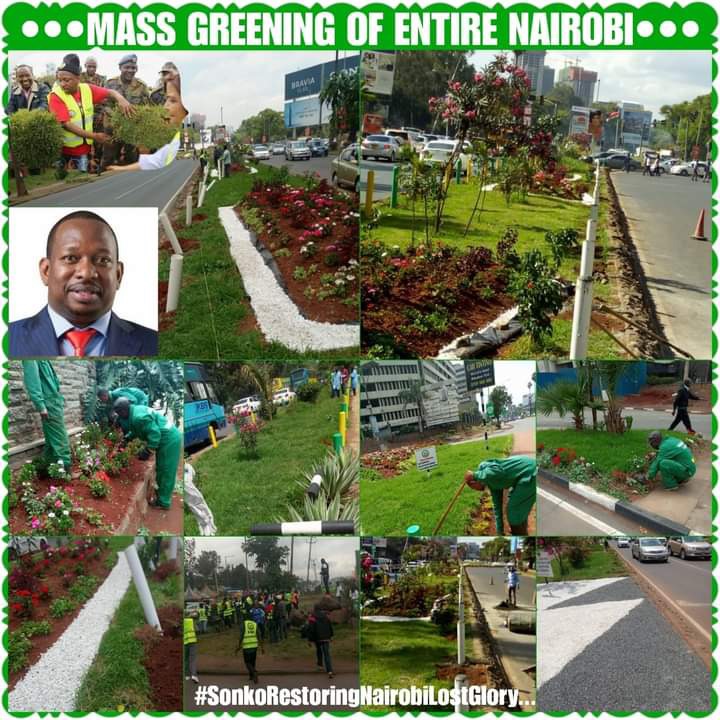 He posted more of his past projects including water supplies and Pumwani Health Facilities. 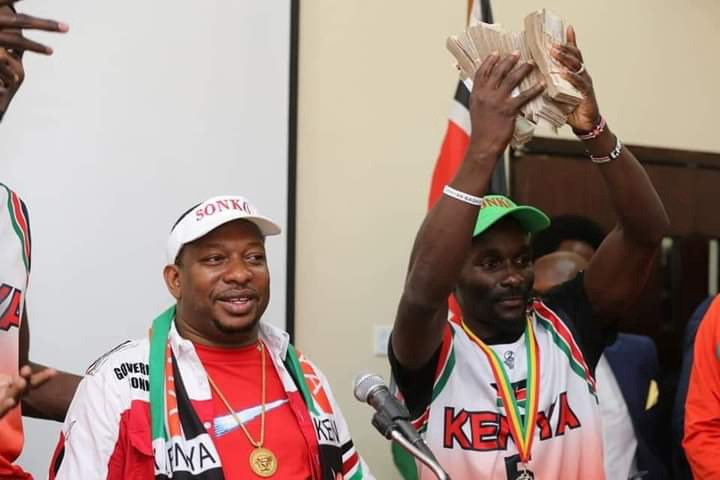 photos are courtesy of social media.

Why You Should Stop Eating Groundnuts

Check Out If Your Area Will Be Affected By Power Interruption

Meet The First Kenyan Man To Become A Woman Legally Through A Court Ruling, From Andrew To Audrey