We Have To Move On, Raila Says In A Night Of Shocks For BBI

By dalanews.co.ke (self media writer) | 11 months ago

Orange Democratic Party leader Raila Amollo Odinga in a terse statement has reiterated his earlier position that he will go along with the Court of Appeal ruling. 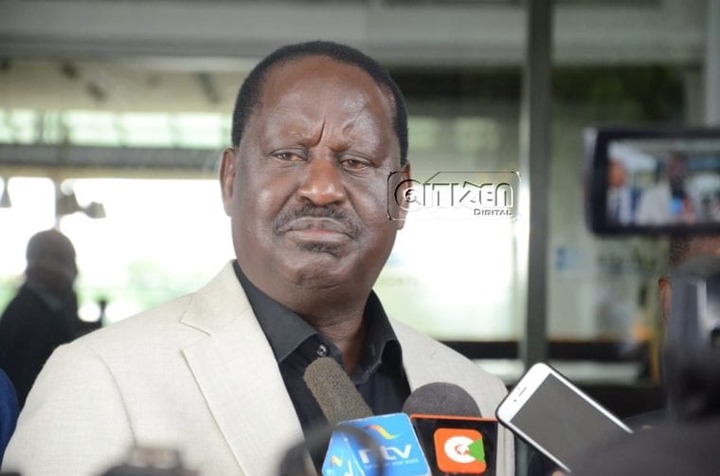 Raila, however, indicated that the Constitutional Amendment conversation was not over although his engagement going forward will be minimal.

While delivering the Court's decision President of the Court of Appeal Daniel Musinga has agreed with 14 findings of the much-maligned five-judge bench of the High Court.

Nonetheless, the finding against president Uhuru Kenyatta that legal proceedings can be initiated against the Head of State in his private capacity was quashed since he was not served with a court order, personally, and allowed to be heard. 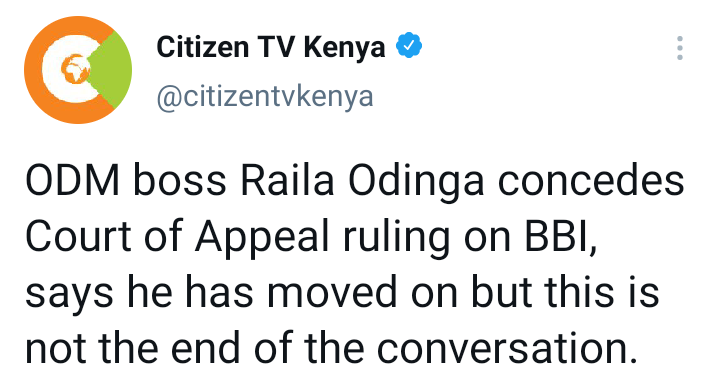 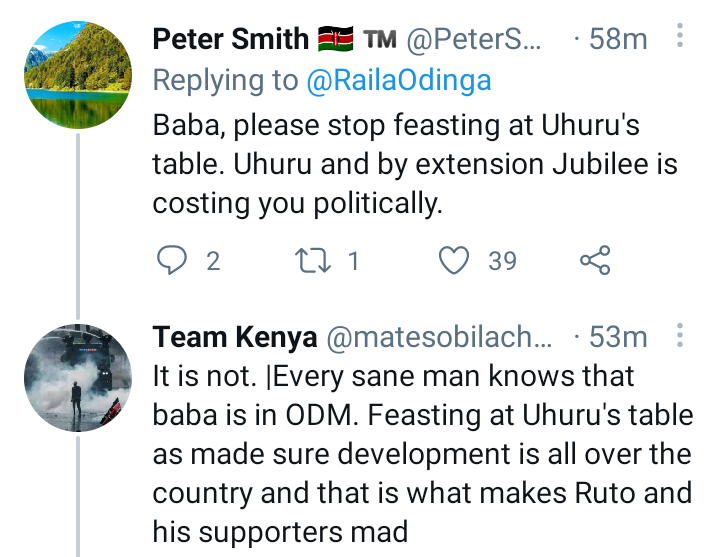 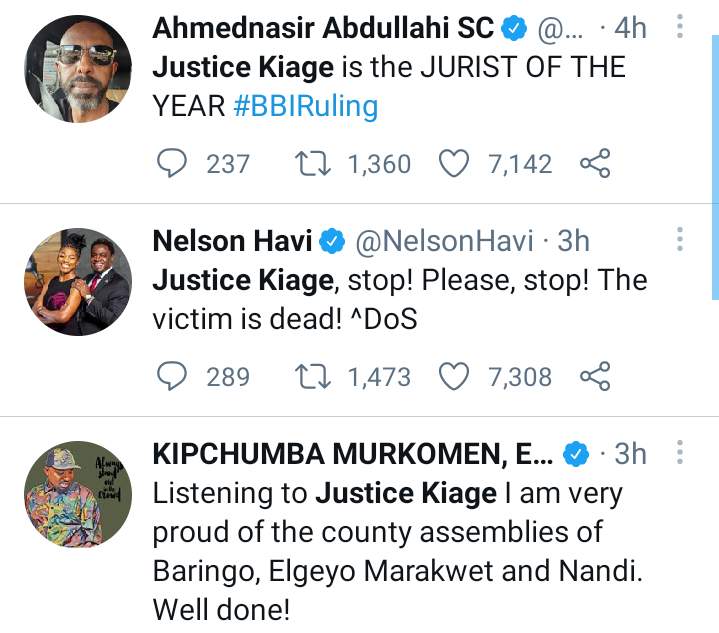 The High Court ruling that the Independent Elections and Boundaries Commission (IEBC) did not have a quorum was upheld. Another decision upheld was that the president had no mandate to initiate a Constitutional Amendment process. The attempt by the BBI to create and allocate 70 Constitutions was unconstitutional and IEBC was stopped from processing any matter BBI. 

Justice Fatuma Sichale's dissenting arguments with fellow members of the bench were dismantled by Justice Patrick Kiage who also said, "Some counsels painted a surreal picture of the basic structure doctrine, making it sound as if it were a new thing in our jurisdiction. But it was there before. Some were out to mislead the court".

The judges unanimously agreed that the BBI's attempt to amend 74 articles of the 2010 Constitution was tantamount to an overhaul or emasculation. 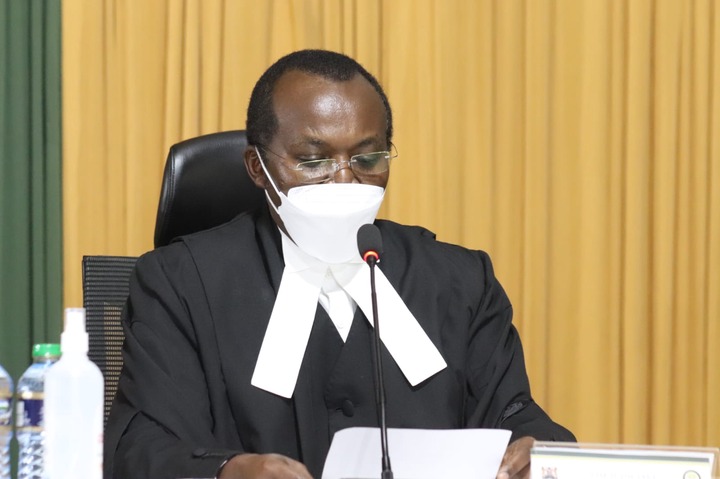 President of the Court of Appeal Justice Daniel Musinga.

Having determined all the thorny issues germane to the case Justice Daniel Musinga led the seven-judge bench to the finding that the basic structure of the Constitution can only be amended by engaging the public as initiators of a popular bill.

The length and breadth of it were that the Constitution of Kenya Amendment Bill (2020) was found to be unconstitutional.

Raila also said he will now be focusing on the bigger goal of setting the rest of the issues bedeviling the country rightened.