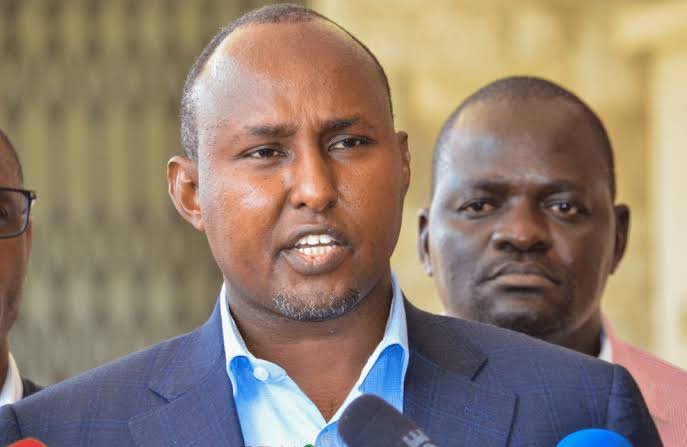 Suna East member of parliament Junet Mohammed has dealt a huge blow to Tangatanga camp which usually under UDA party with DP Ruto as it's leader. Junet has send this message a few days after he made a controversial statement while in Nyamira County.

During the event, Junet had said that it will be the time for people from the region to own the government should the former Prime Minister and ODM party leader Raila Odinga win presidential elections. 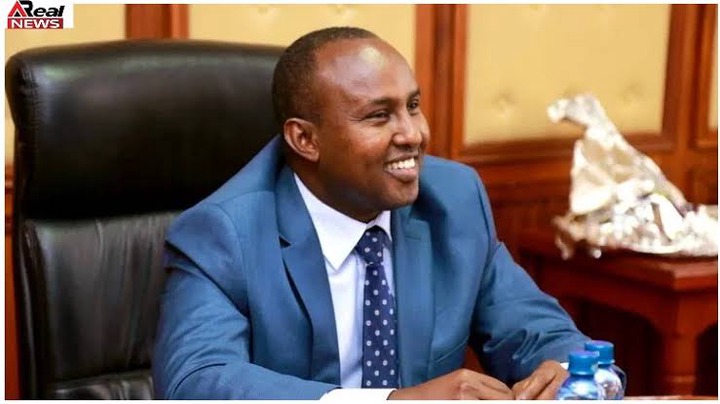 While speaking in an interview on Citizen Television, Junet has send a message to Tangatanga leaders who have been using his message as a leeway to attack Raila and his party.

According to Junet, all he was saying was meant to excite the people and ensure there is an understanding that they should come together as people of Nyanza region. In his defense, Junet also added that he was speaking while in Gusii land and not Luoland as some of Raila's opponents have been saying. 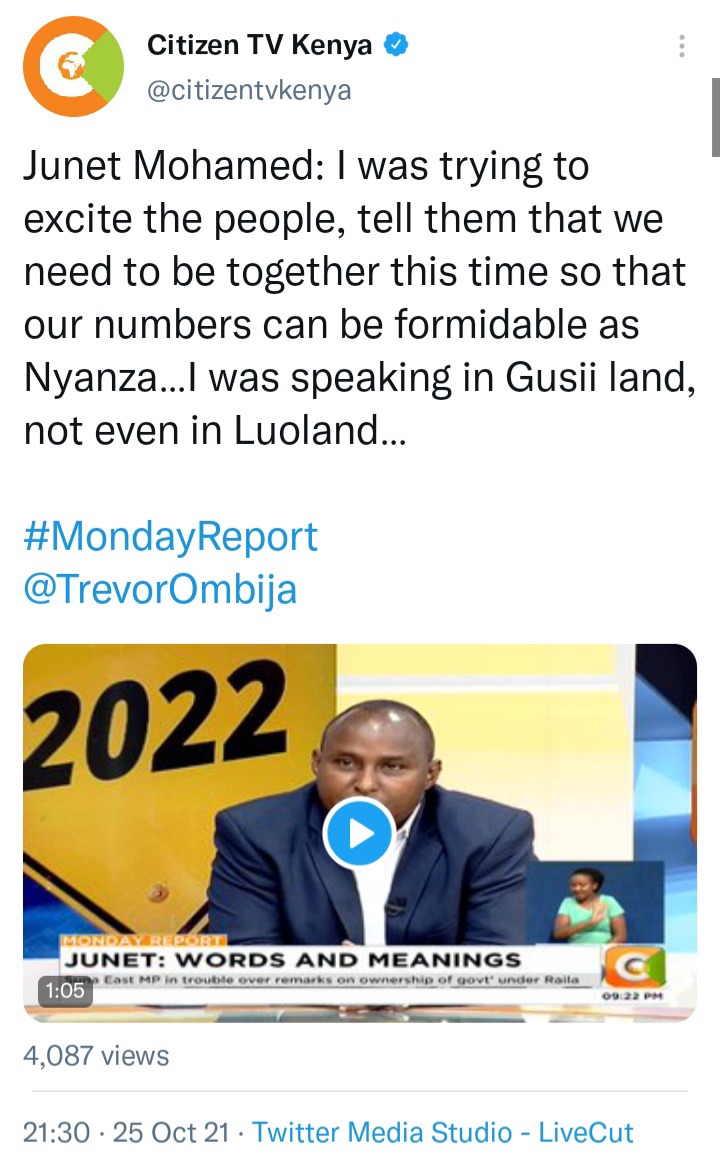 Click on the video link below to watch more.