President Uhuru Kenyatta has called out the deputy president of Kenya, honorable William Ruto for calling out the government and at the same time promising ro do things for kenyans if he is picked in the oncoming General elections which is supposed to be held in a few months time. 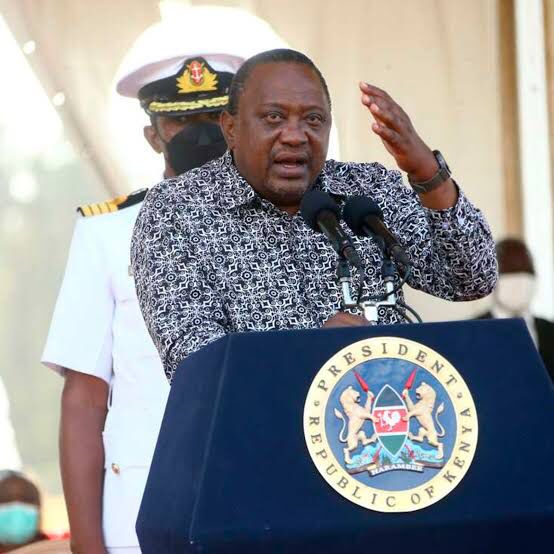 In his own words, President Uhuru Kenyatta has said that it is so unfortunate that the deputy president of Kenya is always calling out the government on different levels despite the fact that he is in the government which he has served for several years.

In his own words, President Uhuru Kenyatta has called out politicians who are currently claiming that they will do this and that to make sure they reveal why they didn't do it. Additionally, Uhuru has congratulated Agriculture Cs claiming that the renowned Cs has done Alot ever since he was put in the same position.

While reacting to his remarks, kenyans who took to their different social media accounts to express their opinions and suggestions on the matter have called upon President Uhuru Kenyatta to come out and speak about his fall out with the deputy president of Kenya before the oncoming General elections are held. 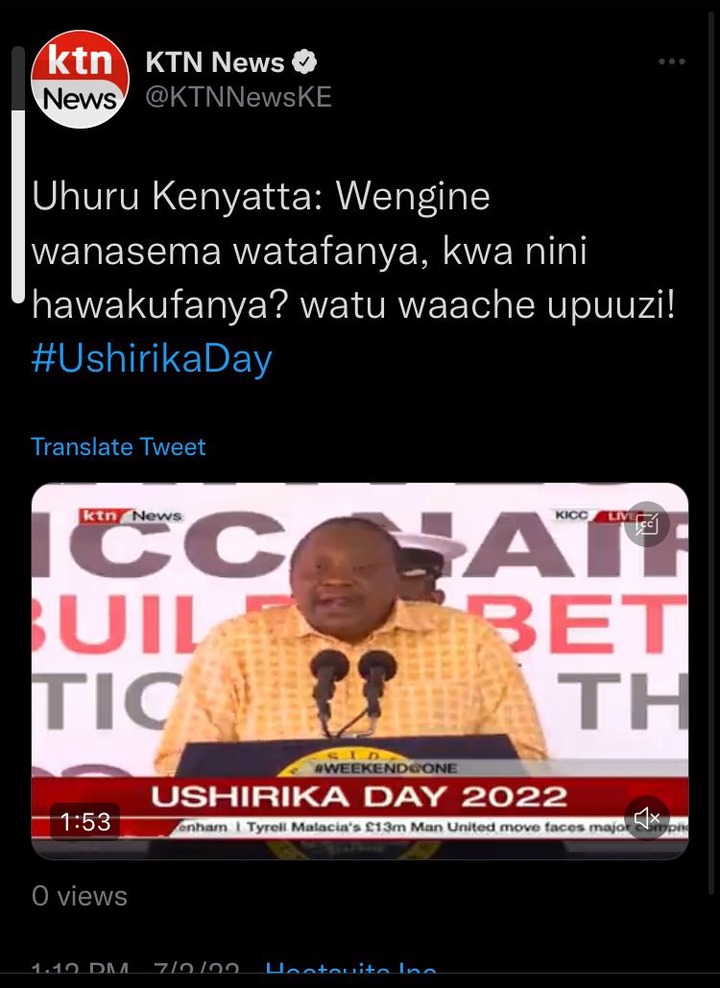 Update: Raila Received by Cheers in Kibra as He Makes His Entry to Cast His Vote