By Kemboi|Zachary_Ke (self media writer) | 5 months ago

Just as the swahili saying "Kutembea kwingi ndo kuona mingi," then learning is an experience. The more one learns, the more he/she get to be exposed to the fascinating facts of life in as far as human history is concerned.

Today, I'm going to share with you seven heartwarming facts about one of the world’s oldest and smallest country in the world. After coming across these fascinating true facts, I felt it good to let you readers know. 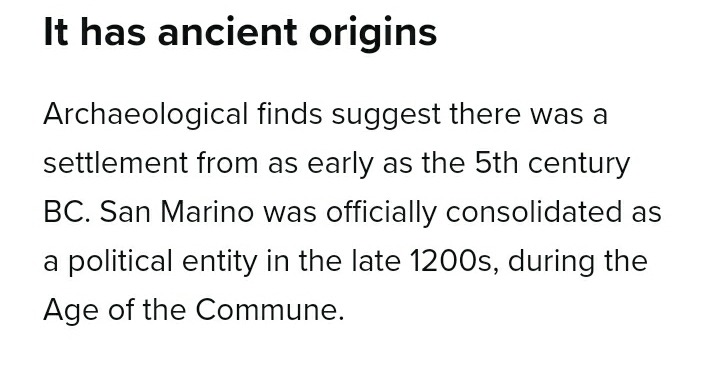 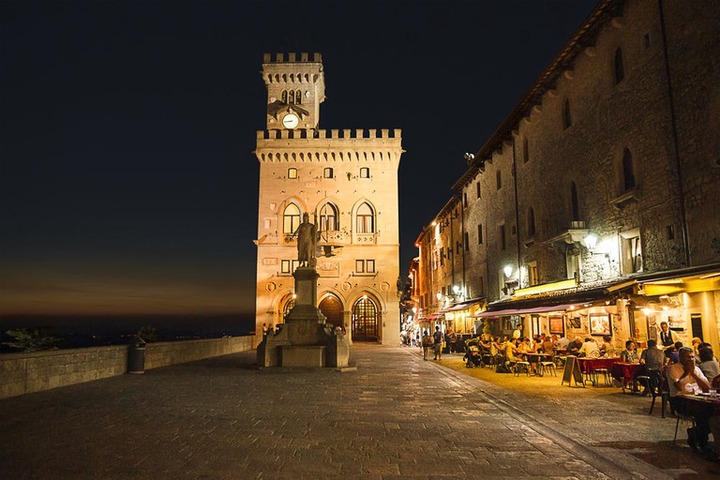 Sanmarino has a estimated area of 61KM² and hence considered to be the fifth smallest country in the world after Tuvalu, Nauru, Monaco etc. 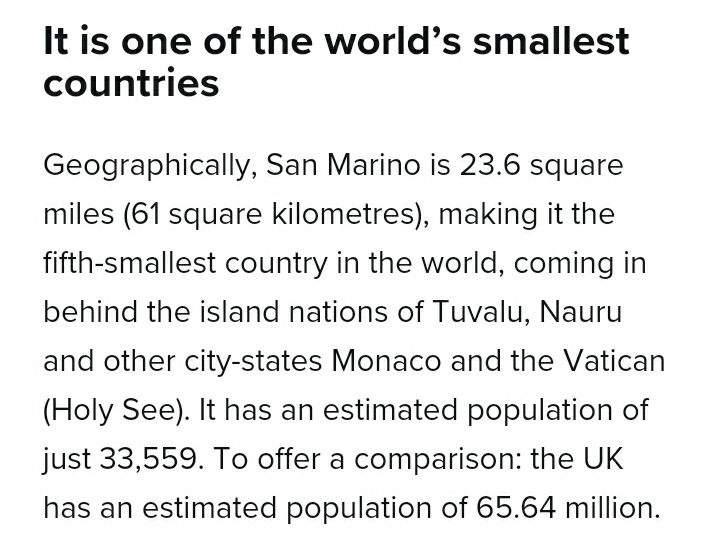 Another fascinating fact about this country is that, its constitution was drafted in 1600 making it being considered to be the world’s oldest constitution. However, the constitution's comprising in a series of six books [The Statutes of 1600] opens room for scholarly debate on whether this should be befit a constitution and hence many argues that the Constitution of the United States is the oldest constitution [Only because it's codified]. 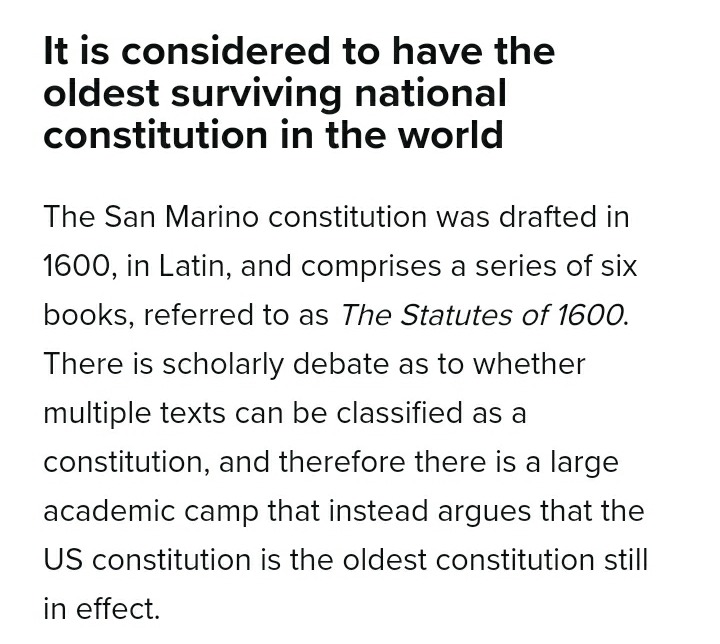 Many of us are not only conversant with the postal services but they have at one point used it to deliver their services from one place to another. The influence that technology has brought up, has led to a great decline in the popularity. Well, for the wonderful experiences brought up by Postal services, all thanks goes to Sanmarino. Sanmarino iwas the first country in the world to establish a regular paid postal service in 1607 and officiating it for residential use in 1877. 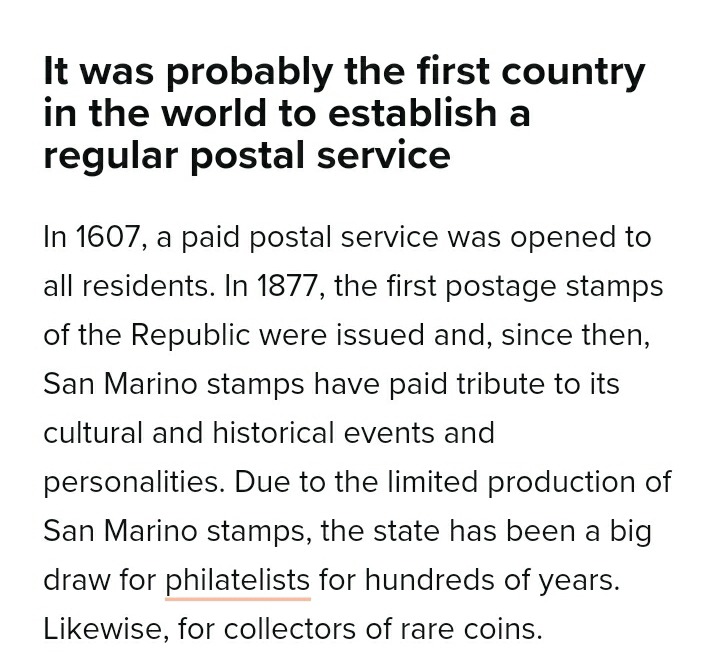 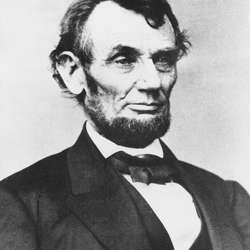 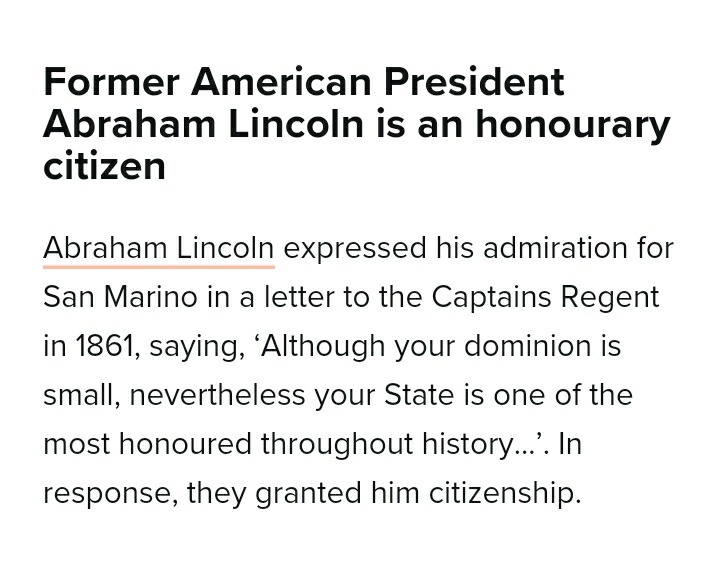 To conclude, this country is on record as the only country in the world that has never lost an invasion despite being subjected to many of them. 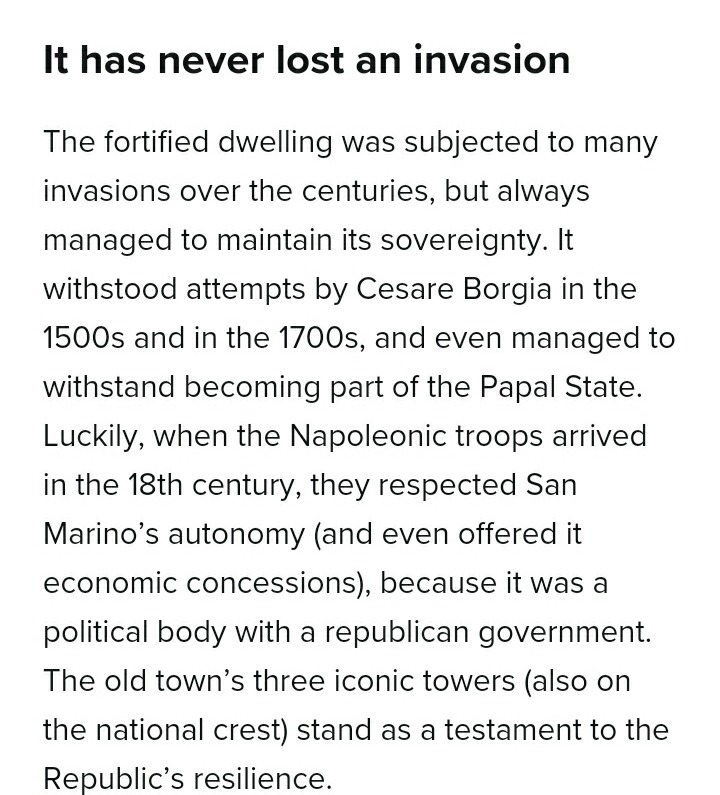 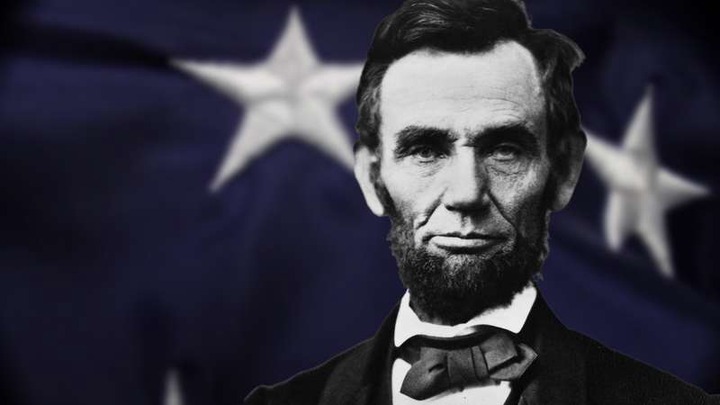 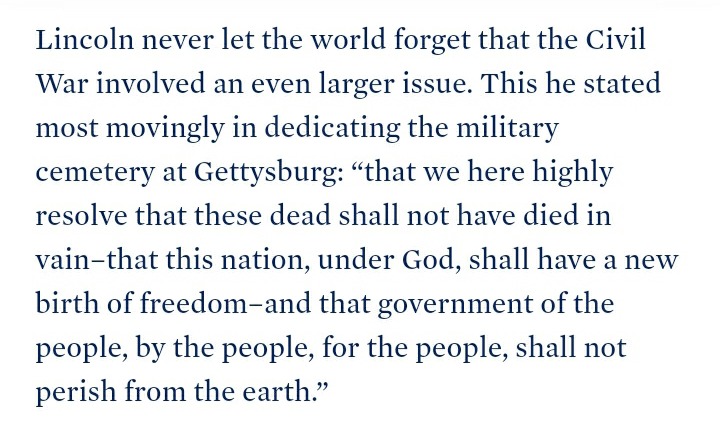 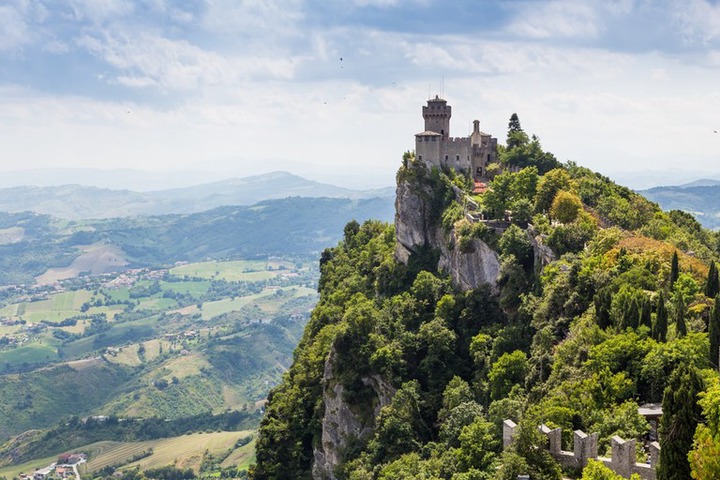