By Rolling~Moss (self media writer) | 4 months ago

Milimani chief's magistrate court has ordered the Directorate of Criminals Investigation to probe Nandi's senator Samson Cherargei over contempt of court and disturbance. 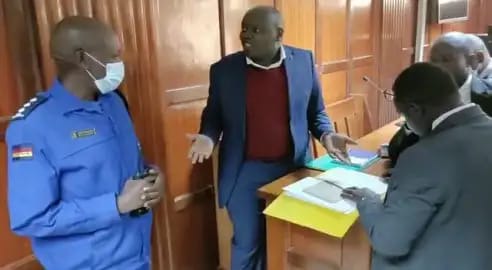 The ruling was made after a three hours heated drama between the senator and magistrate Michemi which turned personal.

According to the source, Senator Cherargei accused the magistrate of being used politically to fast track a case of ethnic contempt against him.

While he was in court today, Cherargei engaged the police officers who were present and the magistrate, pleading with them to given him time to talk to his lawyers.

He also refused to be escorted out the court by the police officers after causing disturbances which led to suspension of the hearing.

In a contradicting statement, the legislature claimed that the court needs to understand that he is not a squatter here in Kenya and that if they want, they will step on each other until they close down this country. 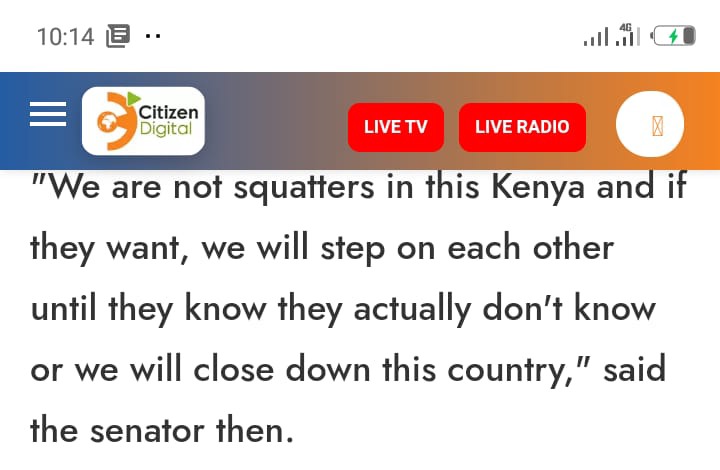